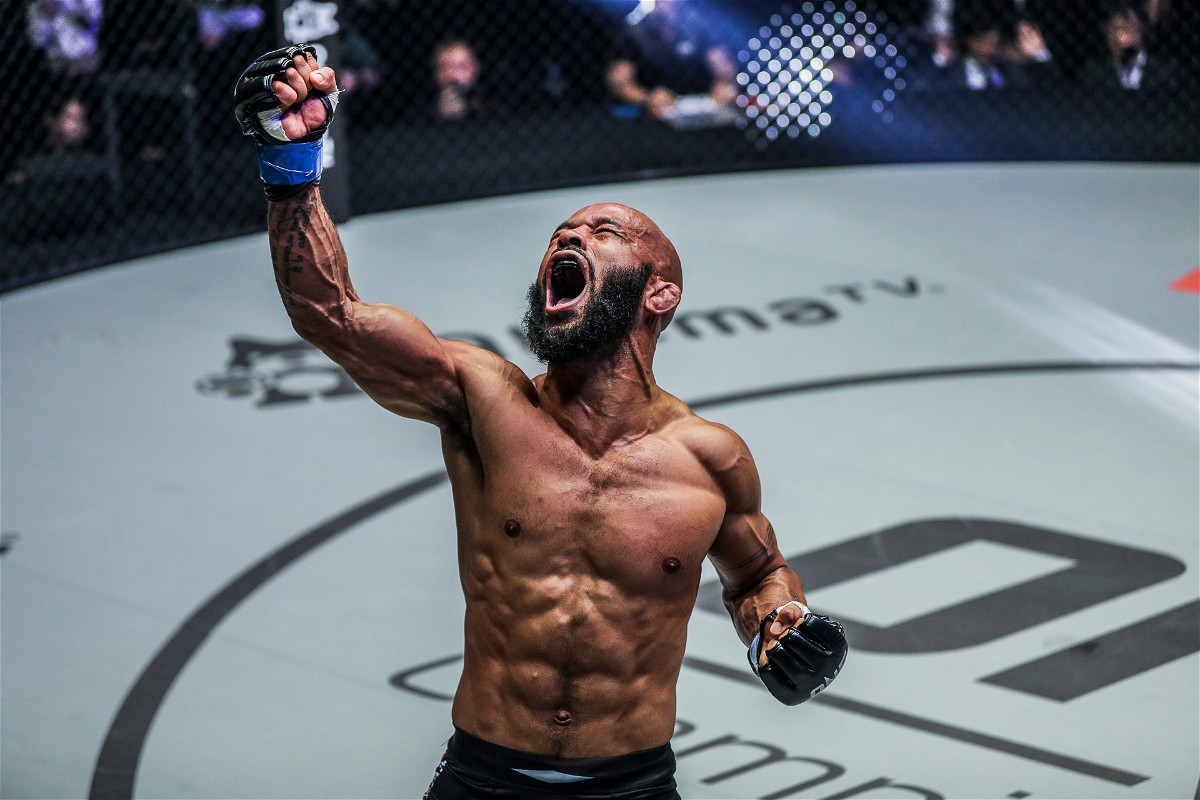 It was never going to be an easy fight for Johnson, given his disadvantage in the opening round of Muay Thai. But the 35-year-old veteran managed to survive and nailed his game plan to perfection.

In the 1st round, Rodtang minimized the distance behind his leg kicks and tested Johnson’s temple and chin with a variety of strikes. “Mighty Mouse” survived the barrage, hitting back with his own shots.

The MMA legend promised fans that he would go toe-to-toe with “The Iron Man” in the striking-only rounds, and he did that against one of the most feared stand-up fighters in the world.

Johnson’s high fight IQ and experience came into play and it was simply too much for the 24-year-old Muay Thai sensation.

“The Mighty Mouse” unloaded a leg kick, dropped levels, and went in hot pursuit of a takedown. Then, he hung on to Rodtang’s back, with his arms around his neck; the American dropped him to the canvas and tightened his squeeze.

In the 3rd min. of the fight, Johnson submitted Rodtang with a rear-naked choke as he continued to maintain his position from the back. Rodtang did not tap out and eventually went to sleep.

Demetrious Johnson: ‘No one remembers your name if you don’t take risks’

“Mighty Mouse” proved his worth yet again by  closing the bout by doing what many envisioned he would do – survive Rodtang’s striking in the opening Muay Thai frame and go for a submission in the second round.

Johnson was coming off a vicious knockout loss to Adriano Moraes nearly one year ago, knew he was putting himself in danger against a world-class striker like Rodtang. 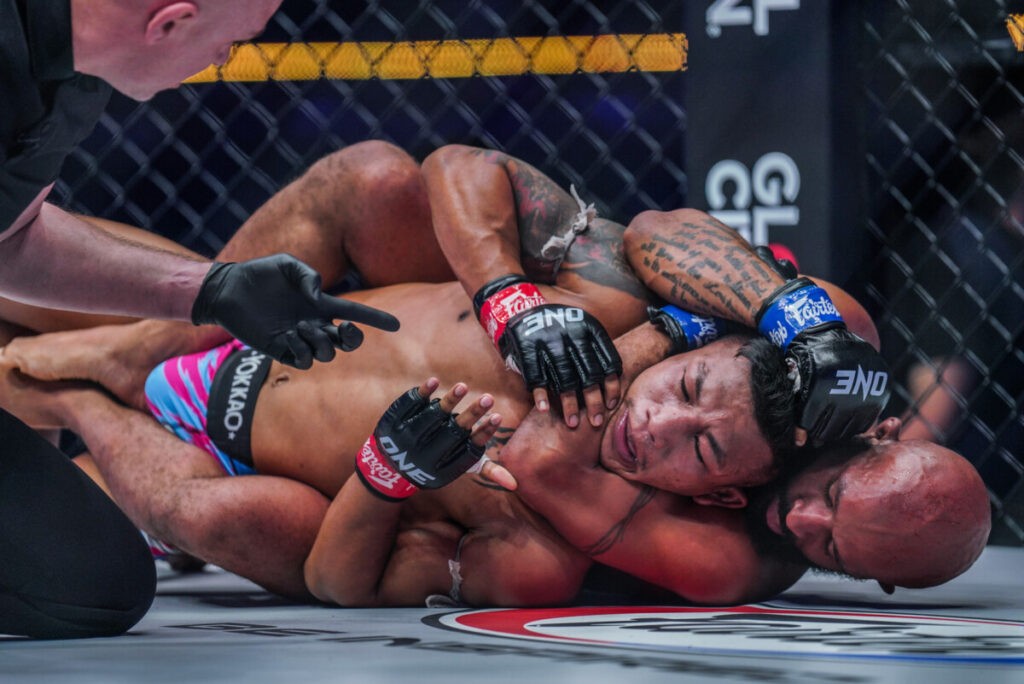 “You know, this training camp was really [good] for me. Had a great team around me,” said Johnson.

“They prepared me for this madness. I knew it was going to be hell. No one remembers your name if you don’t take risks. I knew he was the hardest hitting man in this entire division. I ain’t no spring chicken, but I can still fight.”

After starting his ONE Championship career with a 3-0 record and a flyweight title “Mighty Mouse” suffered a major setback following the loss against Moraes.