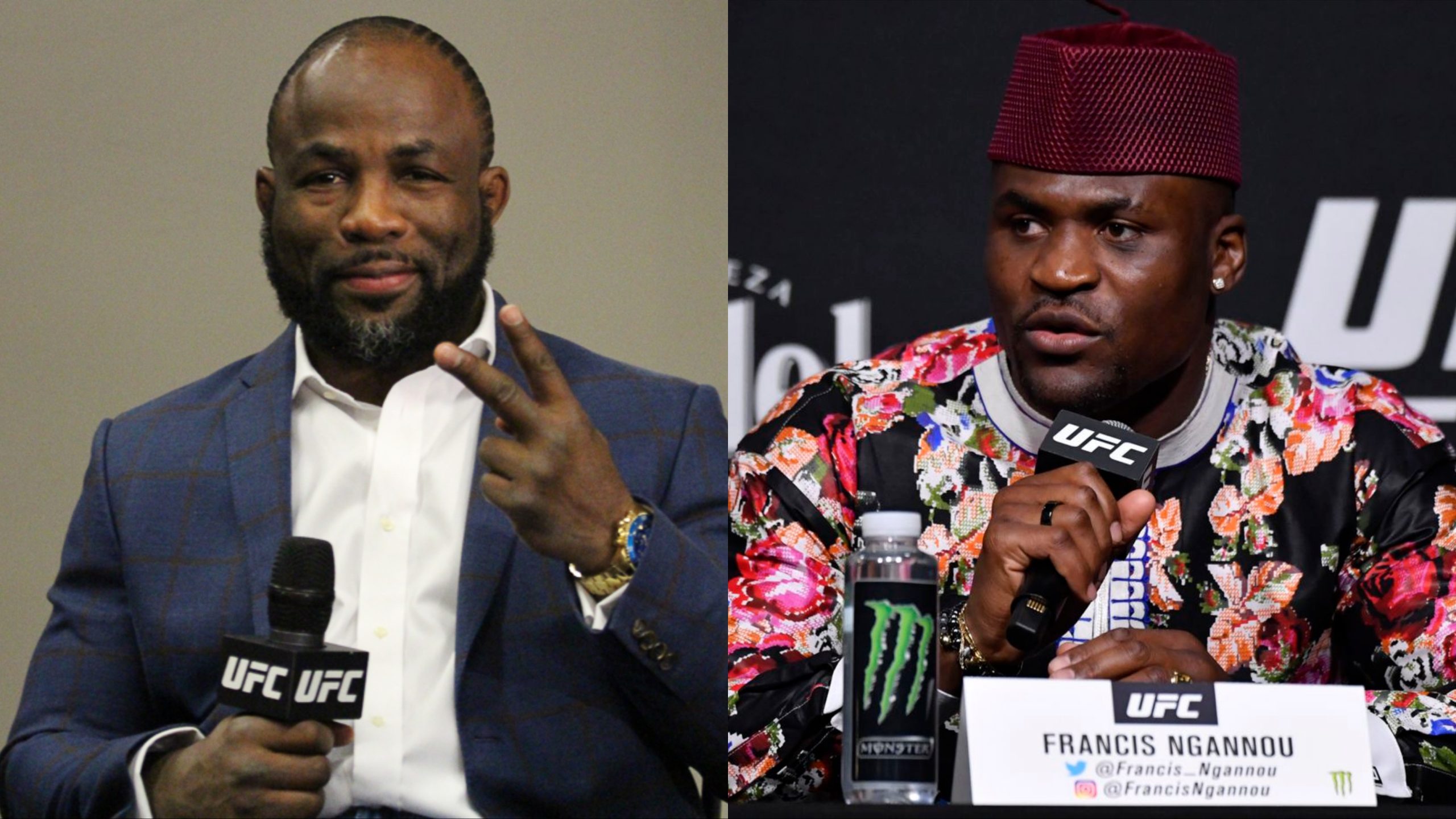 The UFC heavyweight champion, Francis Ngannou, will look to unifiy the UFC’s heavyweight championship as he takes on Ciryl Gane at UFC 270 in his last contract fight. This is one of the most exciting match-ups of the year considering the history shared between the fighters. Gane and Ngannou were former teammates and trained under their coach, Fernand Lopez.

Lopez trained both his best fighters together and had a good relationship with them. Things changed for the worse after Ngannou’s loss to Stipe Miocic, who broke the record for the most number of title defenses. This ignited the beef between coach Lopez and Ngannou. After their drift, Ngannou decided to leave the MMA factory. ‘

The interim champ Gane decided to stay loyal to his gym and coach as he decided to stay. However, Ngannou then went on to join Xtream Couture in Vegas. After this move, Nganou turned the tables around to beat Stipe Miocic in a re-match to win the title this time.

However, talking about the fight, coach Lopez had some interesting words to say. He claims that he knows about Nganou’s lower back pain. He further adds that he can get Ngannou in a position that can “wear” him out.

Contrary to this, Lopez says he is tired of the whole situation and explains :”

“I don’t want to sound like the ex-wife who can’t let go because they split, Lopez. I’m really open to shaking his hand any time or talk with him any time, but I can’t work with him anymore,”

Francis Ngannou On His Relationship With Ciryl Gane

A recent video of Ngannou ignoring Coach Lopez and Gane went viral. Ngannou straight up walks past his former coach and teammate ignoring their presence. However, in Ngannou’s recent interview, he says he respects Gane as a fighter. Adding to his thoughts, Ngannou expresses that Gane is light on his feet, unlike most of the other heavyweights. 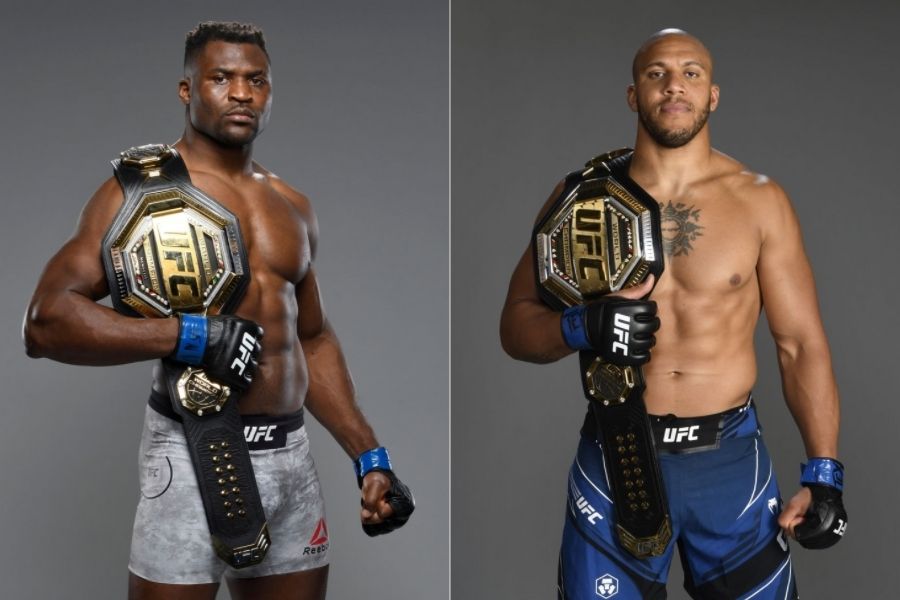 The heavyweight champ says he would greet his former training partner: “I would’ve looked confused. Obviously, as his coach said, he’s naive. I would’ve been confused, too, because if… I walked by Gane, I would say hi. If it’s just him, I’d say, ‘Hi, what’s up?”.

Both the fighters show mutual respect towards each other. Regardless, this fight seems to be an overwhelming matchup for both the fighters owning to their history. This is the best opportunity for them to settle the “bad blood” once and for all, i.e if there’s any.