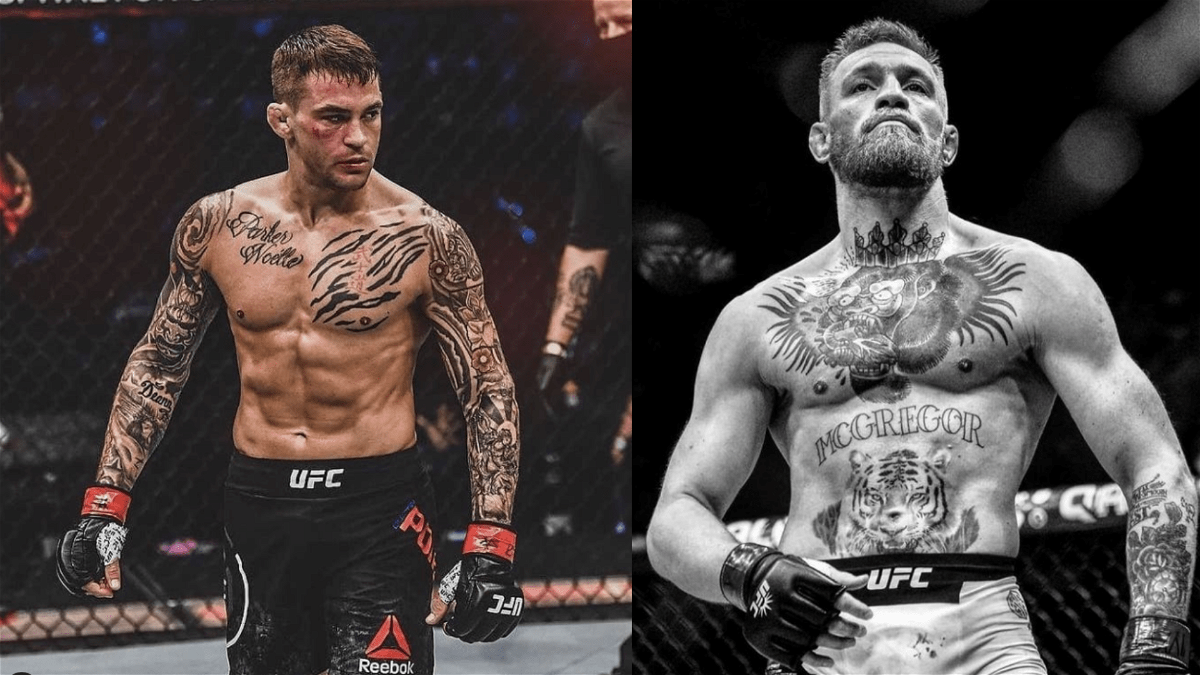 Most of the fight fans will agree that Conor McGregor is one of the finest strikers that the world of mixed martial arts has ever seen. McGregor’s timing, precision, and power are next to none if we take into account his striking game inside the cage. Be that as it may, Dustin Poirier believes that he has McGregor’s striking figured out and is well aware of the kind of approach that McGregor brings in his striking against his opponents.

Ahead of UFC 264, Dustin Poirier appeared alongside ESPN journalist Brett Okamoto and shared his thoughts on Conor McGregor’s striking.

“I know the way he moves. I have an even better feel of his timing, his speed, his accuracy, which the guy is good at a lot of things, man. And I felt it again in January when we fought. His timing, his willingness to put himself in harm’s way to land shots. All attributes you have to have to go out there to finish guys the way he does. And I respect that.”

The Notorious has proved it time and again inside the UFC Octagon, having outstruck some of the greatest mixed martial artists to ever grace the UFC Octagon with his left hand proving to be a deadly weapon against fighters of any weight class. However, it would be a crime to not regard Dustin Poirier on the same level.

Who is a better striker? – Conor McGregor or Dustin Poirier?

Dustin Poirier has proved time and again that he is one of the greatest lightweights to ever step inside the cage. The former interim lightweight champion has raked in wins over the likes of Max Holloway, Conor McGregor, Eddie Alvarez, and Justin Gaethje among others. Needless to say, Poirier’s ability to take shots and still keep coming forward is next to none. Additionally, he has shown his ability to finish fights on various occasions.

Also Read: “He Still Wants to Be the World Champion”- Dustin Poirier Says Conor McGregor Didn’t Want to Fight Him at a Heavier Weight 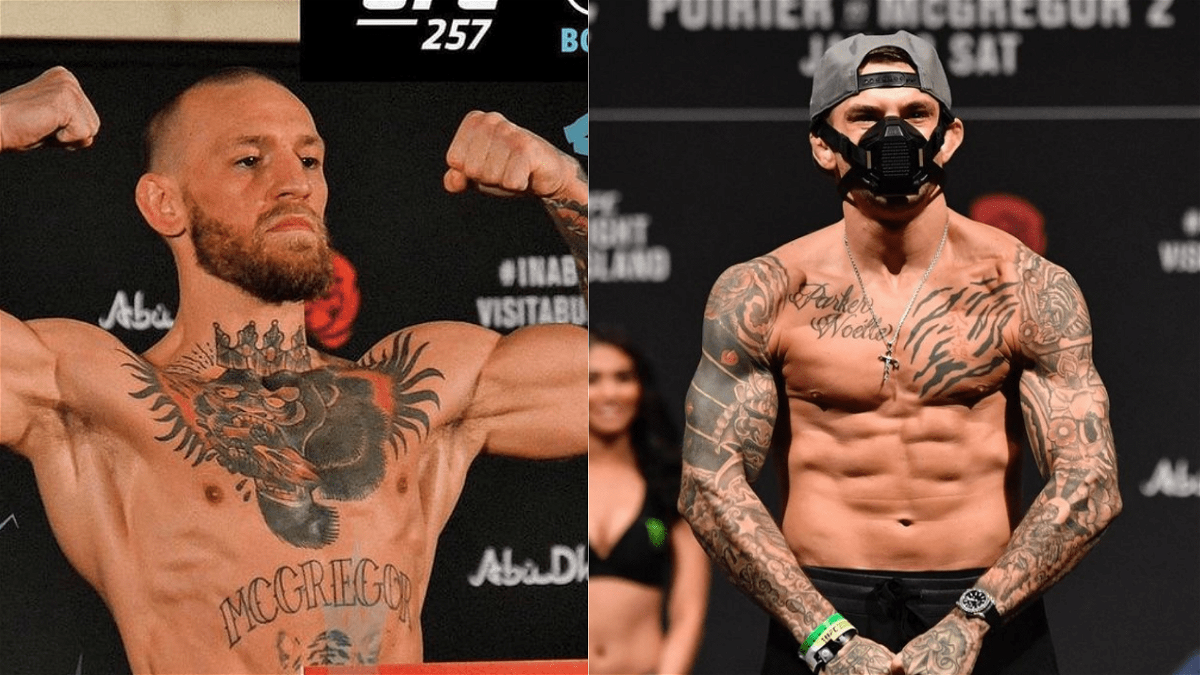 While Dustin Poirier was able to finish McGregor, it doesn’t take away the fact that McGregor looked crisper in his striking and was able to land more shots if we remove the finishing sequence that got Poirier the win. Be that as it may, it’s not the sport of boxing but mixed martial arts and McGregor will have to come up with something more than just striking to grab the win this time around when both the fighters meet once again in a trilogy bout inside T-Mobile Arena at UFC 264.

Also Read: “Best Boxer, My A**” – Conor McGregor Hits Back at Dustin Poirier After His Recent Comments