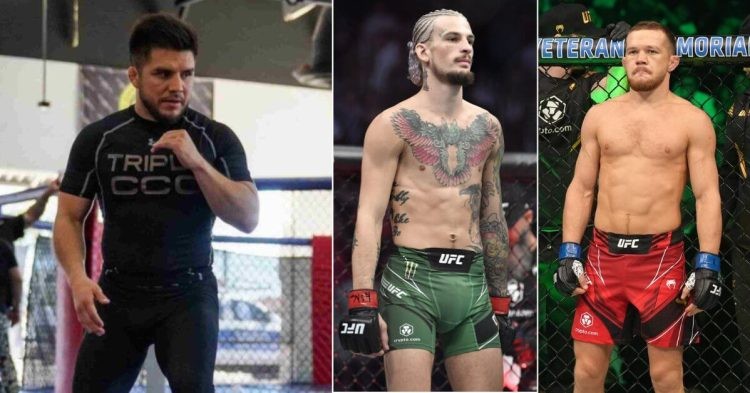 Sean O’Malley shocked the MMA community after he announced on DC & RC that he will be taking on Petr Yan at UFC 280 in Abu Dhabi. Needless to say, it’s an exciting match-up and one that has caught almost everybody by surprise.

Currently ranked #13 in the division, fresh off a lackluster affair against Pedro Munhoz, not many would have predicted O’Malley would take on #1 contender Petr Yan next. Be that as it may, here we are just two months away from a possible #1 contender’s fight for the UFC’s bantamweight championship, well at least for Sean O’Malley.

Ahead of the match-up, someone who has been calling out O’Malley for quite some time now gives his take on who gets his hand raised at UFC 280.

Henry Cejudo broke down the fight and showed just how Sean O’Malley would be able to beat Yan come UFC 280. “Number 1 is your distance game, number 2 is, why not surprise him with your grappling.” Cejudo further praised O’Malley for his distance management and remarked on his feints and fakes which allows him to land those deadly shots on his opponents.

Cejudo also looked quite confident in O’Malley’s grappling skills and is of the idea that he could submit Yan. Be that as it may, he also added it will be easier said than done against someone like Petr Yan, who is an absolute savage inside the Octagon.

Sean O’Malley doesn’t have a lot to lose going against Petr Yan. O’Malley lacks experience inside the Octagon and even the fans believe it’s too soon for O’Malley to be taking on someone of the caliber and skillset as Petr Yan. However, there’s no denying Sean O’Malley, who seems quite confident in his striking and has already promised a stoppage win over the Russian fighter.

As for Petr Yan, he will walk inside the Octagon in an attempt to jump back to the winning column. After suffering a disappointing loss against Aljamain Sterling the last time around he stepped inside the Octagon, Yan will look to right the wrongs as he takes on O’Malley at UFC 280. 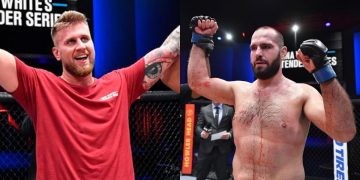