Zhang Weili recently revealed the reason behind her new shortened hairstyle for her rematch against Rose at UFC 268. While giving an interview to The Schmo, Magnum was asked about her new haircut. To which he former UFC women’s strawweight champion responded saying:

“She’s afraid that she’ll get bald because practicing BJJ she lost a lot of hair,” Zhang Weili’s translator.

Zhang is going to face Rose Namajunas in a rematch for the strawweight title at UFC 268. Weili has shifted to the USA and is currently training at Fight Ready in Scottsdale for the same. Former two-division UFC champion Henry Cejudo is also helping Zhang train ahead of her rematch. Coming from a BJJ background Zhang has to practice grappling and wrestling most of the time. So, to protect her hair from getting grabbed and going bald she decided to cut it short.

Zhang Weili’s debut in the UFC was against Danielle Taylor at UFC 227. After winning that fight via unanimous decision she went on to win two more fights consecutively. This winning streak gave Weili her first championship bout. Where she defeated Jessica Andrade in the first round itself to become the first-ever Chinese and East Asian champion in UFC history.

‘Magnum‘ then successfully defended her title against Joanna Jedrzejczyk in the co-main event of UFC 248. The fight between both Weili and Joanna was so close that it became the Fight of the Night. Zhang won the bout with the slightest of the margin via a split decision  (48–47, 47–48, 48–47).

However, Weili failed to defend her title against Rose Namajunas this year at the co-main event of UFC 261. Rose Namajunas landed a devastating head kick in the first round to drop the champion inside the octagon. This was Zhang’s first-ever UFC loss. But, it didn’t take Weili long to accept her defeat and challenge Rose for their rematch. 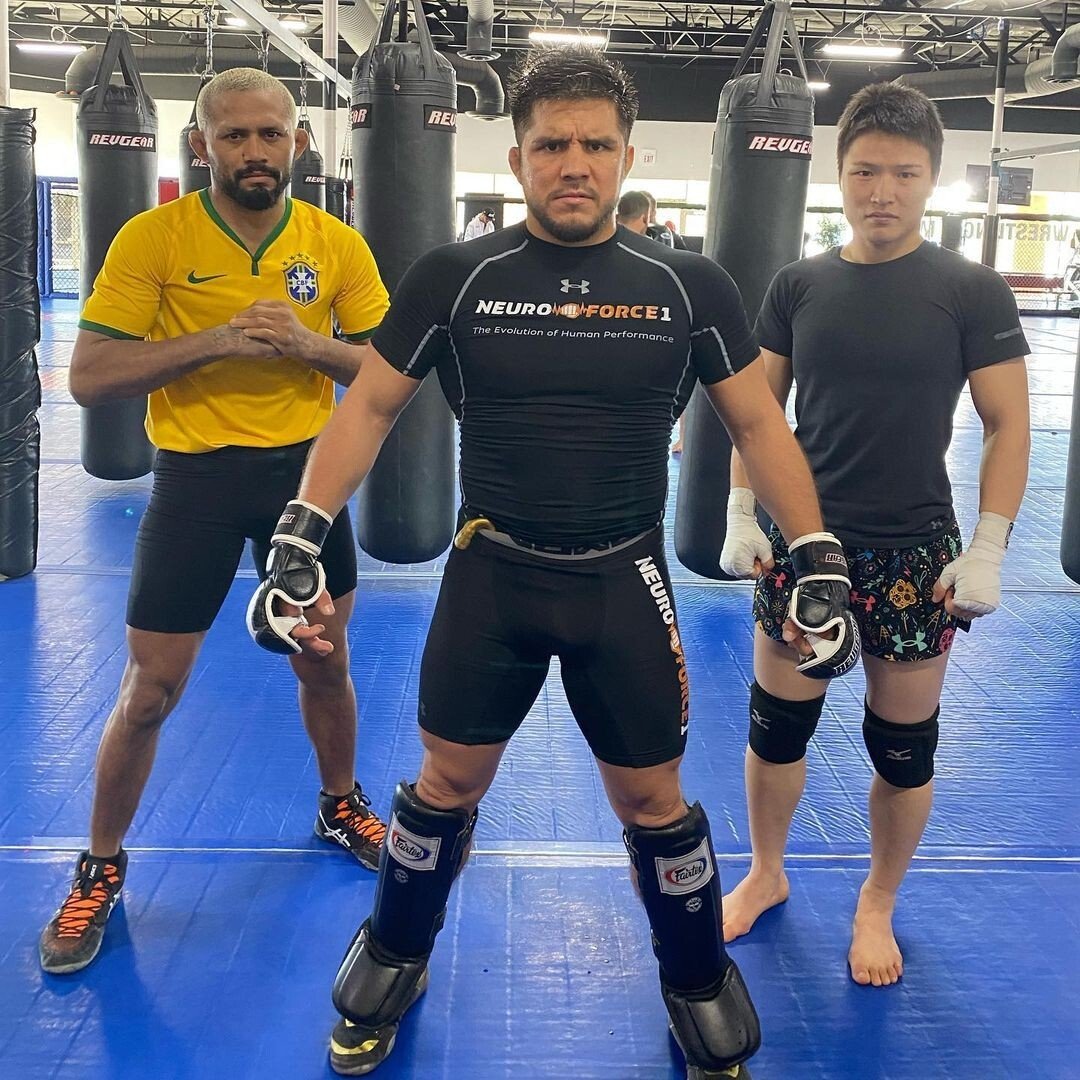 Zhang believes she is prepared for her rematch. “ I’ve been working hard this entire time” the former champion added. “The most valuable lesson I learned from my last fight is the focus. Being focused is so important.”  For this, Henry Cejudo and his coach Eric Albarracin are also working tirelessly with her.