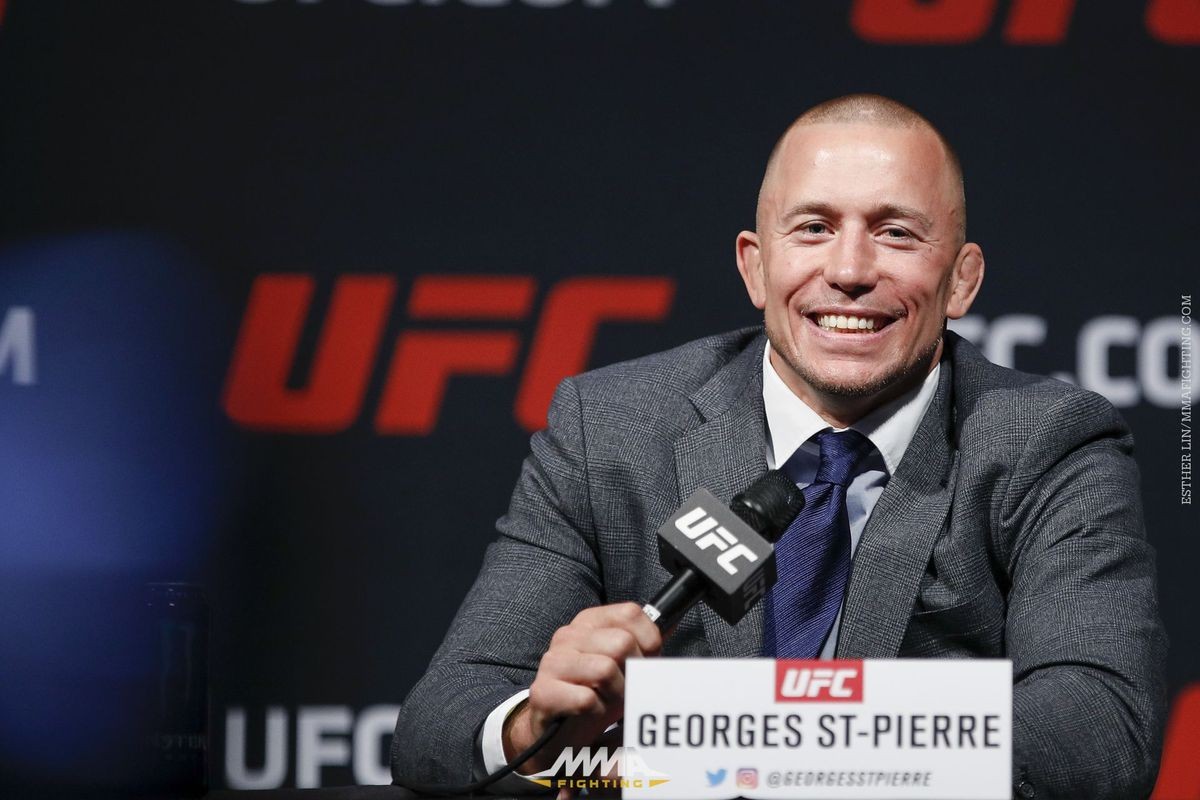 Georges St-Pierre arguably has one of the most decorated careers in the MMA world. From making his UFC debut at UFC 46, all the way to his retirement from the combat sports back in 2019, GSP has quite a resume as a fighter.

From working as a garbage man while still competing in the UFC, St-Pierre has faced his own share of financial crunches. The future UFC Hall of Famer mentioned his financial journey in a first-person article written for Wealthsimple Magzine titled “The UFC Won’t Pay You Fairly Unless You Make Them.” In which St-Pierre candidly talks about his life earnings through UFC and how he invested his money.

By 2008, St-Pierre started making a name for himself in the mixed martial arts world. He was undisputed UFC champion after defeating Matt Serra by second-round TKO, and his star was on the rise. His UFC contract also was on the verge of expiring with just two more fights.

“Like a poker bluff, we said, ‘We don’t want to re-sign before the fight – we want to just finish the contract, we took a big risk. Because it’s like a stock market. Your stock might go up if you’re successful, but it can also go down if you lose.”

GSP also mentioned his financial details about his comeback fight against Michael Bisping, back in 2017. St-Pierre had come after a four-year-long hiatus and challenged  Bisping for the middleweight title at UFC 217, Georges ultimately beat Bisping via third-round submission before exiting from MMA.

Read More: UFC 263 Fight Purse: How Much Did Brandon Moreno and Israel Adesanya Earn For Their Title Win? 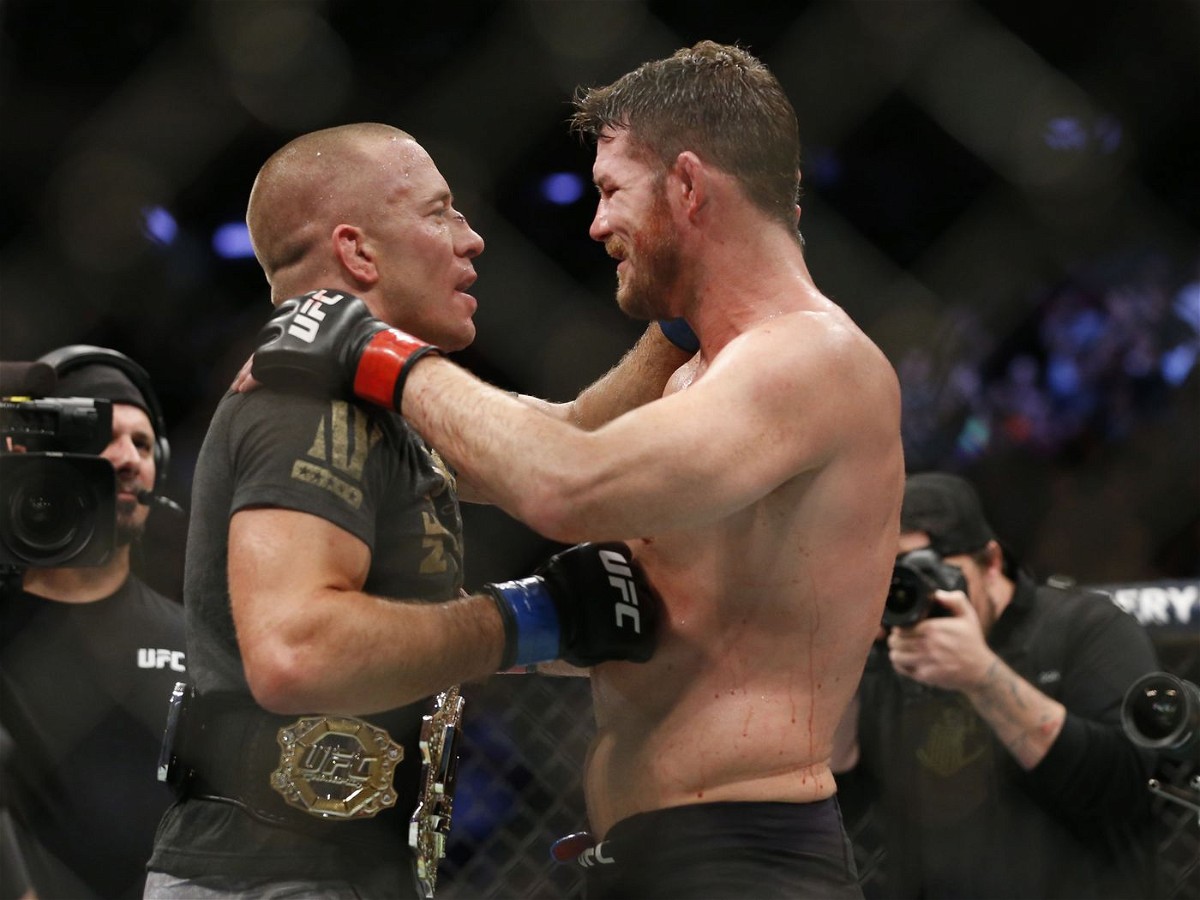 “There’s a lot of people buried in the desert for much less than what I made for that fight, my friend, for the fight with Michael Bisping, with the pay-per-views, the sponsorship, and all that, I made about $10 million. Then in 2019, I got out. I’m very lucky and very privileged that I finished on top. The reality is most fighters finish broke and broken. They hang there too long. They get brain damage. They go broke. I’m very healthy and I’m wealthy. It’s very rare to find someone that hangs up his gloves and finishes on top like this.” St-Pierre wrote.

On December 7, 2017, St-Pierre announced that he was vacating his UFC middleweight title after 34 days of holding the belt. Suffering from ulcerative colitis.

Even though St-Pierre is retired as a mixed martial artist, his UFC contract remains frozen, giving UFC president Dana White full say on whether he could compete in another combat sport.

Read More: WATCH: The Exact Moment When Nate Diaz Almost Finished Leon Edwards in the Final Minute of Their Fight