Jorge Masvidal trashes Kamaru Usman for his comments after UFC 258 where the welterweight champion of the world called out Gamebred in the post-fight interview by promising to put his body in the coffin. Masvidal is often referred to as the Street Jesus by fight fans around the globe.

“This time I want to stop him for real because I think that’s the only thing that’s going to close his mouth. Pretending walking around here like he’s Jesus or something. Well, I’m going to put him in a coffin this time.” Usman had said in the post-fight interview.

Usman also claimed that Masvidal is just looking for excuses, and accepted to fight him the last time around because he had a built-in excuse. Everything will be put to rest later this month when both the fighters share the Octagon once again in the crowded arena in Florida.

In a recent conversation with The MacLife, Masvidal shared his thoughts on Usman’s comments and claimed that the welterweight champion is bringing religion in this feud, and will pay a huge price for his statement.

“I have a picture-perfect moment coming up courtesy of Usman’s face. Can’t wait. I’m gonna break those bones on your face like a chicken wing.”

“Don’t you worry you’re trying to say shit about my religion you little b***h? Never called me Jesus, I can’t wait though. End your a** in a very violent way. God bless everybody.”

Jorge Masvidal calls out Usman for his “coffin” comment

Also Read: Nate Diaz Returns to Action in a Five Round War Against Leon Edwards at UFC 262 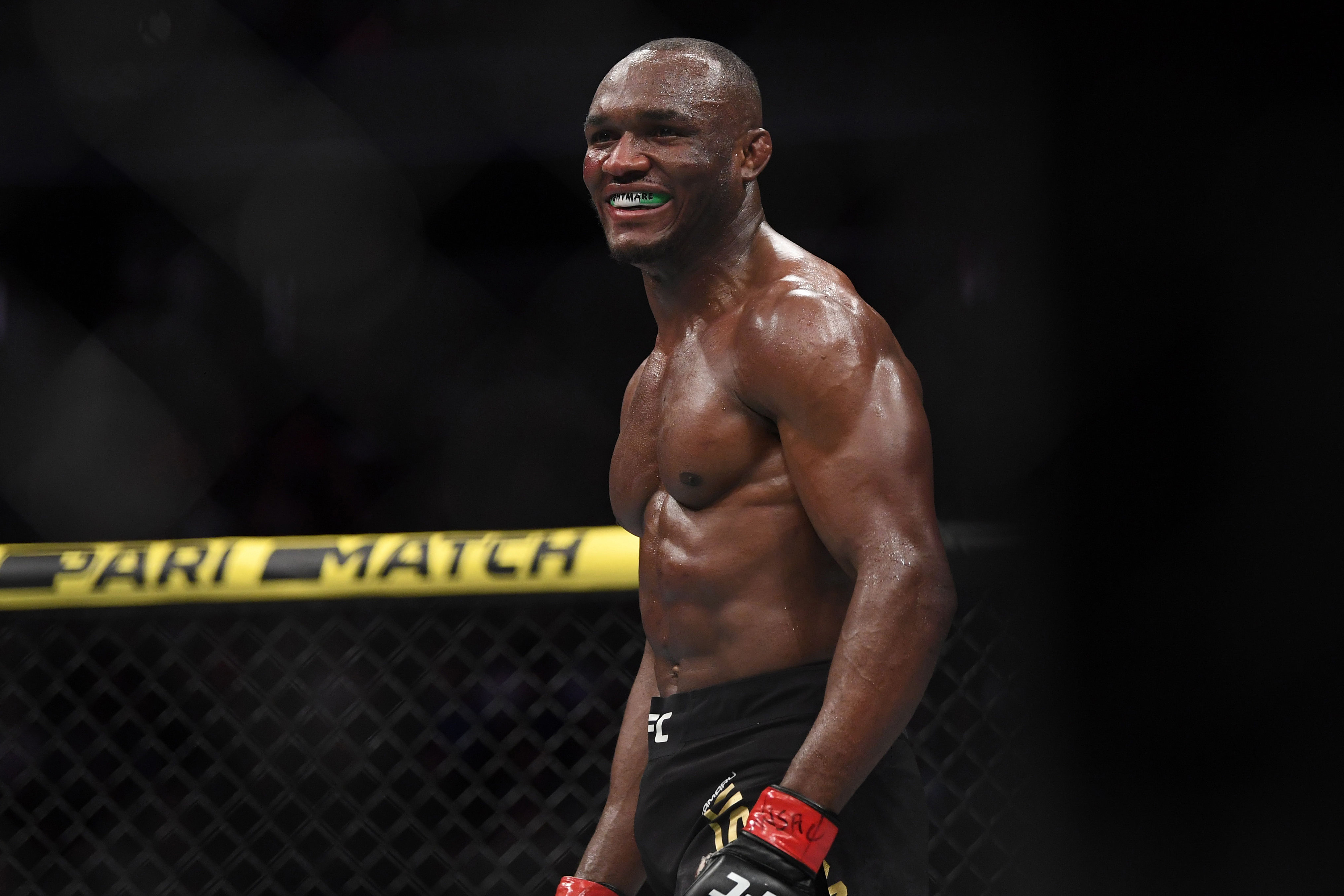 Jorge Masvidal’s recent trash-talk is sure to grab the attention of fight fans. Needless to say, Usman’s comment about Masvidal acting like Jesus, and promising to put him in the coffin has not gone well with the former title challenger. At a time when trash-talk is what drives the attention of fight fans to the fight, often fighters go a little overboard with what they say during the exchange. 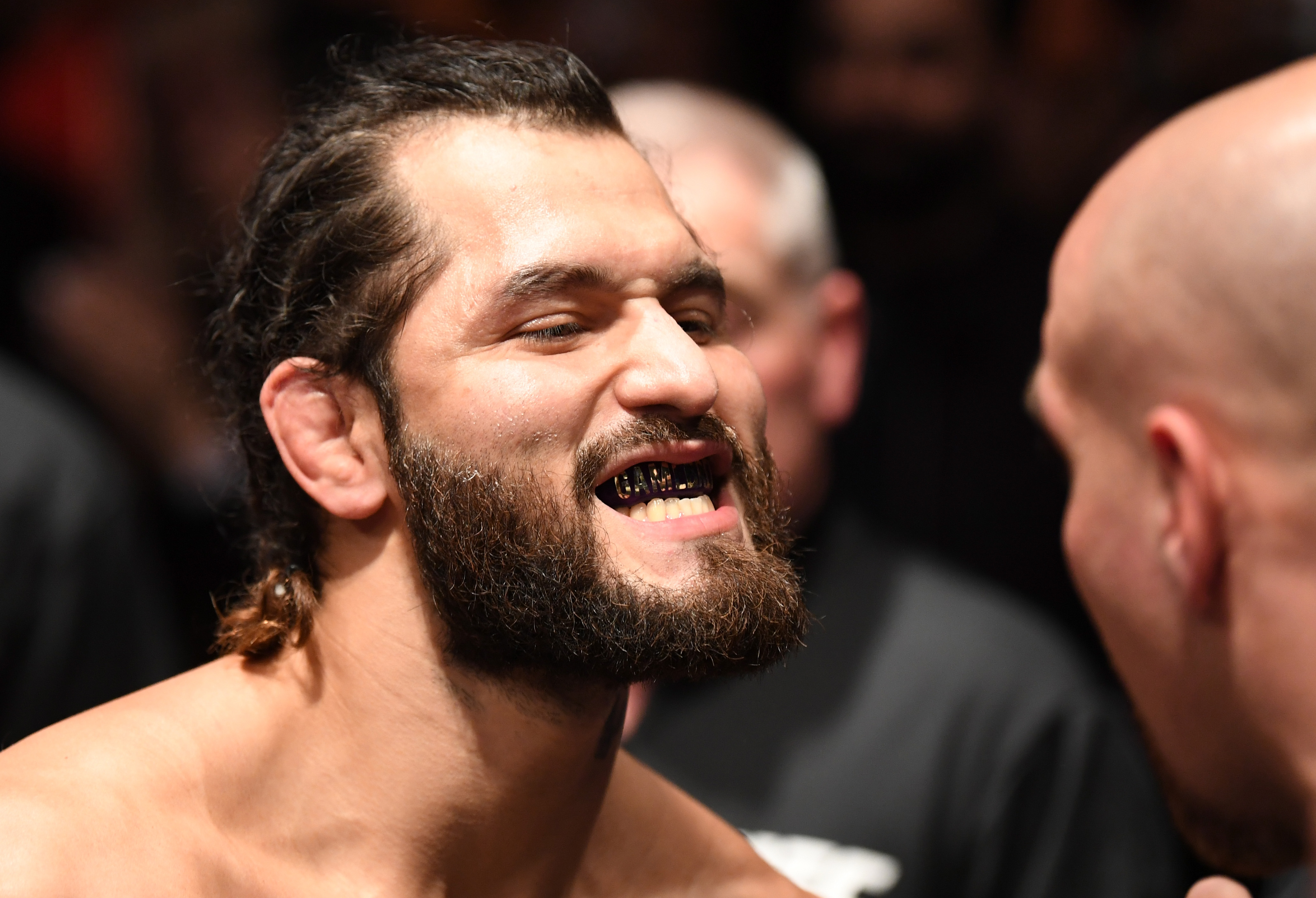 In the past, a lot of fighters have crossed the line unintentionally, with the most recent being Adesanya’s “rape” comment on Kevin Holland. Be that as it may, it’s pretty sure that Usman’s comment was completely harmless and was intended to hype the fight.

Also Read: Tony Ferguson Teams up With Georges St-Pierre and Freddie Roach Ahead of Do or Die Fight Against Beneil Dariush at UFC 262