by Tanya Kumar
in WWE
0 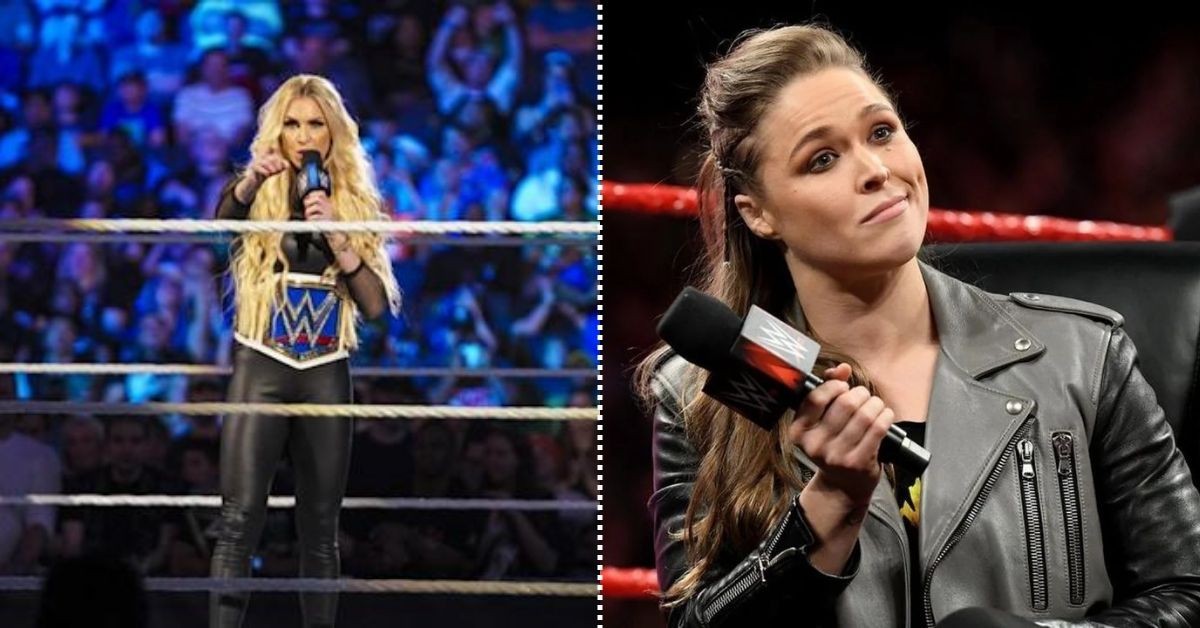 The match between Ronda Rousey and Charlotte Flair for WrestleMania Backlash became official today at SmackDown.

Ronda aired her disappointment in her WrestleMania 38 match against The Queen on SmackDown two weeks ago before challenging her to a ‘I Quit’ match. The SmackDown Women’s Champion initially declined the rematch, but Adam Pearce approved it.

What happened on this week’s SmackDown

On this week’s episode of SmackDown, both women exchanged angry words prior to the official signing of the contract in the company of Adam Pearce and Drew Gulak.

The Queen mocked her opponent by claiming that she had already defeated her. She went on to describe the match’s rules and how she could defeat The Baddest Woman on the Planet.

After the SmackDown Women’s Champion signed the contract, Rousey retorted that there would be no referee in the fight and that she would be taking Charlotte’s “baby” – the championship – away from her.

The Queen flipped the table and drew out a kendo staff before The Rowdy One could sign the contract. Rousey quickly had the upper hand before her opponent was able to flee.

The former RAW Women’s Champion locked Gulak in an armbar as he handed her a pen to sign the contract, officially announcing the contest for the event.

Drew Gulak wasn’t the first time one of these two superstars forced him to submit on tonight’s episode.

Drew Gulak was featured in a segment with Charlotte Flair, in addition to showing his announcer talents. The former 205 Live star was caught in the Queen’s Figure Eight submission, which did not go well for him.

As WWE promoted Flair’s storyline with Ronda Rousey ahead of WrestleMania Backlash, Gulak’s night concluded with him screaming “I Quit.”

In the next weeks, it’s going to get more interesting to observe how the conflict plays out. It’ll be intriguing to see who can have the upper hand with the sparks flowing between the two women.

Anthony Joshua’s Next Fight: Who Is AJ’s Next Opponent?