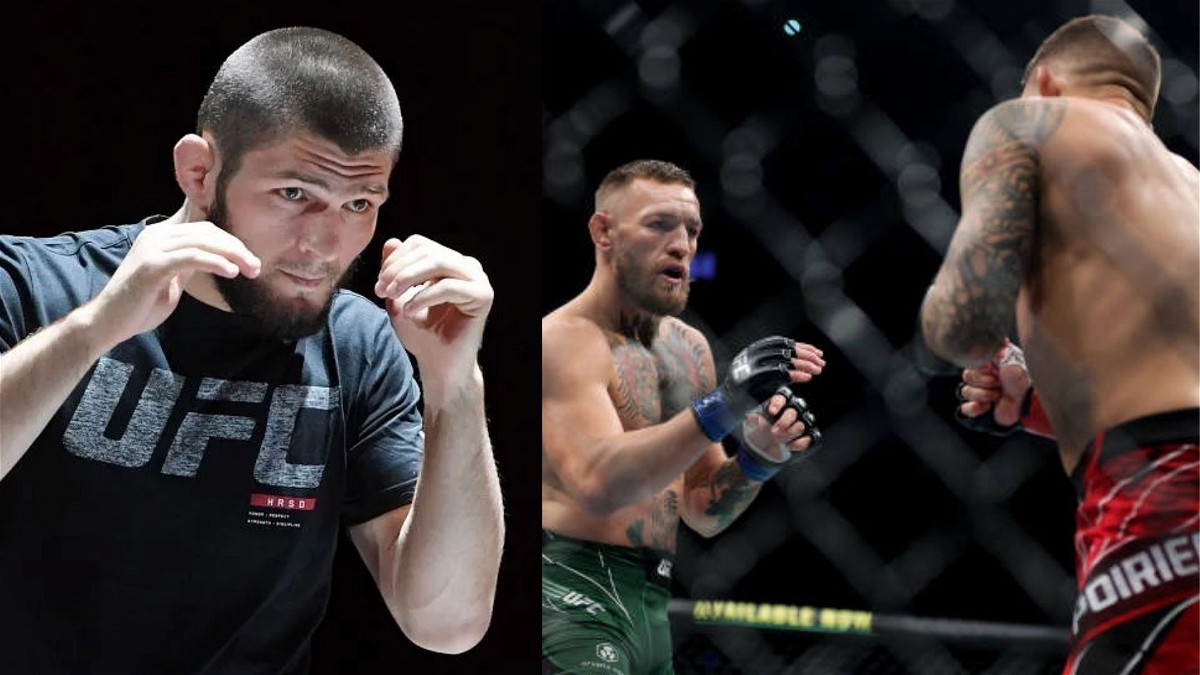 Khabib Nurmagomedov appeared alongside MMAJunkie and shared his thoughts on what went wrong for Conor McGregor in the trilogy fight against Dustin Poirier at UFC 264.

The former lightweight champion put God above everything and advised McGregor to stay humble. Nurmagomedov, who retired late last year following his submission win over Justin Gaethje, has become a key figure in the world of mixed martial arts both as a promoter and as a coach.

Needless to say, Khabib is a fight fan as well and stated that for as long as it lasted, he enjoyed the epic trilogy bout between Poirier and McGregor.

“Of course, I watch fights, I will enjoy fights. These fights show us, it’s gonna be always there, like something superior. More powerful than we have, sometimes when people become like, ‘Oh, I do this, I can do this because I smart, I am powerful, that’s always gonna make you humble.”

“I saw like yesterday, or two days ago, his coach interview. He says, ‘I don’t understand how this happens.’ Everything from god, you have to be humble. When you become like rich, when you become strong when you become famous, then you think this is because of myself, that’s gonna make you humble.”

“I really enjoyed this fight. I am really happy for Dustin Poirier. I think he deserves a title shot, and right now he deserves to be UFC lightweight champion.”

The former lightweight champion has become a huge critic of McGregor’s antics inside and outside of the Octagon and never fails to take a dig at the Notorious. Earlier, Khabib had said that he found McGregor “fake” in the lead-up to the trilogy fight considering his approach towards Poirier in the trilogy fight.

Khabib Nurmagomedov says he enjoyed the fight at UFC 264

Be that as it may, Khabib Nurmagomedov stated that he enjoyed the fight and rightfully so. The trilogy fight between Dustin Poirier and Conor McGregor was of epic proportions. While the fight may not have ended in the manner anybody would have expected, the silver lining is that it opens the door for a grudge match once again. 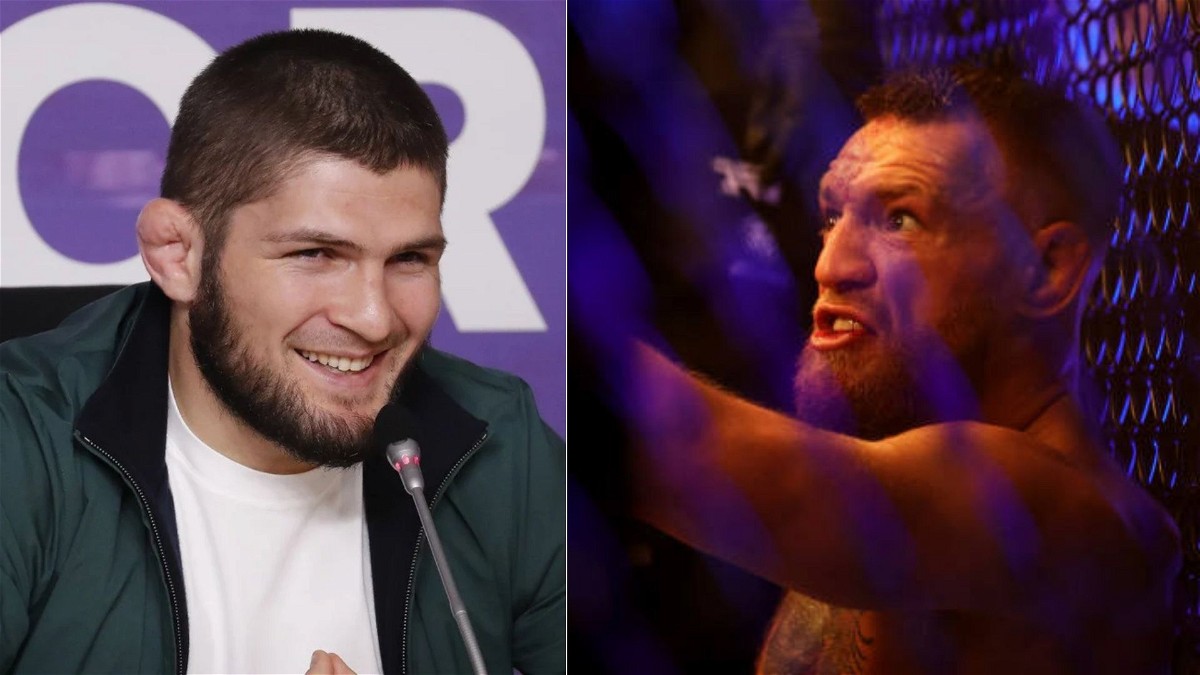 UFC president Dana White has already given a nod for a fourth bout. McGregor is currently under recovery after undergoing a successful 3.5 hours long surgery. The Notorious has stated that he wants to return to the cage as and when he is fit and needless to say, it will be against the former interim lightweight champion Dustin Poirier.

It will be a while before we see McGregor back inside the cage and a lot will depend on the status of the lightweight division. As it stands today, Charles Oliveira is the UFC’s lightweight champion with Dustin Poirier set to challenge the Brazilian ace later this year.