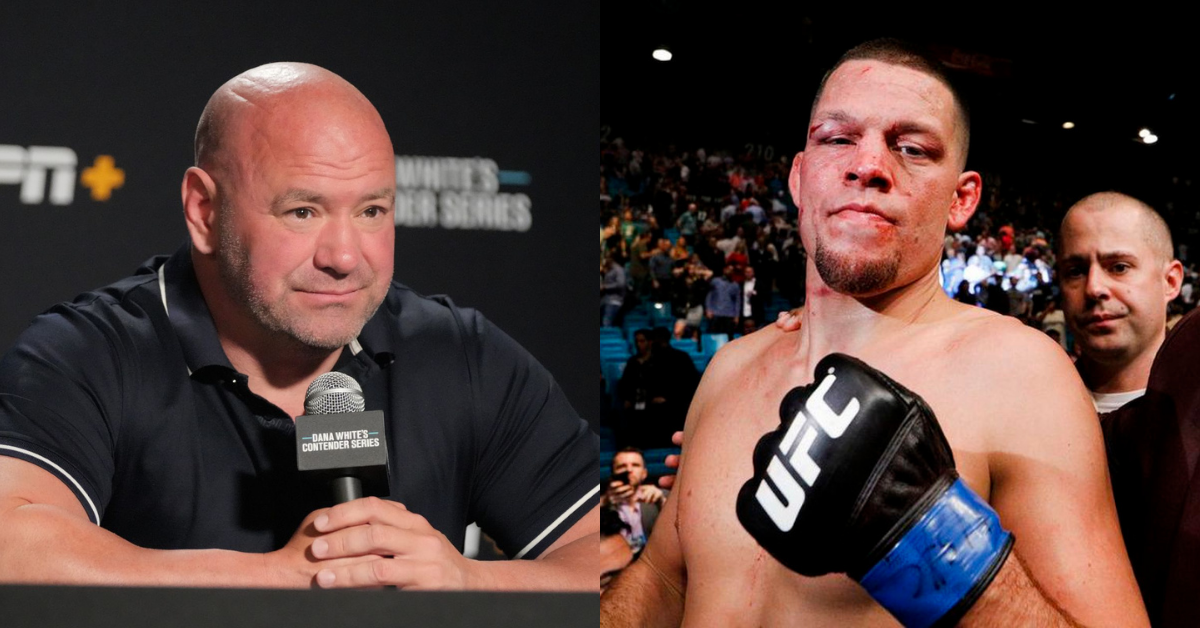 Nate Diaz has proved time and again that he can pull in big numbers, and that’s something UFC has always respected about the fighter. Diaz made his return to the octagon in one of the biggest fight cards of 2019. Diaz made a return to the octagon after a three year hiatus to face Anthony Pettis in the co-main event of UFC 241. He won the fight via unanimous decision. In less than a month, Diaz booked a fight against Jorge Masvidal for the symbolic BMF belt. He went head to head against Jorge Masvidal at UFC 244, and headlined the PPV.

It’s safe to assume that whenever Diaz fights, fight fans from around the world tune in to watch the Stockton Slugger in action. At a time when UFC is devoid of any income from live audience, someone like Nate Diaz is a needle mover for the company. However, there’s no no knowing if Diaz will fight again.

Diaz’s return to UFC is most likely going to bring in good numbers. However, with dispute between fighters and the organization over fighter’s pay on a rise, it’s hard to predict when both the parties will come to terms. Despite everything, UFC President Dana White believes that Nate Diaz will return to the octagon and fight again this year.

Speaking to Kevin Iole, Dana White cleared the air surrounding Nate Diaz’s return to the octagon. “Oh. Definitely. I think Nate will fight again.” However, it remains to be seen who he will fight next. Nate Diaz competes in the welterweight division, and is coming of a loss against Jorge Masvidal. While Masvidal has called out Nate Diaz for a rematch, it’s unlikely that fight will happen now. Masvidal has made it clear that he is looking to get a win over top ranked opponent to get his rematch against Kamaru Usman. Gilbert Burns called out Nate Diaz responding to his comments on Usman accepting a bout against Burns after UFC’s fallout with Jorge Masvidal. It’s safe to say that any fighter will take the call against Nate Diaz considering the hype around Diaz fights, and the pay-day for both the fighters.