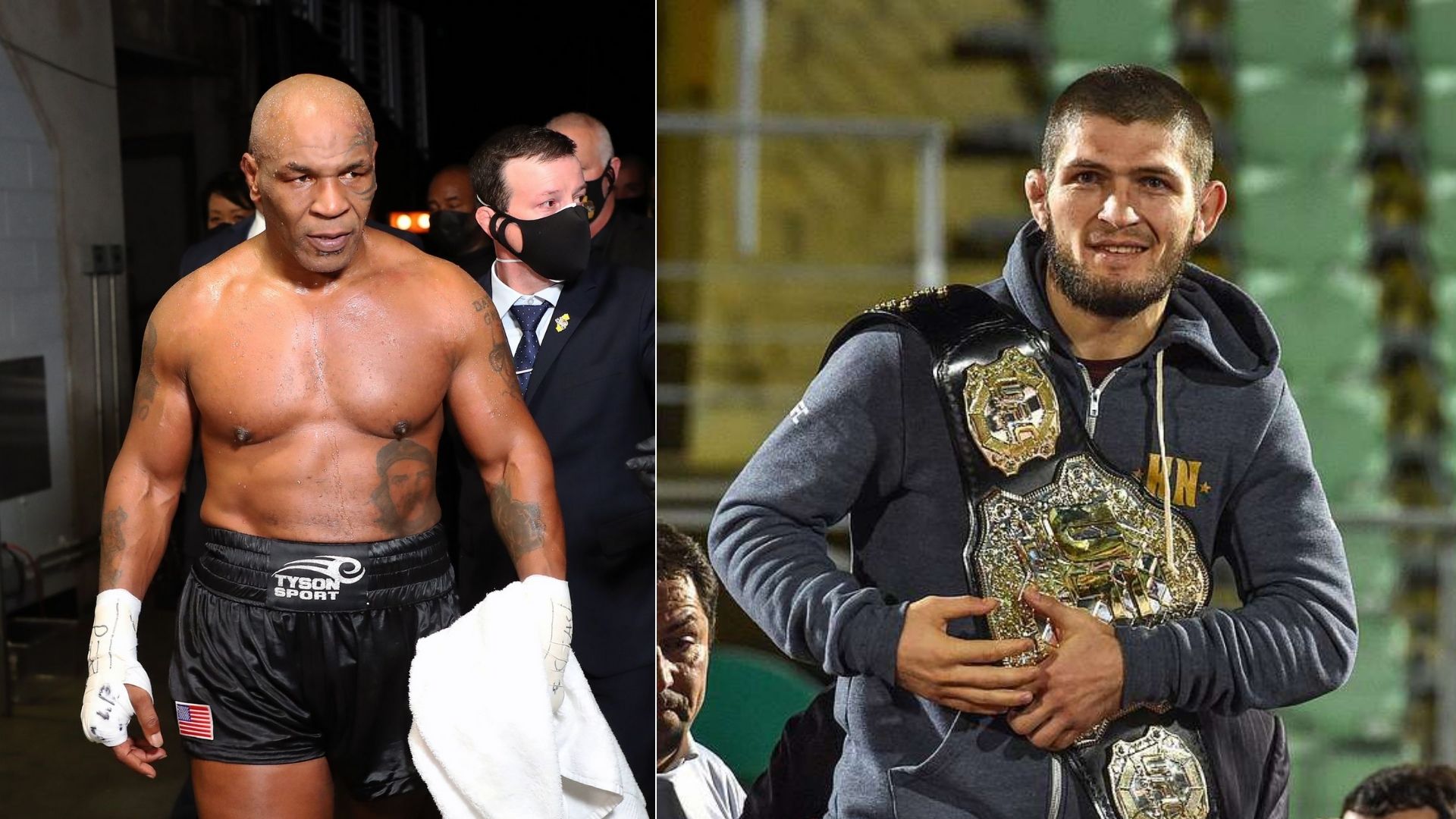 Khabib has always shared that there comes a time when you can’t compete at the elite level, and age has a lot to do with it. The former UFC lightweight champion had always maintained that he was looking to retiring, however, little did we know that it would come soon after his fight against Justin Gaethje back at UFC 254. The Dagestani fighter fell to tears as he announced his retirement at 29-0, having defended his lightweight strap three times. 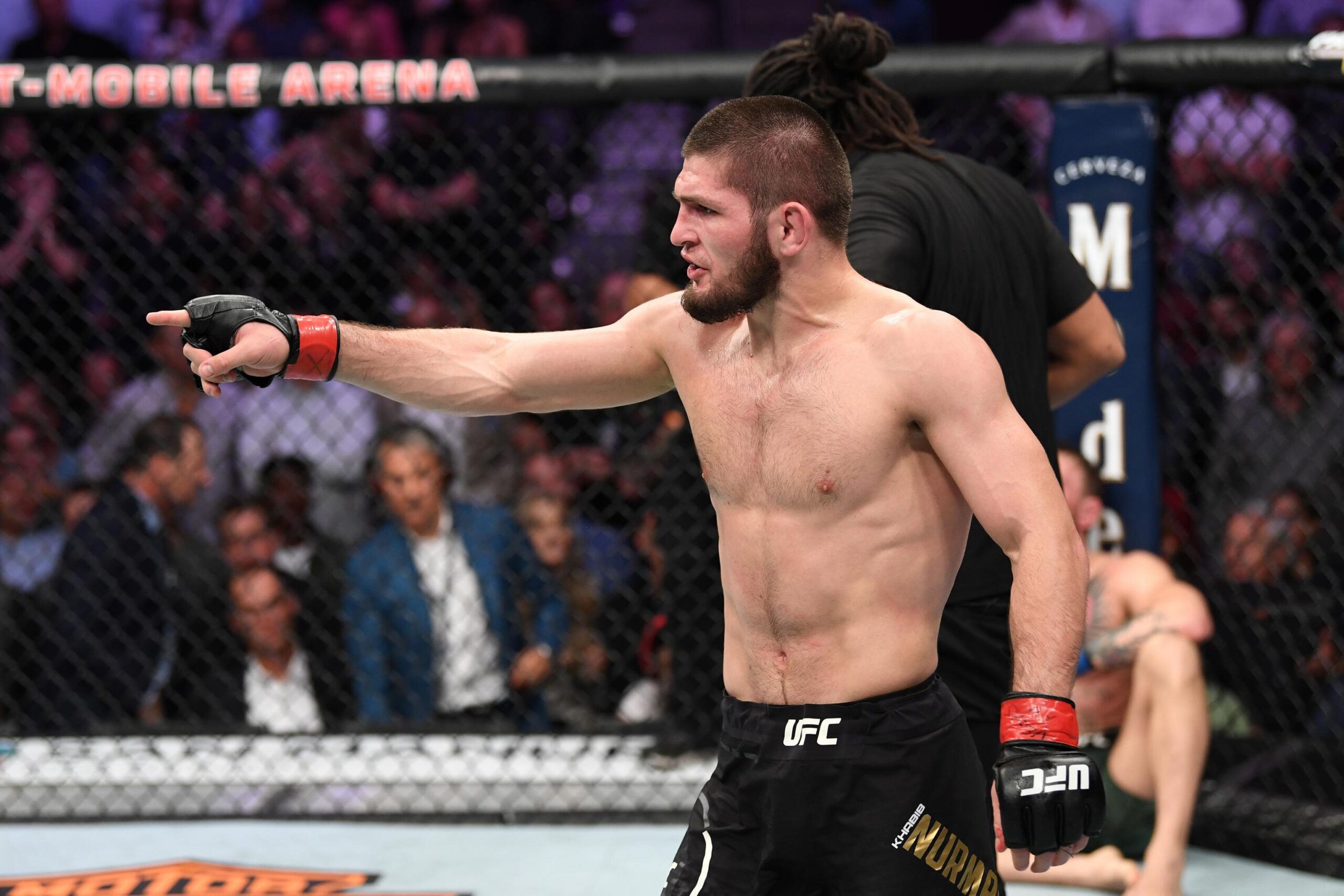 Nurmagomedov has maintained that he is “finished,” indicating how there’s no competition that challenges him enough to go out and train. Additionally, standing true to his mother’s words, and his inability to put his mind into training after his father’s demise also added to the factors why the former UFC lightweight champion decided to hang up his gloves.

Khabib Nurmagomedov reveals what differs him from Mike Tyson

“I think between my retirement and your retirement, I think this is two big differences. When you retired, almost 40 years.” Nurmagomedov said in reply to Tyson’s opinion. It won’t be wrong to say that had Mike Tyson retired earlier, he would have gone down with an even more prolific record. Be that as it may, that is no indication of how good a fighter is. 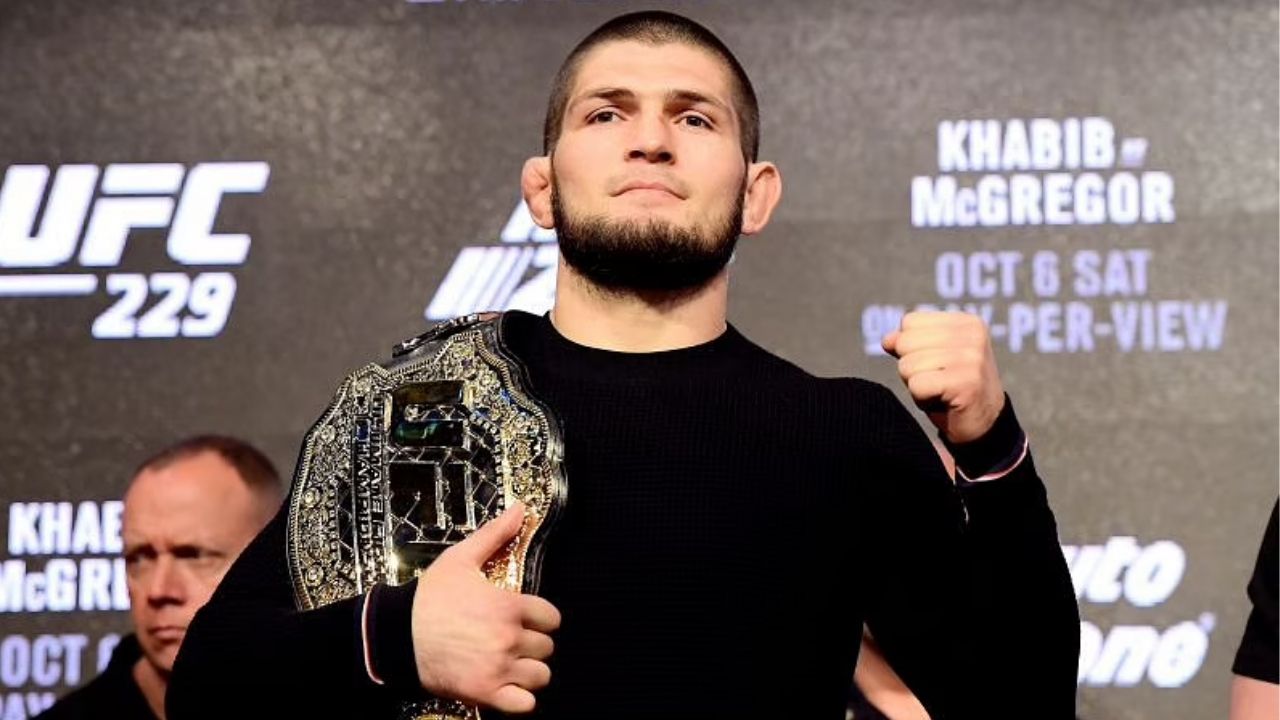 We have fighters like Roy Jones Jr. in boxing, Anderson Silva in MMA who have performed well past their prime and are still considered the greatest combat sports athletes in the world. Do you think Khabib Nurmagomedov’s retirement came a little early, and if so, was it the right decision?