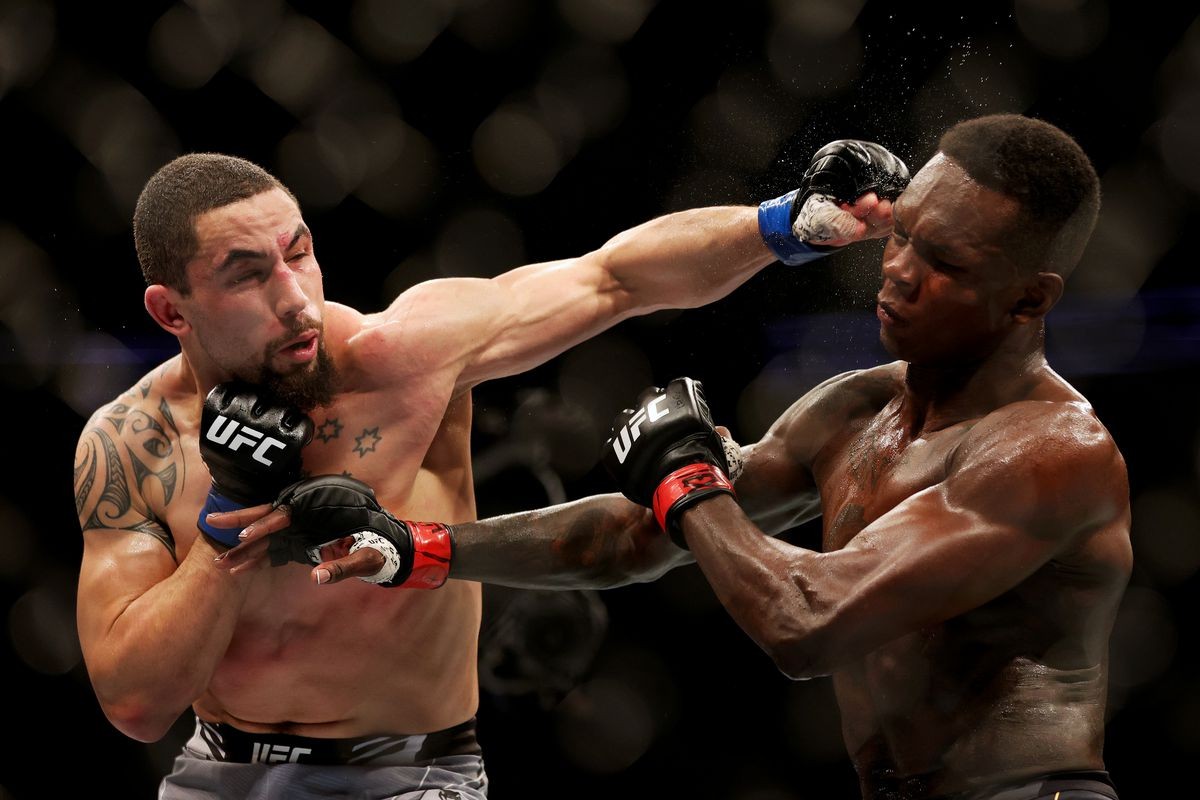 Ever since UFC 271’s main event, Israel Adesanya vs Robert Whittaker 2, was announced the impatience amongst the fans was palpable. And the media coverage knew no end. But more than a day after the fight, the talking points still continue.

In what was an incredibly close encounter between the top 2 middleweights in the promotion, there is a clear divide amongst fans and MMA professionals around the world about its outcome. While Robert Whittaker was not at his best in the first round and was very tame in it, he made a strong comeback. The last 4 rounds saw him exert himself well beyond what we have seen of him. He took the champion down multiple times while largely dictating the pace of the fight. 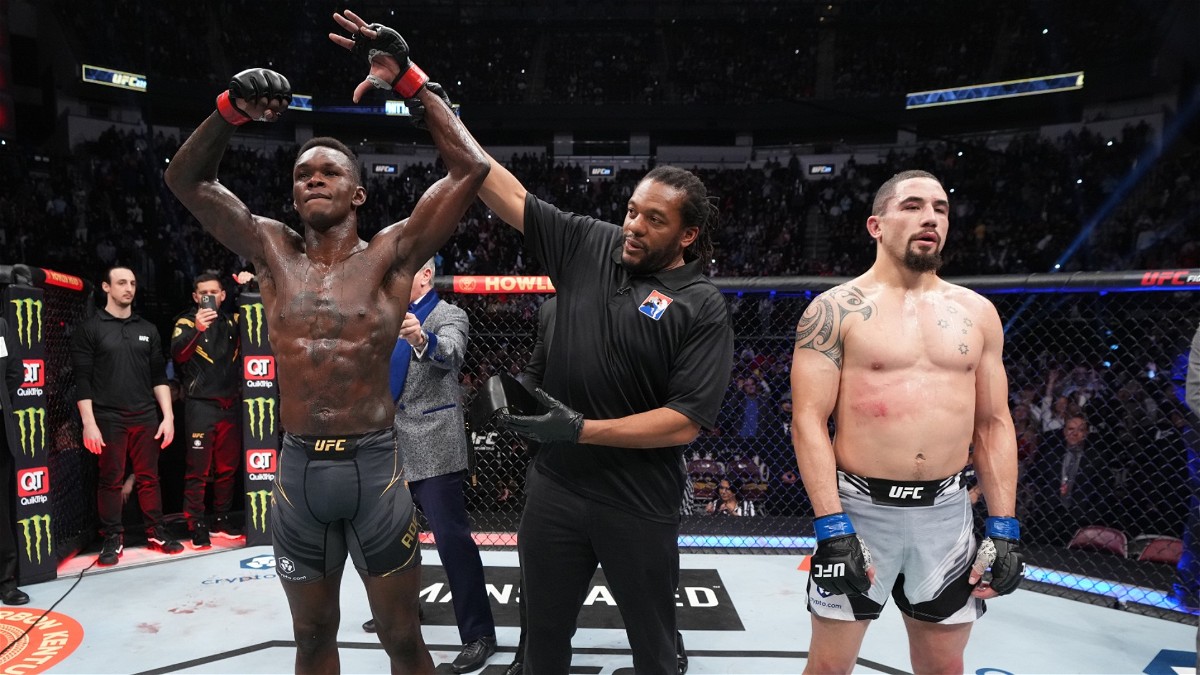 It was however the judges’ scorecards that unanimously adjudged the fight in Israel Adesanya’s favor.

“I saw something different than the judges. I thought [Robert] Whittaker won this fight.”

He went on to say how the fight was not as even as it seemed to be, to the fans and on the scorecard.

“I didn’t think it was all that close. I thought it was three to four to one to Whittaker. I thought we had a new champion.”

Anthony Smith, who himself has fought in a UFC title match for the Light Heavyweight Championship, is no stranger to Whittaker’s plight. He too lost via decision against Jon Jones, albeit with no reasons for complaint. Nonetheless, he echoed his agreement to Chael Sonnen’s notion.

“I also had Whittaker ahead, I thought he did a great job with his takedowns and was defensively sound. I thought Robert Whittaker did enough tonight.”

It is this very narrative that has fueled The Grim Reaper’s belief that a third fight is inevitable. The Last Stylebender has been quick to dismiss any notions of Whittaker being robbed of the victory by hilariously putting it down to Paulo Costa’s wine.

Whether the UFC should cash in on a second rematch and book another blockbuster middleweight fight is a conversation that will rage on. But it might be time for fresh meat. As fresh as Jared Cannonier off of another win.