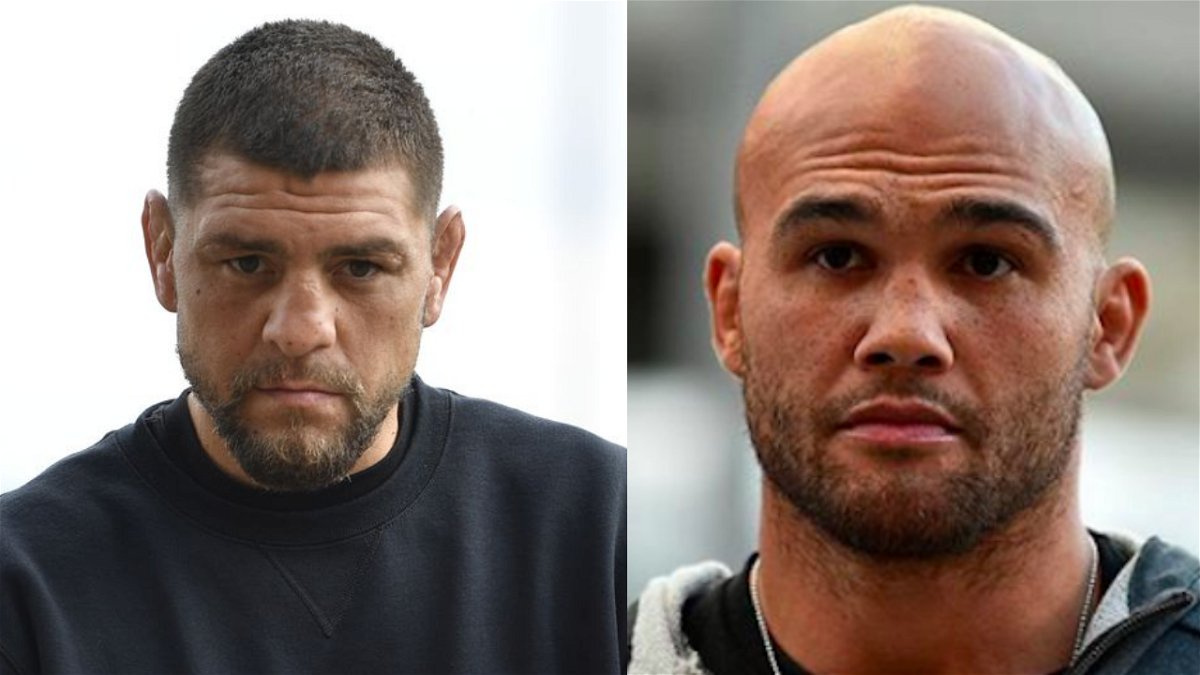 Nick Diaz has always had to deal with a lot of things growing up that a lot of other fighters did not find too hard to get by. The most difficult should be the interaction with media, as Nick Diaz always had a hard time coming in front of the media, and talking to people. Nick never liked the glitz and glamour of the fight life. For the former Strikeforce welterweight champion, the art of fighting came to his life as a means of survival, as a means of livelihood, as something that kept Nick away from the street life, and brought food to his table.

Needless to say, times have changed. The sport of MMA has gotten a lot better and bigger since we last saw Nick Diaz inside the Octagon. Fighters are earning a lot more than they used to, and there’s more exposure to the sport of mixed martial arts. Nick Diaz once said that in order to love fighting, he had to first hate it. No wonder, even after more than five years away from the cage, Nick Diaz feels the same. 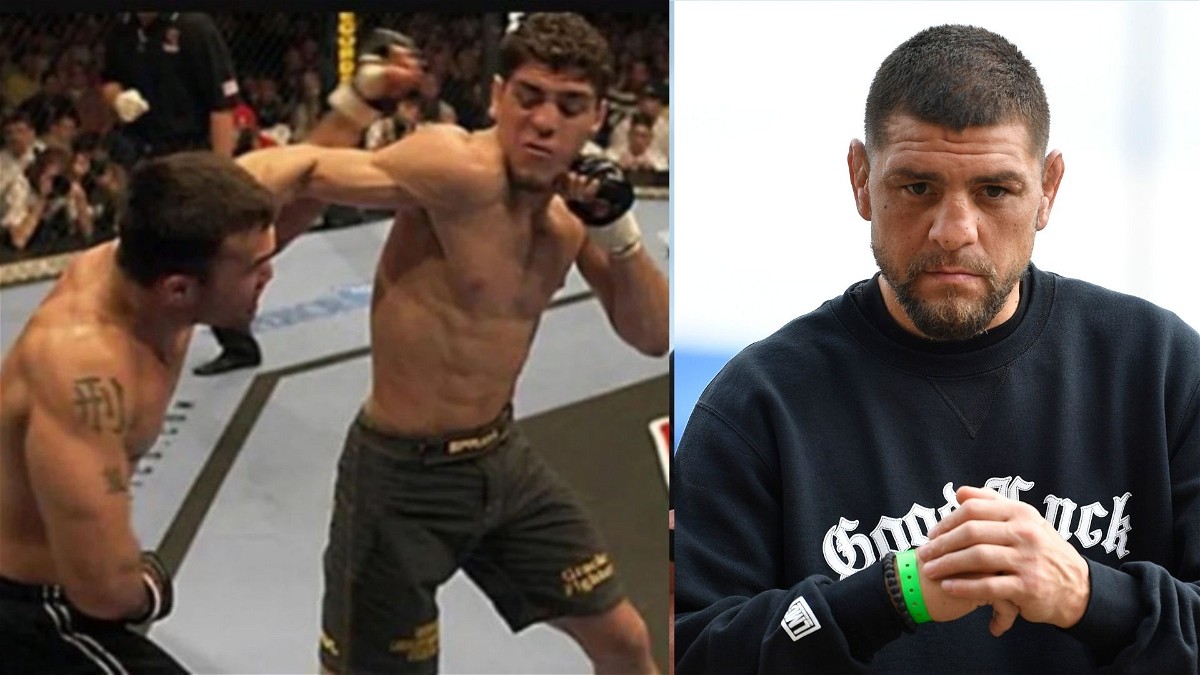 “All the people around me and all the money and the sponsors, they won’t let me get away from fighting. There’s things I could do, but that’s not gonna work out. I might as well just go and take my punches. It’s just what I do. I tried to get away from it, but really it’s just inevitable.” Diaz said during a conversation with ESPN journalist Brett Okamoto.

There’s nothing quite surprising about Nick’s comment considering what we have seen from him over the years both inside and outside the Octagon.

Nick Diaz also revealed how he wanted to face Kamaru Usman rather than Robbie Lawler in his UFC return. Diaz expressed his resentment towards the upcoming fight and wished for a fight with the UFC welterweight champion Kamaru Usman.

What do you make of Nick Diaz’s recent statements? Are you at all surprised by what the Stockton Slugger had to say? Do let us know in the comments section.