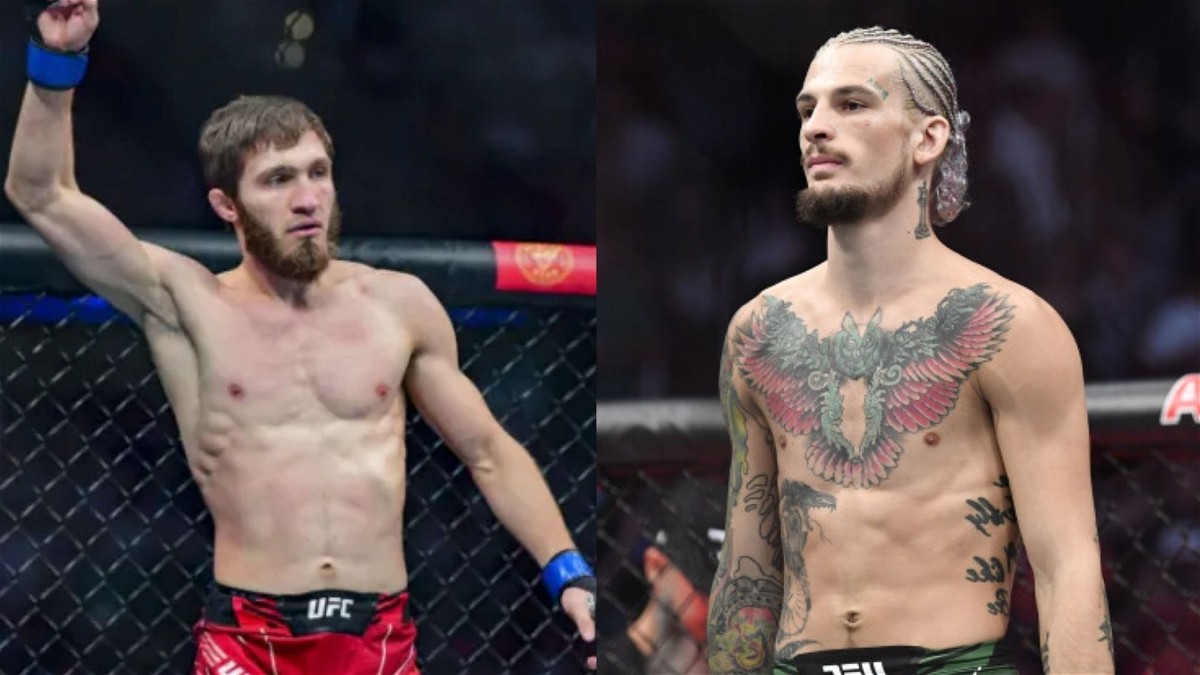 Said Nurmagomedov made a remarkable comeback, stepping inside the Octagon after more than a year away from the cage. Nurmagomedov made quick work of Cody Stamann as he submitted him in the first minute of the very first round to register his second straight win inside the cage. Needless to say, with “Nurmagomedov” behind his same, Said has a lot of hype around him and could well be the next top challenger in the division.

Having started his journey at the UFC’s flyweight division, Said moved to the Bantamweight division with a win over Ricardo Ramos. However, he would go on to drop a unanimous decision against Raoni Barcelos, resulting in his first setback inside the UFC Octagon. Nurmagomedov bounced back strong with a KO win over Mark Striegl. The former AFC Bantamweight Champion has now called out the surging UFC bantamweight Sean O’Malley and in a recent tweet, expressed his desire to come face to face inside the cage.

Said is definitely looking at making a quick turnaround, with his return fight not even lasting a minute inside the cage. While there are a lot of options for the unranked Nurmagomedov, it will be interesting to see what lies ahead of him in his UFC career.

In the past, former lightweight champion Khabib Nurmagomedov has also spoken very highly of Said, and while he doesn’t share a blood relationship with the fellow Nurmagomedov, he revealed that he has known Said for quite some time now.

Said also hails from Khabib’s hometown of Makhachkala in Russia. He has already fought five times inside the UFC Octagon, and steps inside the Octagon with credible experience behind his back. Moreover, Nurmagomedov’s wrestling and submission skills are bound to put the fellow bantamweight on notice. Who do you think Said Nurmagomedov should fight next?