Polyana Viana has denied the rumors of dating Colby Covington. She even faced backlashes from Brazilian fans for dating Covington who once insulted the MMA fans of Brazil. But, Covington tells a different story about his short stay with Polyana.

In a recent interview with The Schmo, Colby Covington detailed his equation with the UFC flyweight and stated:

“Usually, I don’t kiss and tell but it’s different with Polyana. We shared some great moments. I thought it was something special. And she came to train with me one day. She was in my shirt because she was at my house and you know we were working on that bedroom cardio Schmo. And you know she needed an extra shirt because there might have been some stuff on her other shirt. You know I had to give her the chaos shirt that brought her into training. We had a great couple of days together and I wish her well. I want to see her do well in her career and hopefully, she’s got a little kick start and boosting her career now where she can go make some money and put her name really out there on the map.”

Is Colby Covington telling the truth?

Colby Covington always finds a way to be the center of controversy. Though he is a phenomenal fighter inside the UFC octagon majority of the fans do not like his “heel” persona. 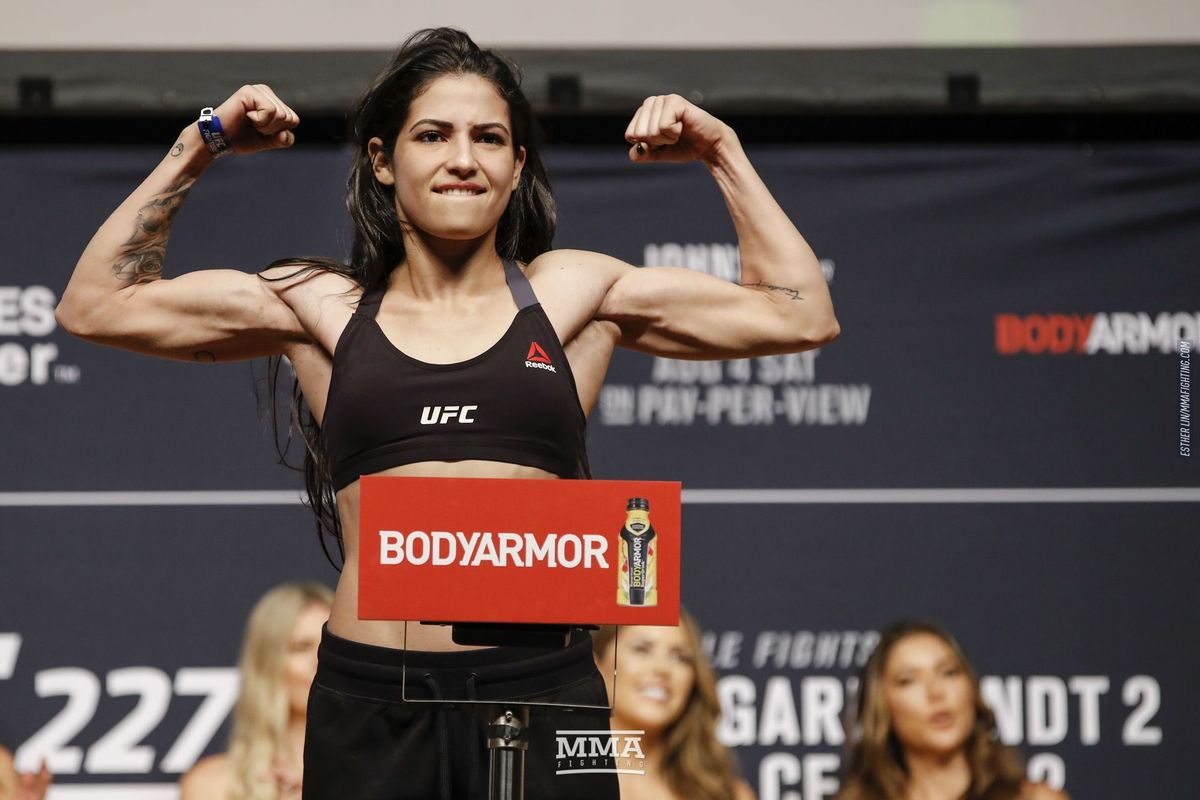 And who knows whether his comments on Polyana Viana are true? Is he still playing his heel character or he is saying the truth? Polyana Viana has responded to Covington’s hurtful remarks and said:

“I have never given room for any kind of comment or judgment about my personal life. but it is not for me to judge the person’s attitude. I feel sorry for those who act so low to try to promote themselves. It is revolting.”

What do you think about Colby’s recent comments on Polyana Viana?