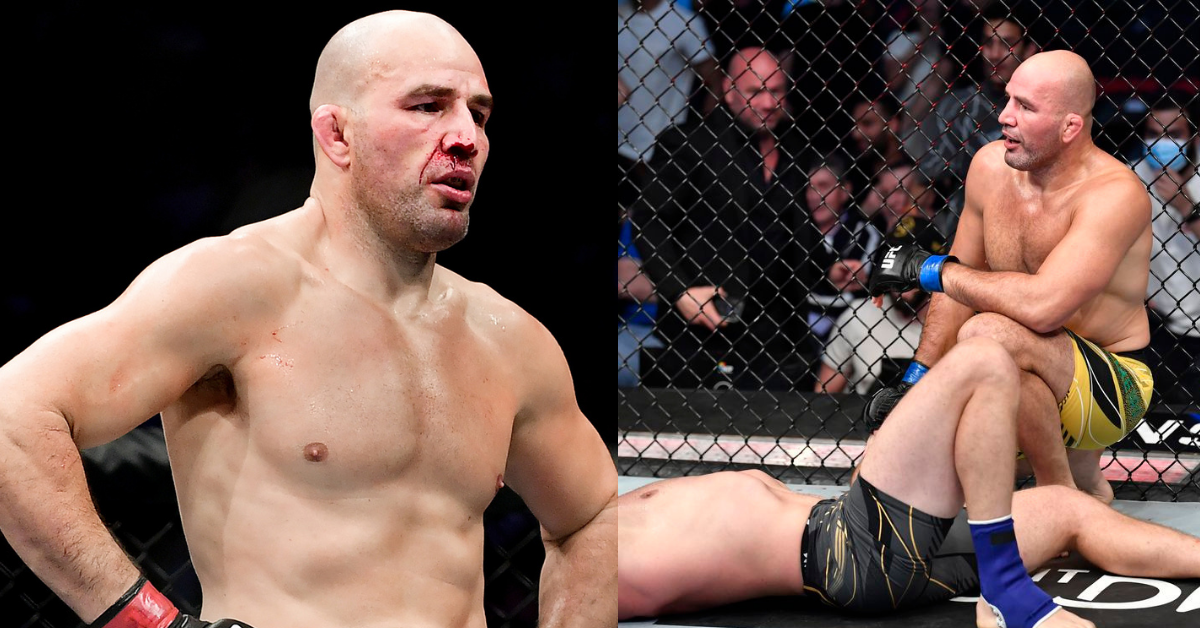 Glover Teixeira will step inside the octagon next month to defend his light heavyweight title against Jiri Prochazka in the main event of UFC 275. The 42-year-old shocked the world and created history in his last fight as he submitted Jan Blachowicz via rear-naked choke to become the oldest fighter to win a UFC title.

However, he faces yet another tough test this time in the form of hard-hitting rising star Jiri Prochazka who is on the back of two impressive knockout wins. Subsequently, fans are highly excited for this PPV as it features several big superstars and a mouthwatering light heavyweight title clash as the main event.

As we build up to this big light heavyweight bout, Glover sat down and discussed his future in the UFC in the recent episode of Globo Mundo De Luto podcast. While having a conversation, the light heavyweight champion confirmed that he will retire this year from MMA and expressed his desire to fight in New York.

“I’ll be 43 [years old] in November. Regardless of being at the top, being the best [in] the world or not, I want to stop this year. It will probably be my last year. I don’t want to make this decision after a fight, but it’s what I’ve been thinking for a while.”

“The perfect plan would be winning this fight – which I have full focus on – and fighting one last time in November, in New York, which is close to the city I have lived in for 20 years and close to my gym. It would be my farewell from fighting. That’s what I’m thinking now.”

Who will be Glover Teixeira’s last opponent in the UFC?

Glover Teixeira has declared that he will fight twice this year. With one fight confirmed to take place against Jiri Prochzaka in the upcoming UFC PPV, there are question marks as to who will compete against the 42-year-old in his farewell bout.

If Teixeira manages to successfully defend his title against Jiri in the main event of UFC 275, then we could see a rematch between him and Jan Blachowicz. Because the light heavyweight champion had promised Blachowicz to offer a rematch if he defeats Aleksandr Rakic at UFC Vegas 54. 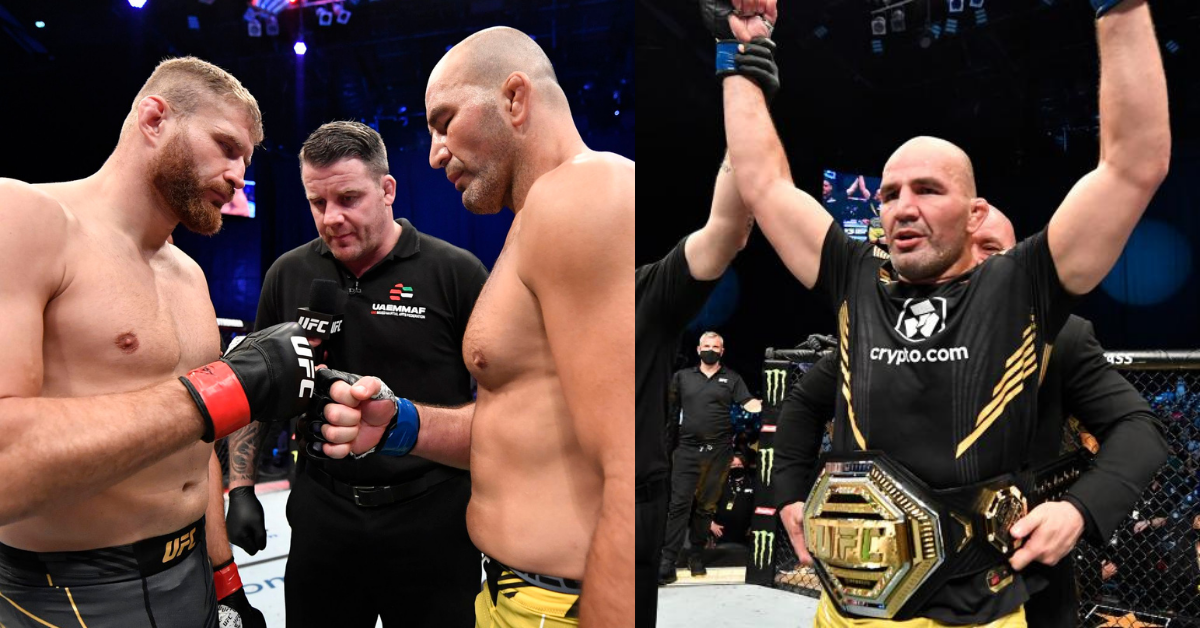 With the Polish powerhouse fulfilling his part of the deal, it is up to Teixeira to defeat Jiri. It is needless to say that fans would love to see this rematch and this would be a perfect end to Glover’s illustrious UFC career.

Do let us know in the comments section who you think should be Teixeira’s last opponent in case he fails to defend his title against Prochazka at UFC 275?