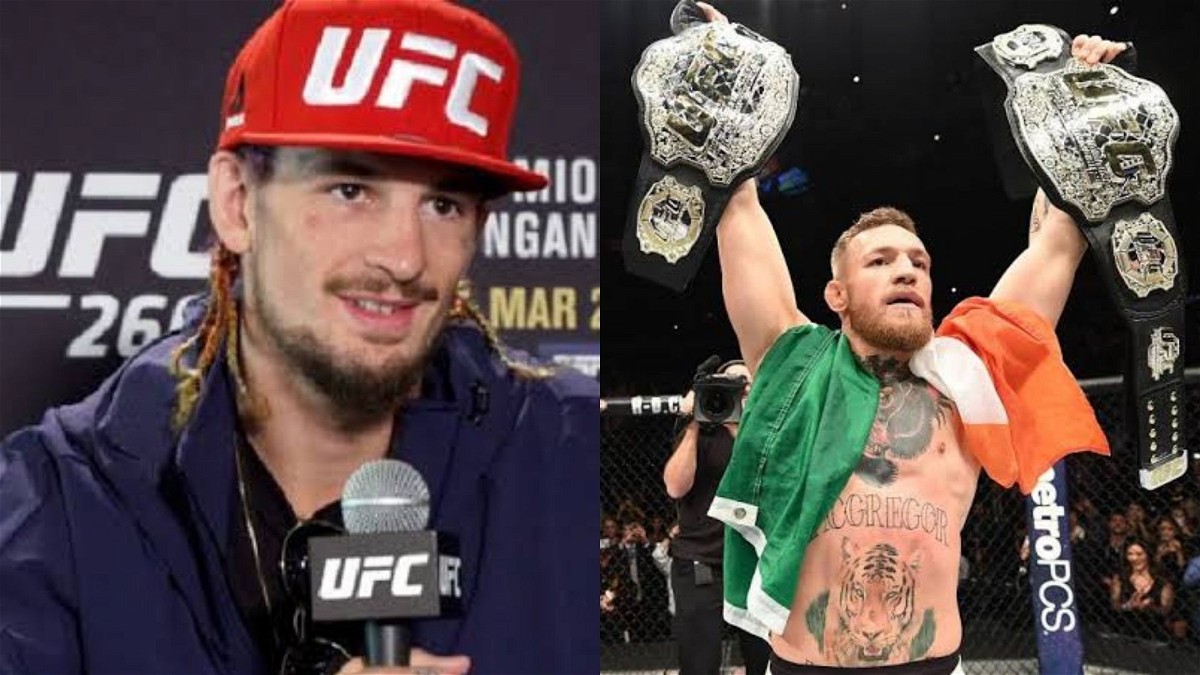 Sean O’Malley is one of the brightest prospects in the UFC right now. So far the bantamweight fighter has never failed to amaze the fans, be it with his impressive striking or with his funky hairstyles. Consequently, several fight fans are touting him as the next big thing in the UFC.

In a recent interview with Raw talk, Suga Show speaks about his future goals in the promotion. While speaking to Bradley Martyn about his goals, he also revealed that he wants to become like Conor McGregor. “I wanted to kind of get into the UFC and be that motherf—er. Like, Conor was the first. I wanted to be that.”

“Conor was that, which I thought was important for me to learn from. And I think I’m gonna just go on a similar path, but take it to another level, like even further.”

However, the bantamweight fighter wants to exceed the Irishman’s stardom level without losing his head. “And hopefully, not lose my mind. I think Conor; I mean, he made a 100 million dollars. You kind of try to stay humble, but it’s hard. No, I don’t wanna f—king get to a point where I’m throwing a dolly at a f—king bus, but I also kind of do.”

If Sean O’Malley continues his dominance inside the octagon by racking up wins and entertaining the fans then he could well become the next face of the UFC.

What’s next for Sean O’Malley?

Sean O’Malley last fought against Raulian Paiva at UFC 269 in December. The Suga Show displayed a flawless performance against the Brazilian and won the fight via KO/TKO in the first round. After his impressive victory, there are several options around the corner for the #15 bantamweight fighter for his next fight. 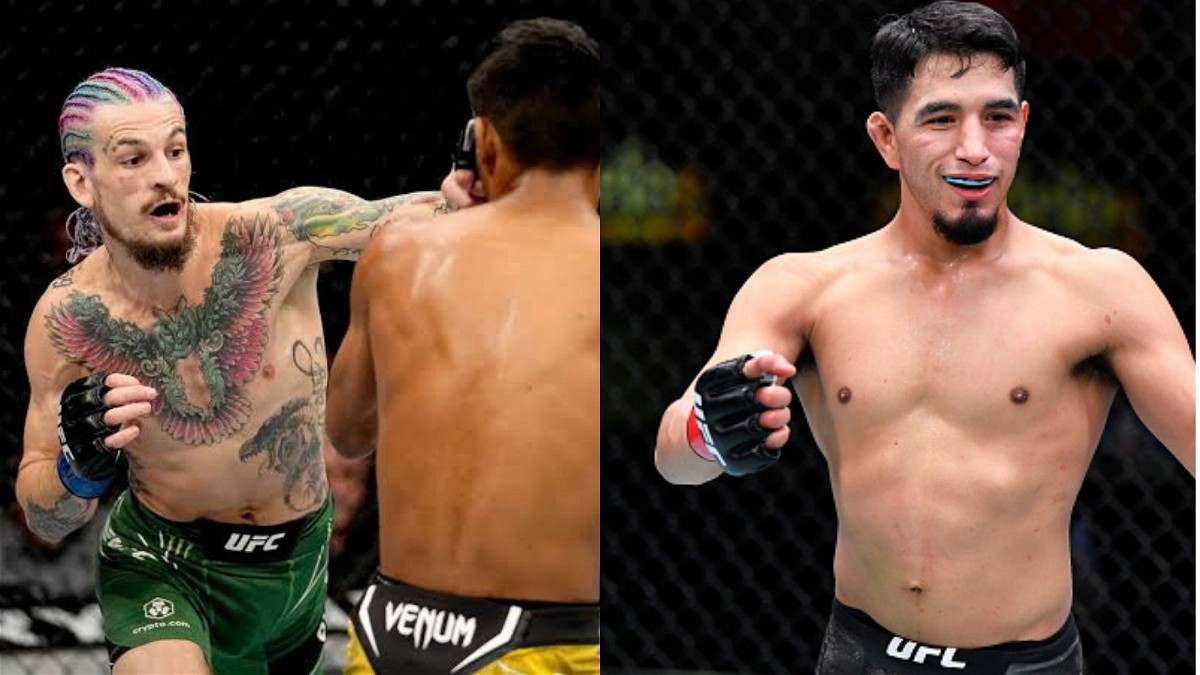 Adrian Yanez and Said Nurmagomedov are the two front runners who could face O’Malley next. Yanez seems like the next candidate as Sean was highly interested to face him. Moreover, both the bantamweights have verbally agreed to fight each other. However, it would be up to the promotion to decide and we would have to wait until the UFC officially announces this bout.

In the end, it is needless to say that if Sean O’Malley ends up facing Adrian Yanez, it would be highly exciting for fight fans around the world. Because both the bantamweight fighters are on a good streak of wins and it would be fascinating to see who comes out on top.