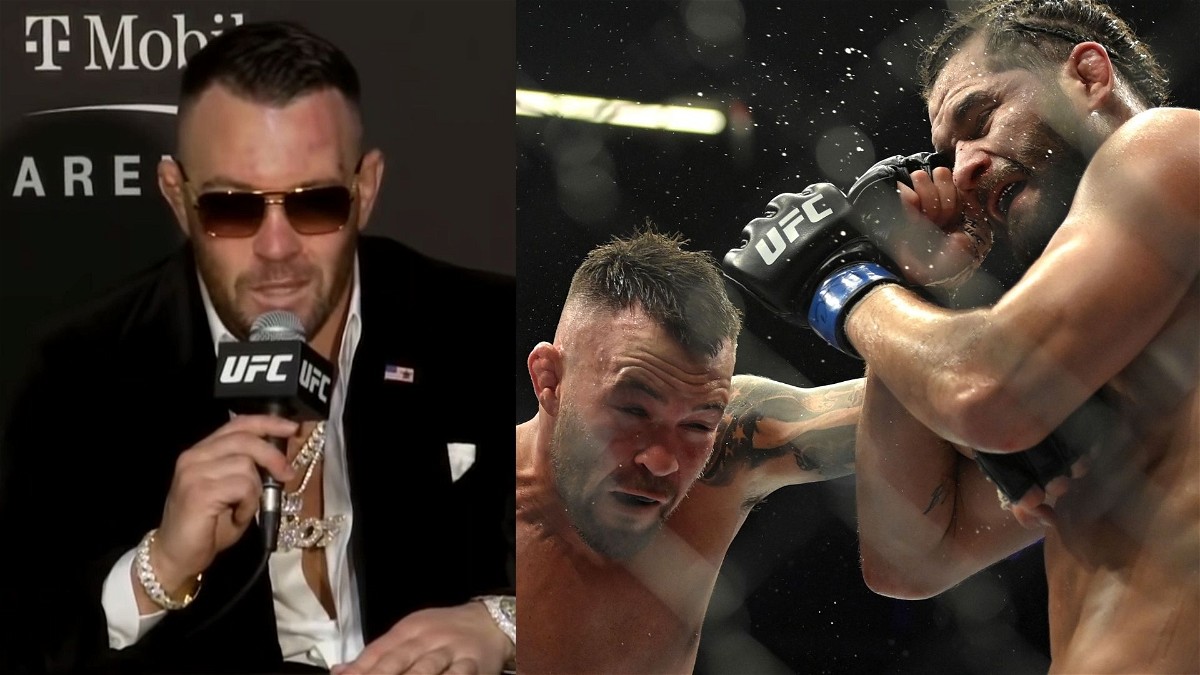 Colby Covington and Jorge Masvidal headlined the UFC 272 in front of a full house at the T-Mobile Arena in Las Vegas. After five rounds of violent action, Covington emerged victorious as he won the fight via unanimous decision. The Chaos exhibited his world-class wrestling skills and dominated Gamebred on the ground throughout the fight.

Leading into this fight, Masvidal taunted Colby by questioning his drawing power and also claimed that Chaos will not getting any of the PPV shares. So in the post fight press conference, an interviewer asked Covington the reason behind him giving up the PPV points. To which Covington responded by explaining the motive behind this move.

“Because I told Hunter Campbell you know this fight I didn’t care about the money. I wanted to come out here and fight this guy. Because he’s talked so reckless I was willing to take a pay cut, I didn’t care. I would have fought this guy for free. I’m sick of this guy running his mouth.”

“There’s no he can’t talk and walk. He can’t talk the talk and walk the walk like I do. So I was willing to fight this guy for free. It wasn’t about money tonight this is a personal rivalry that needed to be settled and it got settled.”

Colby Covington revealed that he wasn’t surprised with any of Jorge Masvidal’s tactics during their five round main event clash. Moreover, he even trashed Gamebred’s gas tank and offered him a rematch in the parking lot straight away. 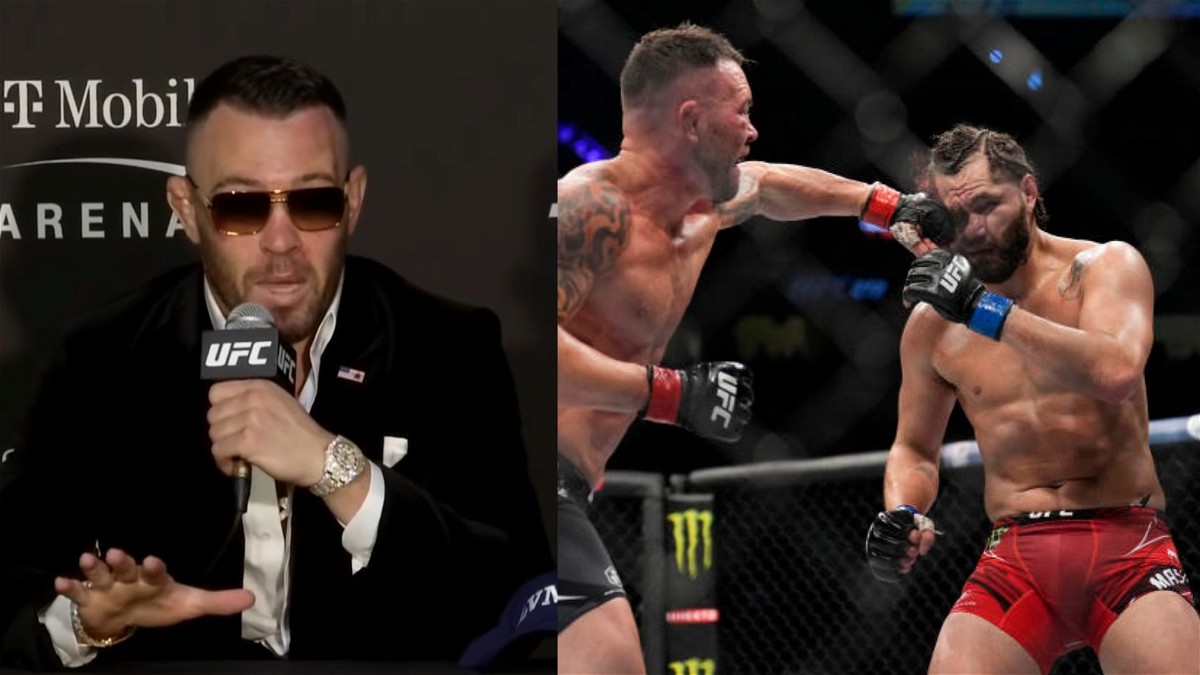 As of now, it is safe to say that Covington has put this rivalry to bed with a dominant display. So if Masvidal needs a rematch then he would have to do something spectacular in his next few fights. Meanwhile, Colby Covington vs Dustin Poirier would indeed be a great matchup as these two hate each other and are two of the best fighters in the promotion.