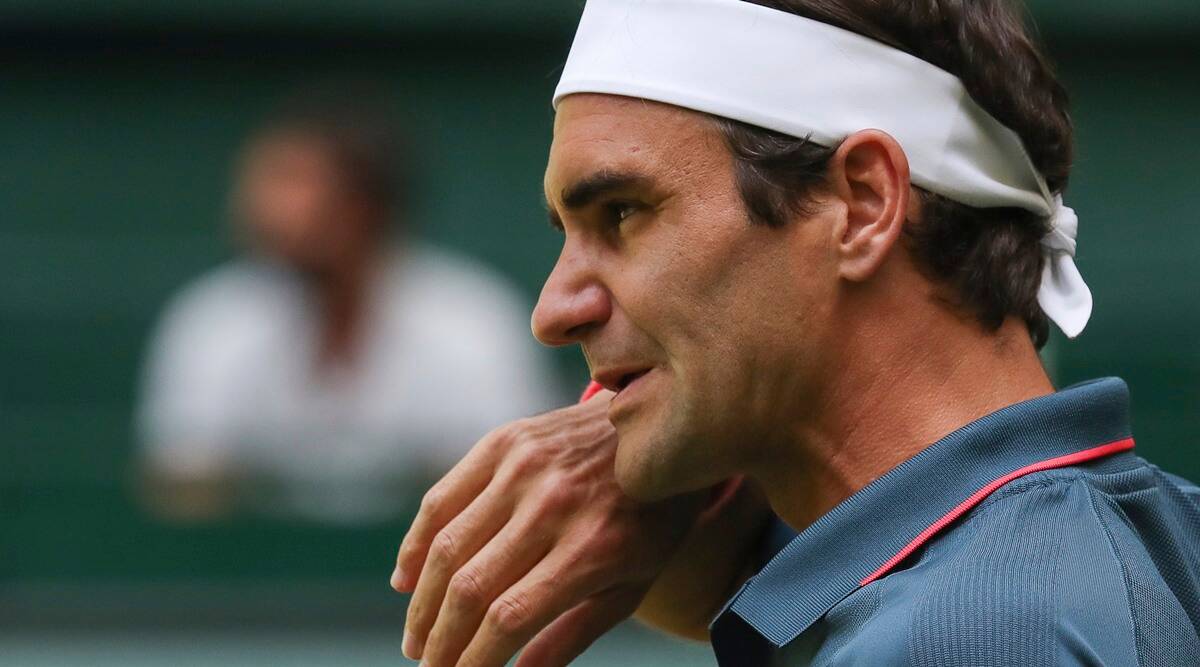 There comes sad news yet again for all the Roger Federer fans. The Swiss star is not likely to play in the 2022 Australian Open. The 40-year-old veteran via an Instagram post updated the fans about his knee injury. The Swiss star added that he would be out of the game for a few months and would undergo rehabilitation after his third knee surgery.

The 20-time Grand Slam winner last won a grand slam in the year 2018. Since then he has not been able to step up and bring some glory home. This year he was last seen in the Wimbledon where he was knocked out by Hubert Hurkacz after which he confirmed his injury.

Also read: Novak Djokovic Closes in on Roger Federer’s Record After Progressing Into the Semi-Finals of the Nitto ATP Finals

The surprising thing is that the 20-time grand slam winner has said it is unlikely for him to return in time for Wimbledon. “The truth is that I would be incredibly surprised to play Wimbledon,” he said. As per reports, Roger Federer has confirmed that his doctors have advised him to start his running from January onwards but to not return to full tennis until the month of March-April.

“We can sum up my ambitions this way: I want to find out one more time what I’m capable of as a professional tennis player,” Roger said. “I am fighting for that, and I’m very motivated. I feel the support of my team and my family. We’d all like for me to be able to say farewell on my terms and on a tennis court.”

He confirmed that it might even take him up to 2023 to mark his return. He also confirmed that he does not want to retire just yet and will keep fighting until the very end. “If you push the reasoning further, it doesn’t make much difference whether I return in 2022 or not until 2023,” he said. “At 40 or 41, it’s the same. The question is whether I can keep pushing myself hard day after day. Today, my heart says yes. So I’m going step by step. It’s another challenge I’ve faced many times in my career, sometimes without the public realizing it. And even if I know very well that the end is near, I want to try to play some more big matches. It won’t be easy but we’re going to try.”

“He’s very important for our sport, on and off the court” 🙏@DjokerNole reacts to recent news concerning Roger Federer’s injury recovery… pic.twitter.com/JaV03QYLzp

Roger Federer’s coach, Ivan Ljubicic, has also confirmed that all the rumors about his comeback before the Australian Open are false. He said that it would take him much more time than expected and that he could make a comeback in the middle of 2022 if things go well.

“Roger Federer is very unlikely to play the Australian Open. He is 40 and doesn’t recover as fast as before. But he wants to compete again and won’t retire all of a sudden” Ljubicic said. “We will be able to see Roger again next year. I don’t know when exactly, but he is undergoing rehabilitation. He is recovering slowly, he is not in a hurry” he added.