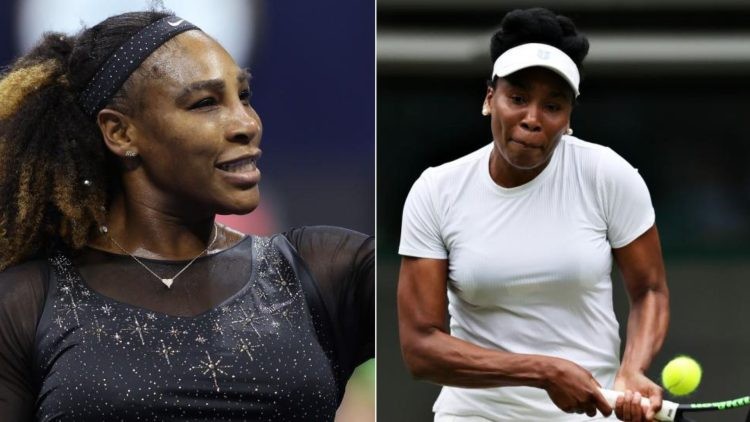 Serena Williams had hoped for a fairytale conclusion to her career by winning the US Open in her final tournament, however, that aspirations have been shattered after she lost to Ajla Tomljanovic through a 5-7, 7-6, 1-6 in the third round.

40-year-old Serena Williams who had revealed her intentions to retire last month after the conclusion of the US Open suffered a defeat in a gruesome 3-hour long match. Serena has accumulated more than 23 Grand Slam titles in her 27-year-long career.

She probably did her best in her last stand at the Arthur Ashe Stadium. Serena could not bounce back in the third set, since it seemed that she had put all of her efforts into the second set.

In the tie break, she looked exhausted, surely owing to her lack of game time and her progressing age. She gracefully accepted her defeat, knowing very that this might have probably been her last professional match in tennis. She saluted the crowd as she moved toward giving the post-match interview.

The most probable answer to Serena’s appearance in professional tennis matches would be doubtful. She has also indirectly confirmed this in the post-match interview. When she was asked out extending her career, she said that she most probably won’t, but never say never. She further stated,

“Thank you so much. You guys were amazing today. I tried. Ajla just played a little bit better,”
“Thank you, Daddy. I know you’re watching. Thanks, Mom,”

“It all started with my parents. And they deserve everything. So I’m really grateful for them.”

Words cannot describe what #Serena has meant to us all. pic.twitter.com/a4YvBgNhOL

She was visibly in tears and hence even said that these are happy tears. Serena has surely revolutionised the way people have looked at women’s tennis and she deserves all the respect and honour which would come alongside the long list of achievements she holds.

Serena was also grateful for every person who supported her on her tennis journey and she owed her achievements to them.