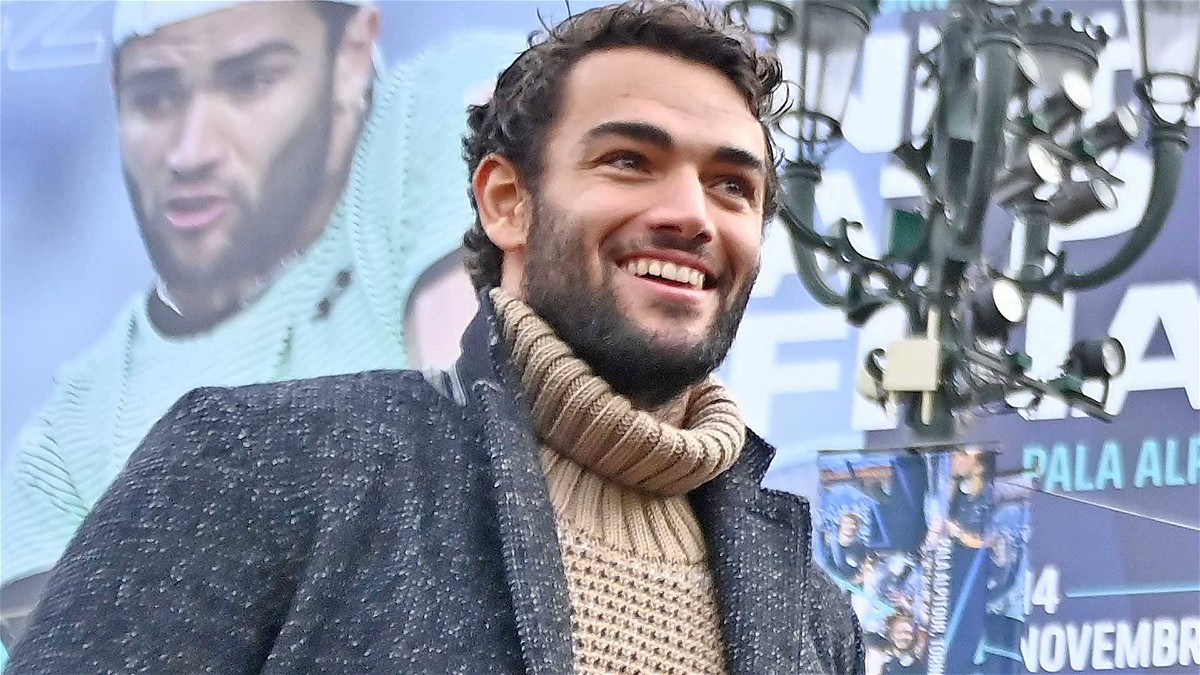 Here comes some shocking news for all the tennis fans. Matteo Berrettini has announced that he is withdrawing from the Nitto ATP Finals due to an injury. It is said that he suffered the injury in the first match against Alexander Zverev. Though he showed up at practice after the match, he could not continue as the injury took over him and he decided that it was best to withdraw and give proper time for treatment.

What did the Italian say about his withdrawal from the tournament? Here’s everything that you need to know about the Italian player.

Also read: “There Is No Reason for Me Yet to Think About Leaving Tennis” – Novak Djokovic Hits Back at Questions Asking About His Retirement Plans

Matteo Berrettini said that he was not at all happy after he announced that he was withdrawing from the tournament. He said that it was his dream to compete in the finals and perform exceptionally well, but unfortunately, that could not happen as he had to withdraw early in the tournament.

“Hi, guys. I’ve been thinking, thinking, crying, and finally decided…my Finals end here. I’m devastated, never thought I’d have to give up the most important event held in Italy like this,” Berrettini said. “The truth is that as much as I wanted to play in front of you one more time, I felt and therefore decided that my body is not ready to face the challenges I face,” said Matteo via Instagram post.

He further said that he thinks he has been robbed of the opportunity to prove his worth. “Saying I’m sad wouldn’t do justice to the mood I’m in, I feel robbed of something I’ve conquered with years of effort and sweat. It wasn’t an easy decision, but I’m convinced it’s the best for me and my career,” he added. “Thank you for your continued support and the thousands of messages you sent me, you made me emotional. Thank you, Mat.” he further wrote.

Who will replace Matteo now?

Jannik Sinner is all set to replace Matteo Berrettini. The young gun from Italy will make his ATP Finals debut against Hubert Hurkacz. It will be interesting to see how the player perform on such a big stage.

Interestingly, both these players met each other this year at the Miami Open. The Polish player took charge and won the match pretty easily.