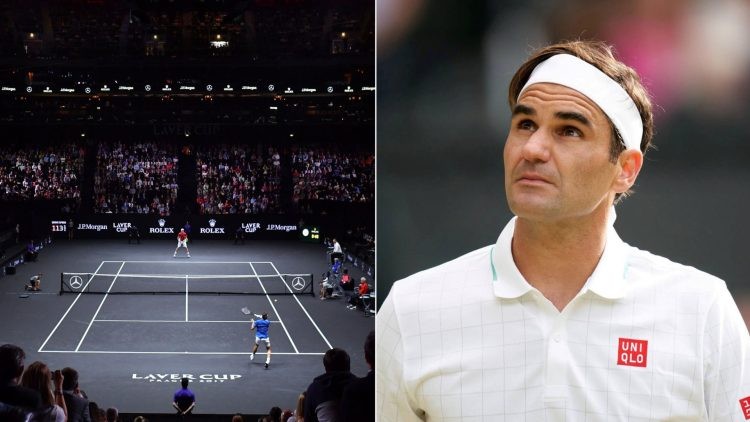 Fans have surely been pumped up about the upcoming Laver Cup since it is their final chance to watch Roger Federer in action as he would be retiring after the tournament. Fans are also looking forward to watching the Big 4, Roger Federer, Rafael Nadal, Novak Djokovic and Andy Murray play together as a team.

Taking this into consideration, the tickets for the Laver Cup are going to be in red hot demand.

However, the fans have surely been left disappointed with the ticket prices that have been set by the organisers. Jon Wertheim, a journalist made a post on Twitter that revealed that the ticket prices of the tournament which would be held in the O2 Arena, London ranged from 26,000 pounds to 45,000 pounds.

The fans were left surprised by this move and a lot of them even had funny responses to the ticket prices.

“For this price I hope Rafa brings you to your place in his arms,” said one fan on Twitter.

Irrespective of the ticket prices, a lot of fans would be going to the O2 Arena to watch Roger Federer in action, one last time.

When will the Laver Cup be held?

The Laver Cup will be held over three days from the 23rd of September to the 25th of September. There are essentially two teams in the Laver Cup, i.e Team World and Team Europe.

Both these teams will battle out over the course of three days in order to win the famed cup.

The one and only Roger Federer. #LaverCup pic.twitter.com/Ii1ODFjNxe

The matches will be held in both Singles and Doubles categories.

The major highlight of the tournament this year is that the Big 4 members i.e Roger Federer, Rafael Nadal, Novak Djokovic and Andy Murray will be playing together for the first time in a single team and also that fans will witness the Swiss Maestro on court one last time before he hands his boots for good. Team Europe has won all the editions of the Laver Cup.