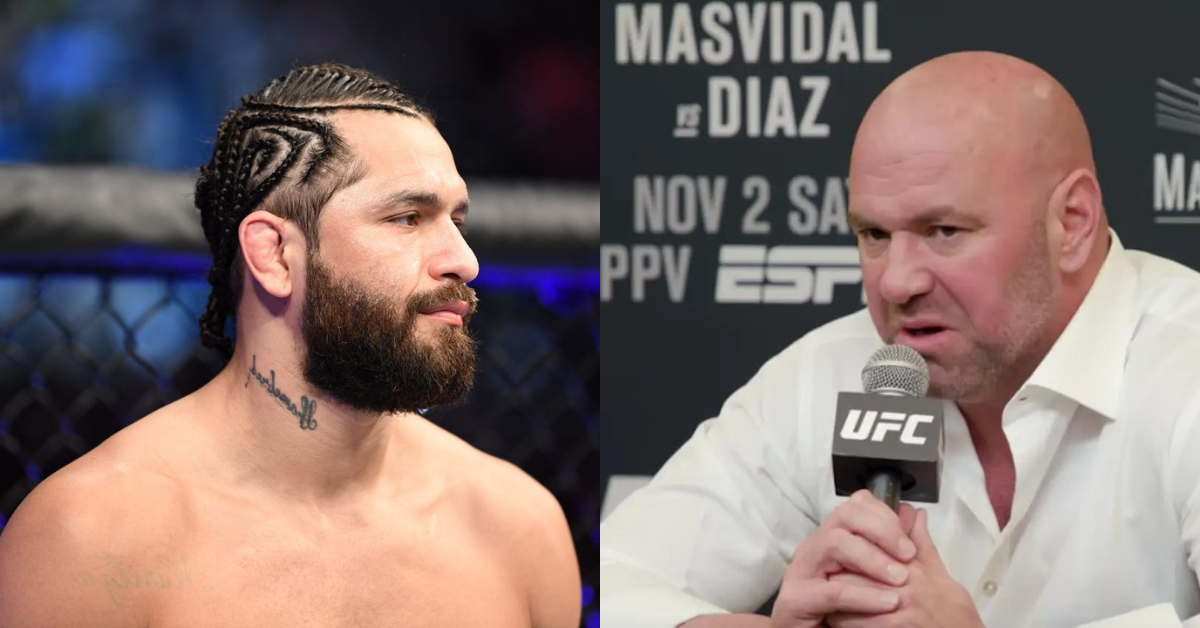 It was the UFC light heavyweight champion, Jon Jones, who first raised his voice against UFC regarding his contract. It was speculated that Henry Cejudo announced retirement from the sport because he was unsatisfied with the pay. However, the addition of Jorge Masvidal in the list of fighters raising their voices against UFC has given this revolution a huge push.

Jorge Masvidal was the rightful owner of the number one title contender spot in the welterweight division. UFC was very close to book the mega title fight between Kamaru Usman and Jorge Masvidal for the main event of UFC 251.

However, Masvidal backed out stating that he is getting way less money than what he got for his last fight against Nate Diaz. Masvidal found it unfair that his purse was being cut just because his counterpart was not a big draw. This botched negotiation and Masvidal’s stubbornness forced UFC to look for other options and that’s how Burns vs Usman came into fruition.

But that does leave one question unanswered. What is next for the BMF, Jorge Masvidal who is one of the biggest stars in UFC at the moment. While the fans remain concerned about the future of Jorge Masvidal the UFC president seems unphased with this entire situation.

In a recent interview ahead of the upcoming fight night, Dana White cleared the air on the situation with Jorge Masvidal and Gilbert Burns getting the title shot.

White claimed the Burns deserves a title shot after the dominating win over former champion Tyron Woodley. Talking about Masvidal’s future in UFC, White keeps the door open for the BMF. However, White is still sticking to the contract that has been made between UFC and Masvidal. White said:

“Masvidal is very much like the Diaz Brothers. He beats to the sound of his own drum. When he wants something he does it. Listen, I’m putting on fights every weekend for the next 10 years, alright. If you want to fight, call us. We’ll offer you fights, and if you don’t want to take them you don’t have to.”

Masvidal last fought Nate Diaz for the BMF title at UFC 244, securing the biggest payday of his fighting career. However, it does not look like the fans are going to see the inside the octagon anytime soon.