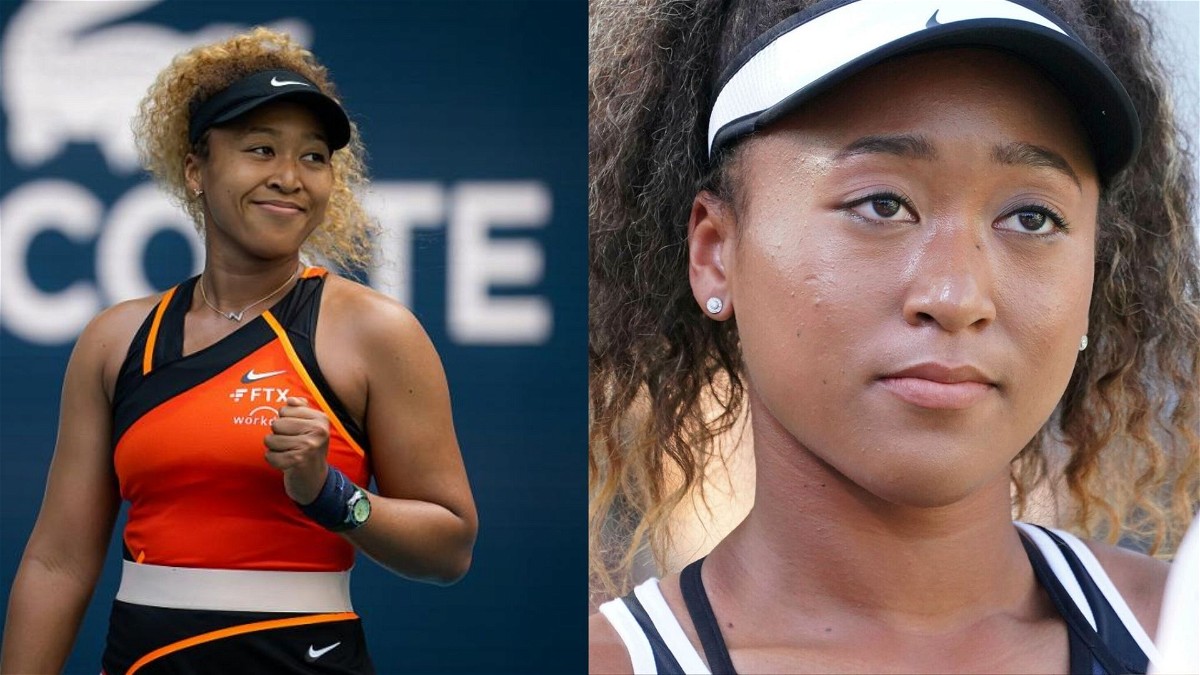 The Rolland Garros is set to start in a couple of days’ worth time and there is still a cloud of uncertainty over the fitness of some of the players.

Naomi Osaka is one among those players who has confirmed her participation in the French Open, however, the question about her fitness and form in the clay-court arena has been lingering.

The memories of her withdrawal from the 2021 French Open due to mental health issues remain ripe and indeed she would be looking forward to banishing them.

Naomi’s refusal to attend the press conferences was met with severe opposition from the organisers and she was even threatened to be fined or face expulsion from the event.

After her withdrawal from the French Open 2021, she was mostly out of action for the remainder of the year and faced issues due to her injuries. She had to back out from the Rome Open which concluded last week due to a recurring Achilles problem.

She also intended to rest and fully recover for the French Open. For the first time since the Australian Open 2018, Naomi would be unseeded at a major grand slam tournament.

Naomi Osaka intends on showing her best at the French Open

The former world number 1 is currently ranked 38th in the WTA rankings, however, she had reached the 78th rank in March.

Naomi still has the flair to win matches which were displayed by her when she reached the Miami Open Finals.

Miami Open was the first time she reached the finals of a tournament since the 2021 Australian Open. In an interview she stated,

“Only a couple of days ago I was celebrating getting back into the top 50 but I don’t take things like that for granted,”

“I’m a bit more humble now about the opportunities I get. I can take a lot of positives from this.”

Naomi will surely try and get as deep as she can in the Rolland Garros, as all eyes are on the current world number 1 Iga Swiatek who is currently on a 28 match winning stream and seems all set to win the grand slam title.

Osaka has never before reached a tour final match on a clay surface and has plenty to prove in the upcoming tournament.