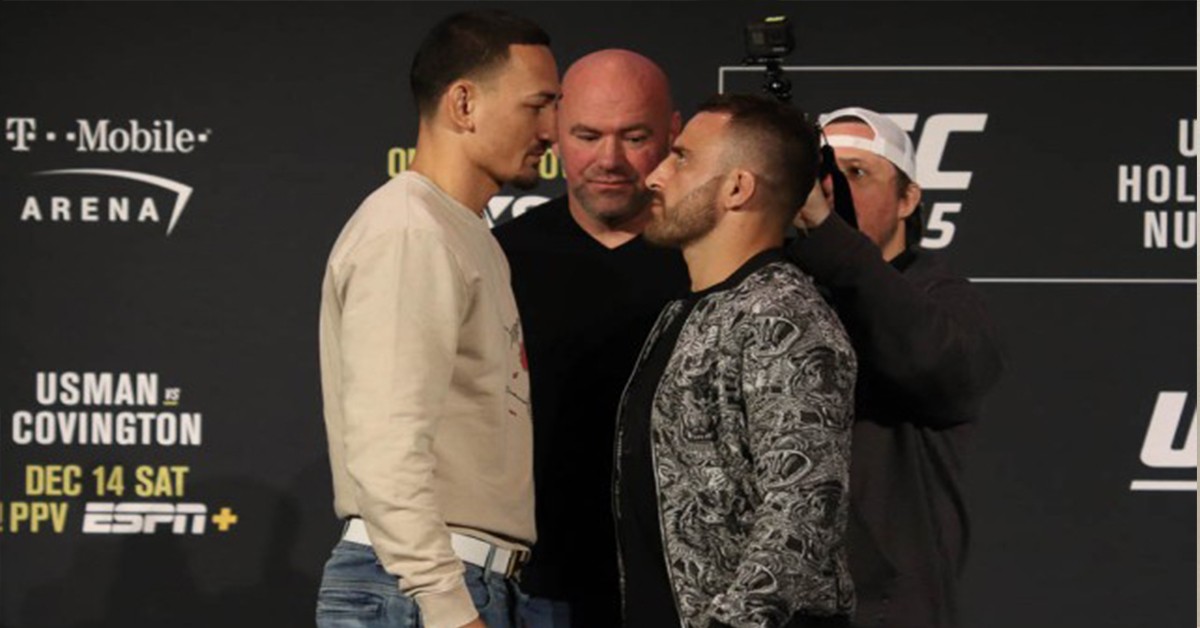 Max Holloway took on Alexander Volkanovski at UFC 245 in his fourth title defense, however, he failed to get his hands raised after a dominant performance from Volkanovsi who picked up the unanimous decision victory to become the new featherweight champion of the world. Despite a solid performance from the Australian, fight fans favored Max Holloway for his return bout and claimed that he would beat Volkanovski in the rematch. 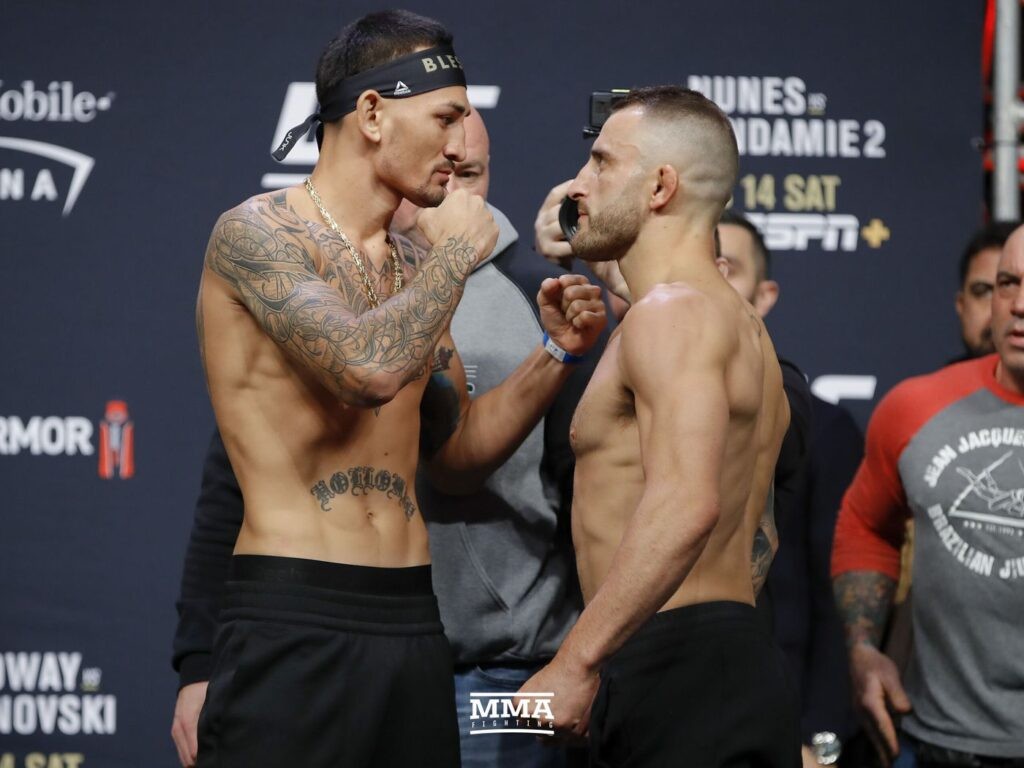 Holloway has notable victories over former champions like Jose Aldo, Frankie Edgar, Anthony Pettis, has wins over Brian Ortega, Jeremy Stephens, and Ricardo Lamas. However, Alexander Volkanovski put the entire division on notice when he beat Holloway for the featherweight title.

Volkanovski has notable victories over Jose Aldo and Chad Mendes. He is an impeccable striker, and equally brilliant on the ground. Volkanovski got in touch with MMA journalist Ariel Helwani and revealed how he wants to put the criticism to rest by finishing Max Holloway inside the octagon.

“People quickly forget these things. It’s just given me motivation. I feel like I’ve got something to prove. I’ve already beaten him 5 rounds, but that’s not enough for me. Winning is just not enough, I’m going to put him out.”

Max Holloway has never been finished inside the octagon. Nobody has been able to knock out Max Holloway despite the wide array of opponents he has faced over the years, including the likes of Dustin Poirier and Conor McGregor.

“A lot of people think he can’t be finished, they reckon he’s got that crazy chin and he’s very durable on the ground.” Volkanovski continued, “I guarantee you this, and this is my goal, I’m going to put him away inside the 5 rounds.”