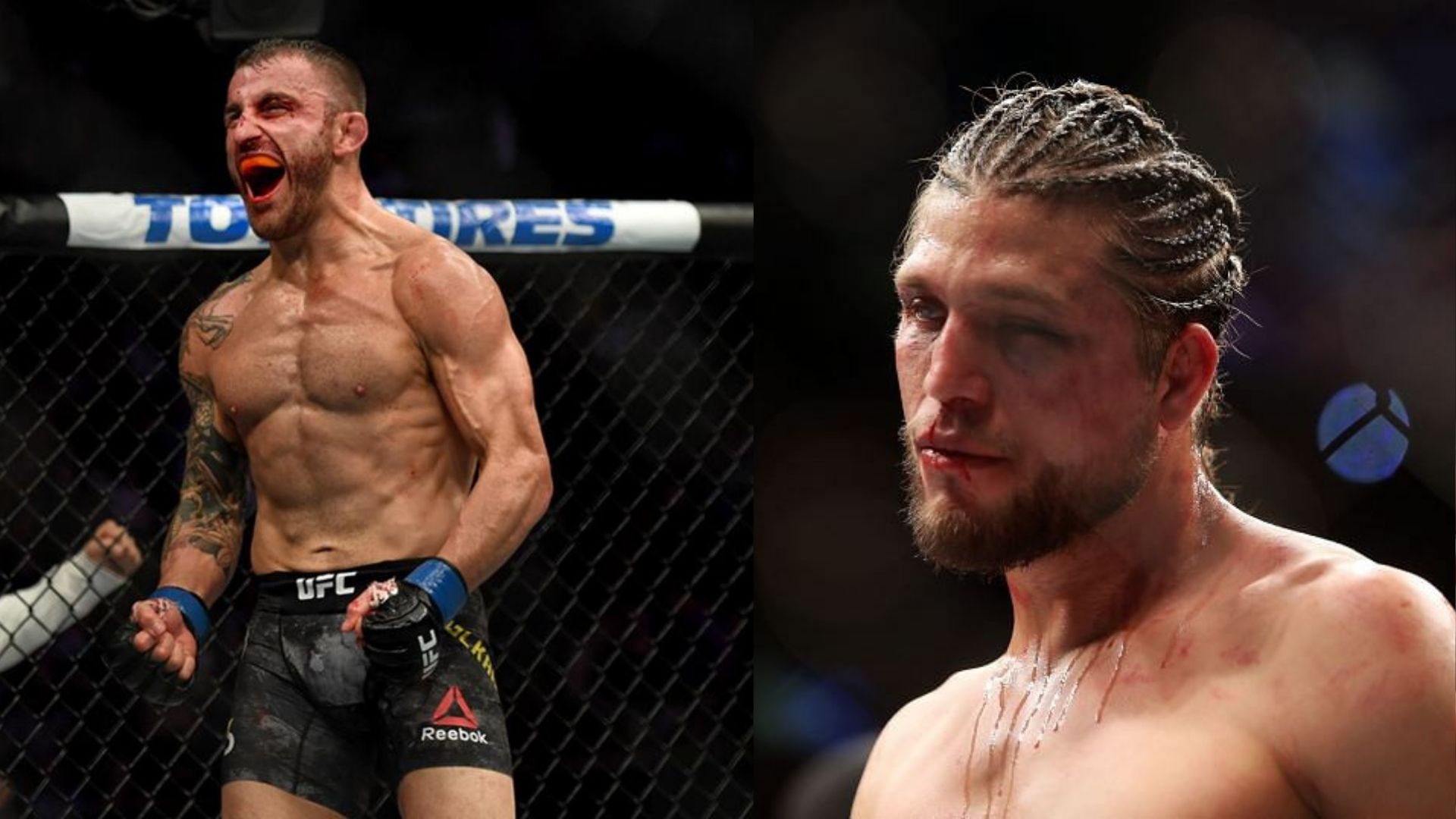 On the other hand, Ortega will aim to capture the UFC gold on the second title fight in his career.

Throughout the latest TUF season, the animosity between Alexander Volkanovski and Brian Ortega has only grown fierce. What started as friendly banters have turned into something more intense to the point that Ortega and Volkanovski were seen trading verbal jabs in a recent interview on ESPN.

In a recent interview, when Alexander Volkanovski was asked about his next fight with Brian Ortega and how the presence of fans will mean to him, the champion stated:

“So much better. I miss the crowds. I never used to respect it enough and then fighting without a crowd is such a weird feeling. I just didn’t like it. I perform better in front of a crowd. Because I’m really good at controlling those emotions and use that energy but this is gonna be different. I am going out there to put out a show, I am going out to entertain.”

The champion further added that he will be leaving the octagon with the featherweight title and finish the fight at UFC 266.

This is going to be a tough fight. Brian Ortega looked impressive in his last fight against The Korean Zombie. However, it can not be denied that The Korean Zombie did not show up with his A-game and paid the price for it.

On the other hand, Alexander Volkanovski is criminally underrated despite an insane unbeaten record in UFC. With wins over Max Holloway, Chad Mendes, Jose Aldo, Volkanovski is certainly one of the greatest featherweights of all time.

Going into the fight Alexander Volkanovski should be the favorite. However, it’s likely that he will win the fight via decision considering his resume and how durable Ortega is.