“I’m Looking Forward to It,” – Alexander Zverev Ahead of His Semi Final Clash Against Novak Djokovic at the ATP Finals 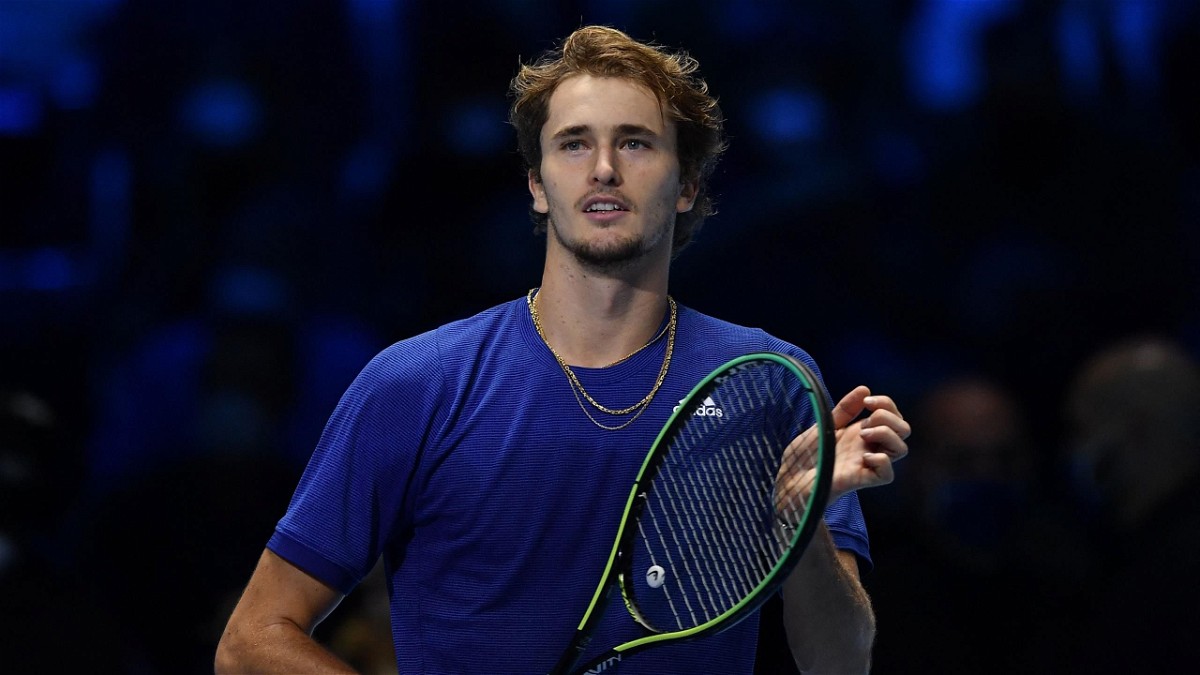 Alexander Zverev is playing some brilliant tennis at the moment. The German player has sealed his spot in the semi-finals of the Nitto ATP Finals following his win against Hubert Hurkacz. He is now all set to play against Novak Djokovic in the semi-finals. The semi-final action is supposed to happen on Saturday with the time being decided on in the coming days.

How did the German player play his match against the Polish international? What did he say about his upcoming clash with the 20-time grand slam winner? Here’s everything that you need to know about the 3rd ranked player.

Also read: “I Would Be Incredibly Surprised to Play Wimbledon” – Roger Federer as the Swiss Star Is Most Likely to Miss the Australian Open and Wimbledon 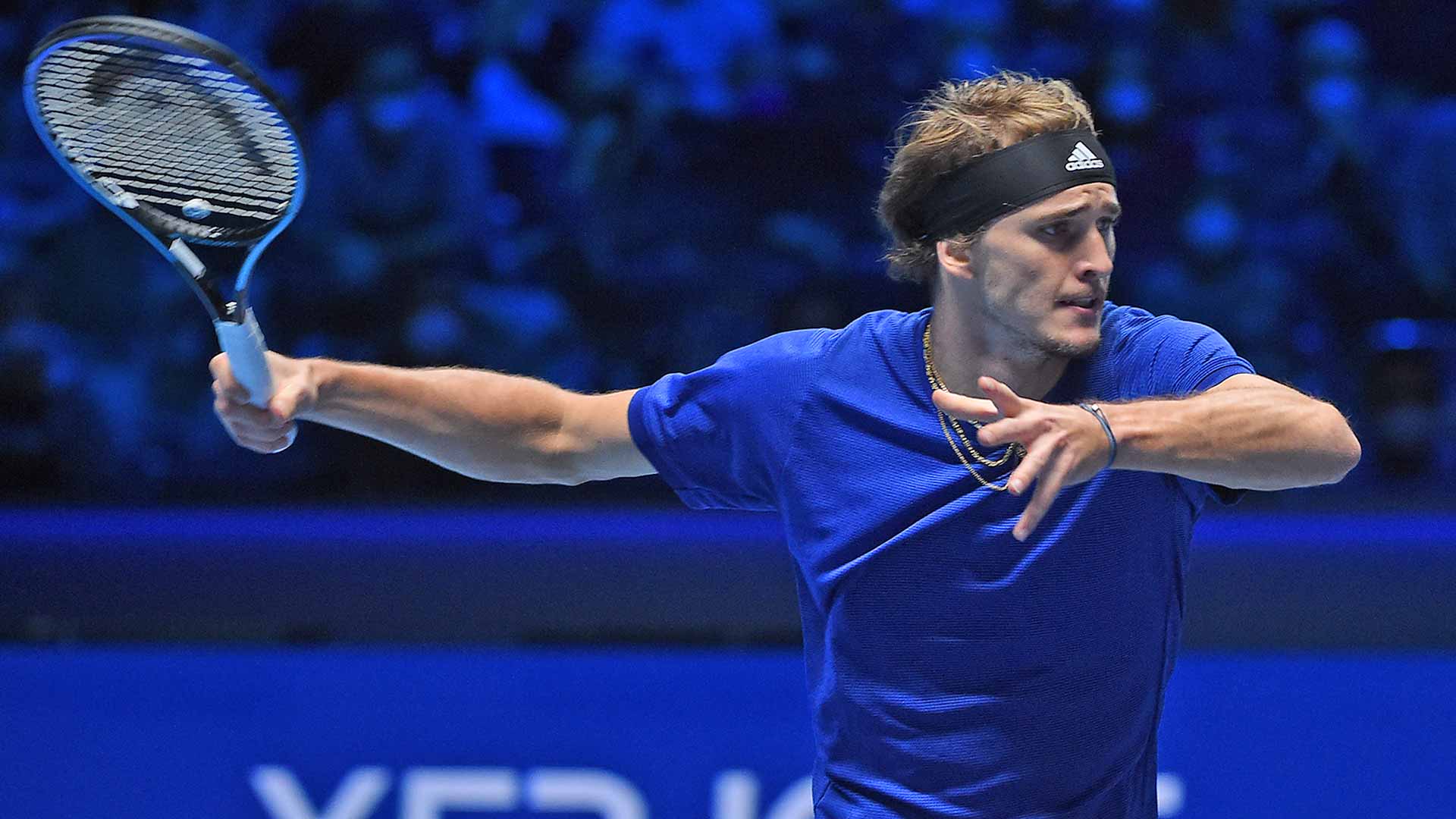 The match between the two players started and the German player wasted no time in taking the lead. He was the quickest to react and took away the points from Hurkacz’s hands. The first set was easily won by the German player with a scoreline of 6-2.

It was in the second set when the Polish player thought of making a comeback but Alex had some other plans in mind. The German player had his sight set on the victory and he did succeed. The second set was won by the 3rd ranked player by 6-4. The match thus finished with a scoreline of 6-2, 6-4 in favor of Zverev. He has had a successful 2021 year after he won the gold medal in the Tokyo Olympics and the Vienna Open.

Alexander Zverev will face world no. 1 Novak Djokovic in the ATP Finals last four after a straight-set win over Poland’s Hubert Hurkacz.

Zverev on competing against Novak Djokovic

“We have played each other in basically every single big hard-court event this year, at the ATP Cup, Australian Open, Olympics, and US Open,” said Zverev, who beat Djokovic en route to the Tokyo Olympics gold medal in August. “So it’s only right that we play each other here as well.”

Alexander Zverev said he is looking forward to his clash against the world’s number one player and that it is always nice to play against a player of such a high caliber. “I’m looking forward to it,” said Zverev. “It’s always interesting and close when we play each other, so I’m expecting another tough one… There will be a lot of long rallies, we will run a lot more and suffer, in a way, a lot more as well,” continued the gold medalist.

“I think every single match we have played has been close. We’ve needed to be at our best and one or two points decided the matches. I expect no different here as well.”  said Alex.