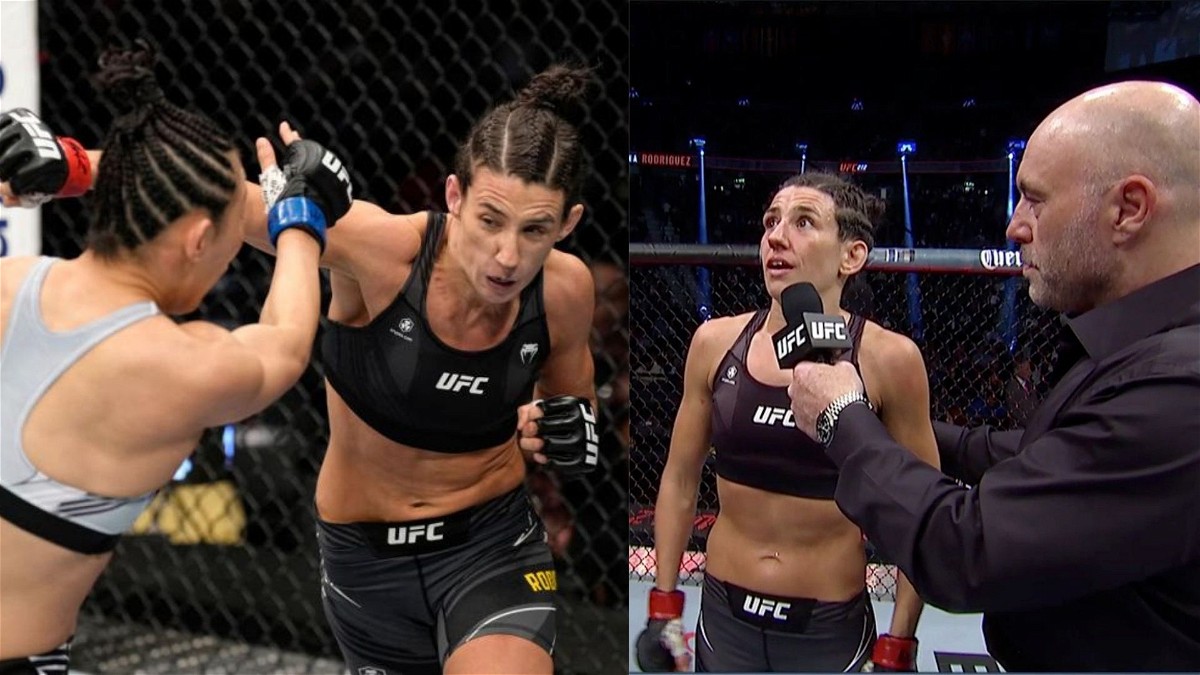 Marina Rodriguez took on Yan Xiaonan in a three round contest in the prelims of UFC 272. Consequently, there was a lot at stake for both Rodriguez and Yan as they were ranked #3 and #4 respectively and the winner would most likely get a title shot next. 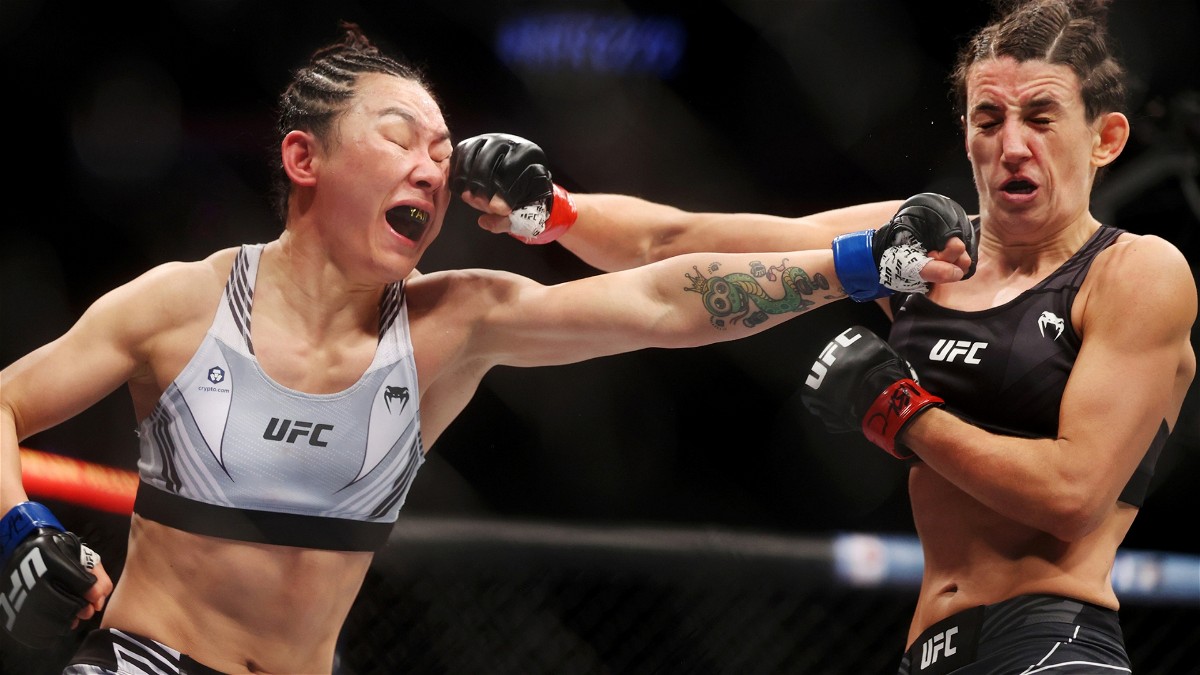 It is needless to say that this fight was just as advertised as these two strawweights engaged in what was a brutal fist fight throughout the entirety of the three rounds. However, it was Marina who came out on top in this nail-biting fight as the judges scored the fight 29-28, 28-28 and 29-28.

Although the #3 ranked strawweight had to deal with some adversitites as she made a comeback in the latter stages of the fight in order to win this bout via split decision. The Chinese strawweight started off strong as she dominated Marina with her speed and landed some good strikes in the first round.

She outstriked the Brazilian fighter and it is safe to say that Yan won the first round. In the second round, Xiaonan landed a takedown and it looked like she was on course to win the fight. However, Rodriguez showed great endurance and turned around the fight. Owing to the fact that she landed some good knees towards the end of the second round and outstriked Xiaonan. 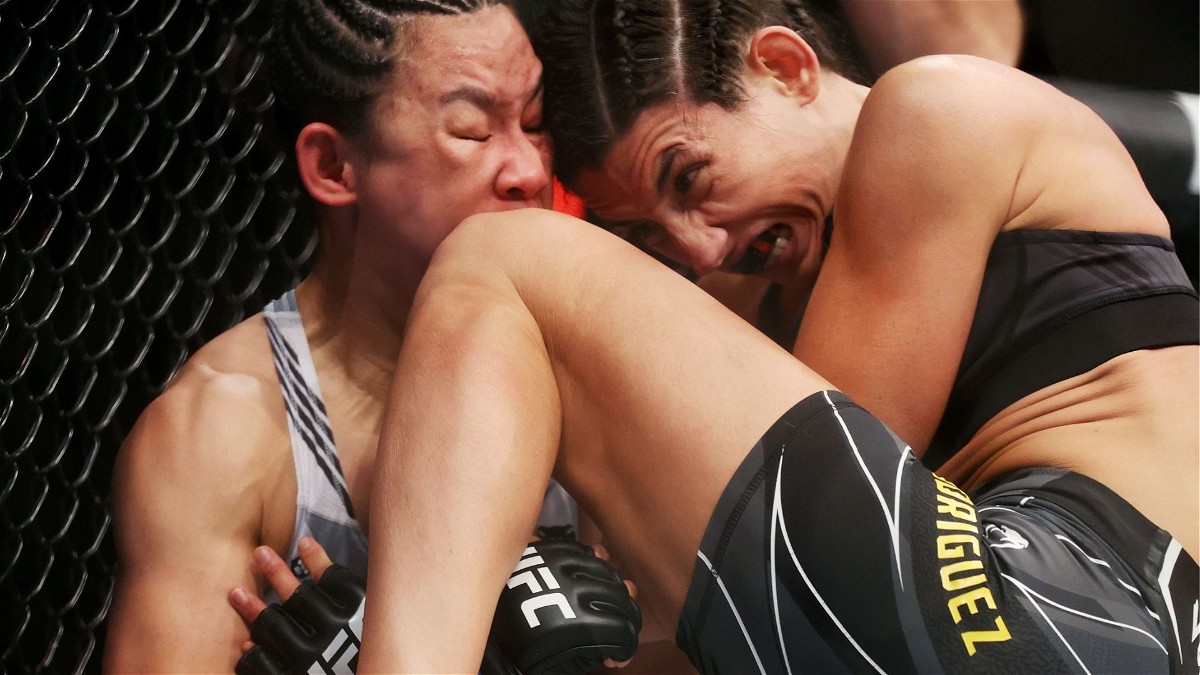 The final round of the fight was pure madness as both Yan and Marina exchanged big bombs and dealt significant damage. Although Marina Rodriguez was the more active fighter in the third round as she pushed Xiaonan back with her relentless aggression.

What’s next for Marina Rodriguez after her win over Yan Xiaonan at UFC 272?

With this impressive win over a tough opponent like Yan Xiaonan, Marina Rodriguez is on an outstanding four fight winning streak. Therefore The Brazilian fighter deserves a title shot whenever she is ready to fight as she has dominated most of her opponents since losing to Carla Esparaza in 2020.

That fight was incredible! Marina Rodriguez wins by decision.

Consequently, in the post-fight interview, Rodriguez expressed that she wanted a shot at the strawweight gold. “I’m ready for the belt. I’m next,” said Marina. 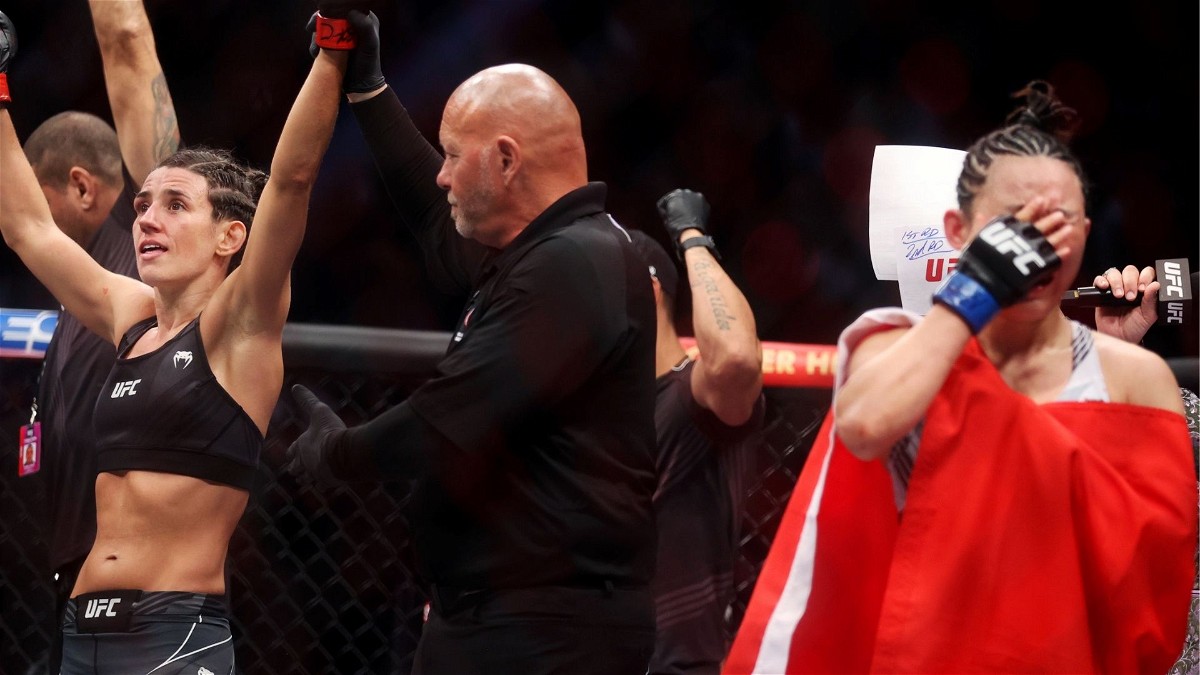 It is needless to say that this was a title eliminator as these two straw weights are ranked just behind the champion Rose Namajunas and Carla Esparaza. Therefore Marina Rodriguez should be next in line to fight against the winner of Namajunas vs Esparaza for the strawweight title.