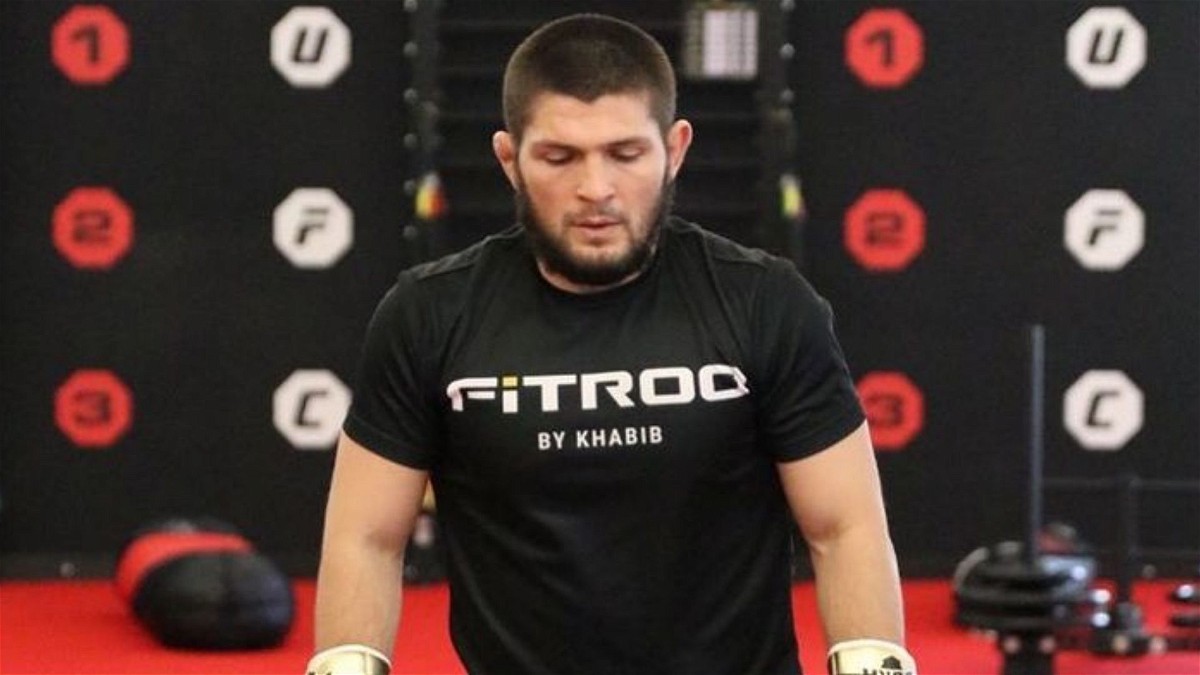 Ever since Khabib Nurmagomedov announced his retirement from the sport following his submission win over Justin Gaethje, the world of mixed martial arts has been rife about whether or not he will make his UFC return. Even UFC president Dana White is of the hope that if the offer is right, Nurmagomedov could well make his return to the cage. However, according to Nurmagomedov, it won’t be the case ever.

Recently, Khabib Nurmagomedov had revealed that UFC president Dana White had reached out to his previous manager Ali Abdelaziz regarding a fight offer. However, he did not reveal the details of the call. Now, in conversation with MMAJunkie, Nurmagomedov shared that Dana White called him to offer a huge fight against none other than the former welterweight champion Georges St-Pierre.

“He ask me, he send me a message, ‘hey George  St-Pierre want a fight with you’, I say ‘what can I do.” Nurmagomedov said.

In the past, both Khabib and GSP have shared their desire to share the Octagon. Needless to say, both GSP and Khabib are widely regarded as two of the greatest mixed martial artist of all time, and a match-up between the two certainly solidifies the winner as the undisputed GOAT of the MMA world. 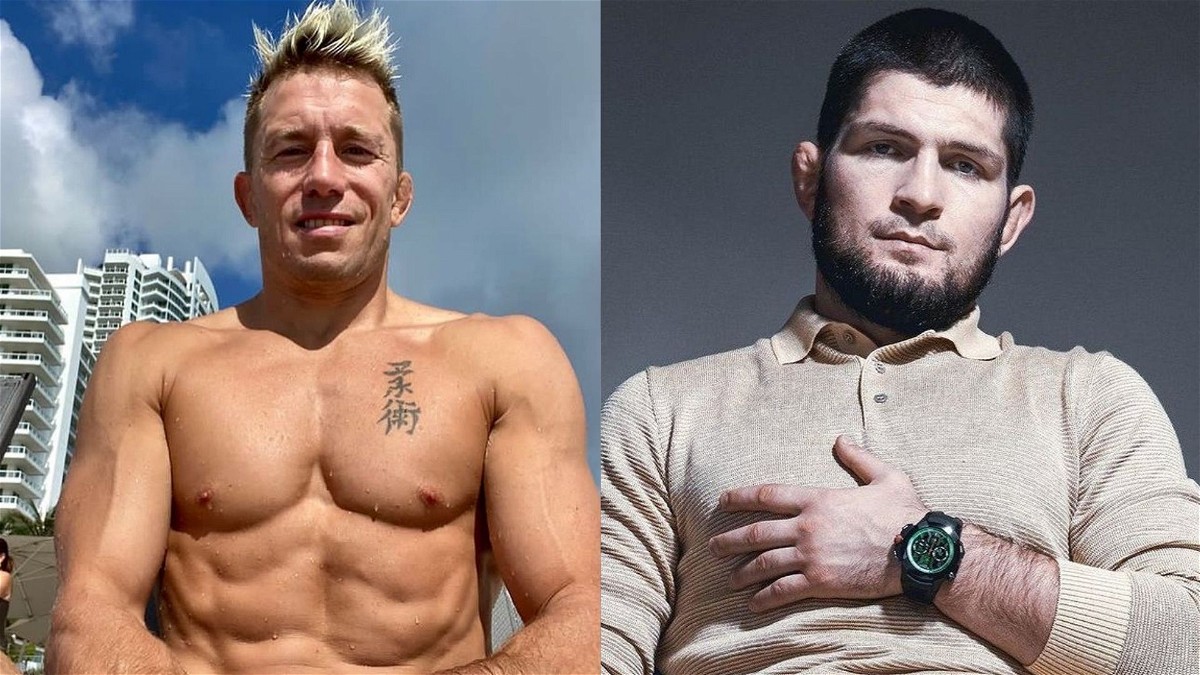 However, Nurmagomedov maintained that he believes his time as a mixed martial artist is done and feels likewise for the former welterweight champion.

Khabib Nurmagomedov doesn’t understand why GSP wants to fight him

It’s hard not to agree with Khabib Nurmagomedov that he doesn’t understand why GSP wants to fight him considering he is way past his prime and at 40-years of age has nothing left to prove in the world of mixed martial arts.

Georges St-Pierre has not competed inside the Octagon ever since his submission win over Michael Bisping that saw him become the UFC’s middleweight champion. While there were a lot of discussions in the past for a potential fight between both the fighters, it looks like Nurmagomeov has finally closed the chapter on the possibility.