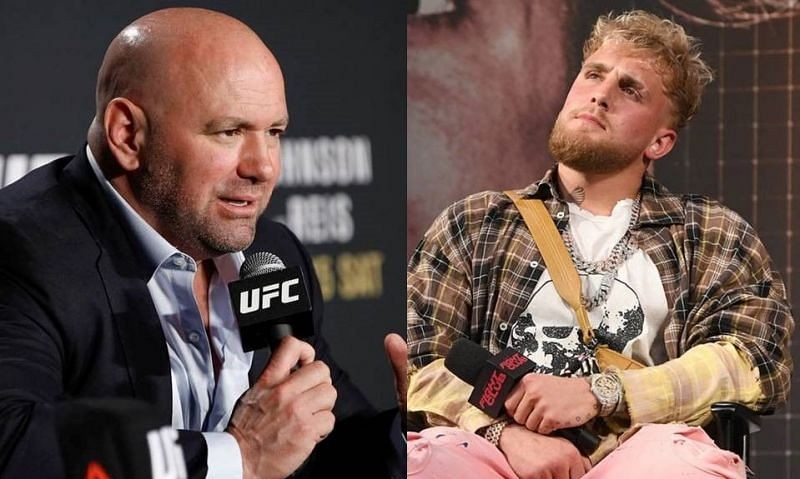 It is no secret that Jake Paul and Dana White are 2 opposite ends of a string. Recently The Problem Child has made a few comments on Dana White. Jake told that UFC CEO is creating a monopoly in the fight business and the owners are taking the highest cuts of the fights.

Jake recently flew to Miami for his face-off with Tryon Woodley ahead of their fight. After their face-off, the YouTuber turned Professional boxer attended the Bitcoin Conference. The correspondence asked the younger Paul on his views regarding fighters not getting the proper pay for fighting. In order to answer it, Jake explained that the fighters are the ones who are risking their lives. He stated that

” People like Dana White, who owns the UFC are basically creating a monopoly. UFC fighters out of any organization the owners take the most amount of cut vs the fighters“

He also says the fighters in UFC can’t go to Dana White and say ” hey I don’t I get paid fair” as he is their boss. According to Jake, If the fighters do that then UFC will sideline them from the promotion.

He revealed that alongside his brother Logan, he is showing that a fighter doesn’t need a promotion or promoter instead they can create their own hype via social media.

After listening to Jake being overcritical of White, the interviewer then asked Jake if Dana White likes him. To which Paul replied :

” No, not at all. I think he hates me more than anyone else in the world as I am taking money out of his pocket and giving it to the rest of the fighters. You know, I think he is a joke and a chump“.

Certainly,  the Problem Child has a lot of problems with the UFC CEO, and even Dana himself doesn’t fancy Jake. But, their dislike towards each other is increasing significantly. 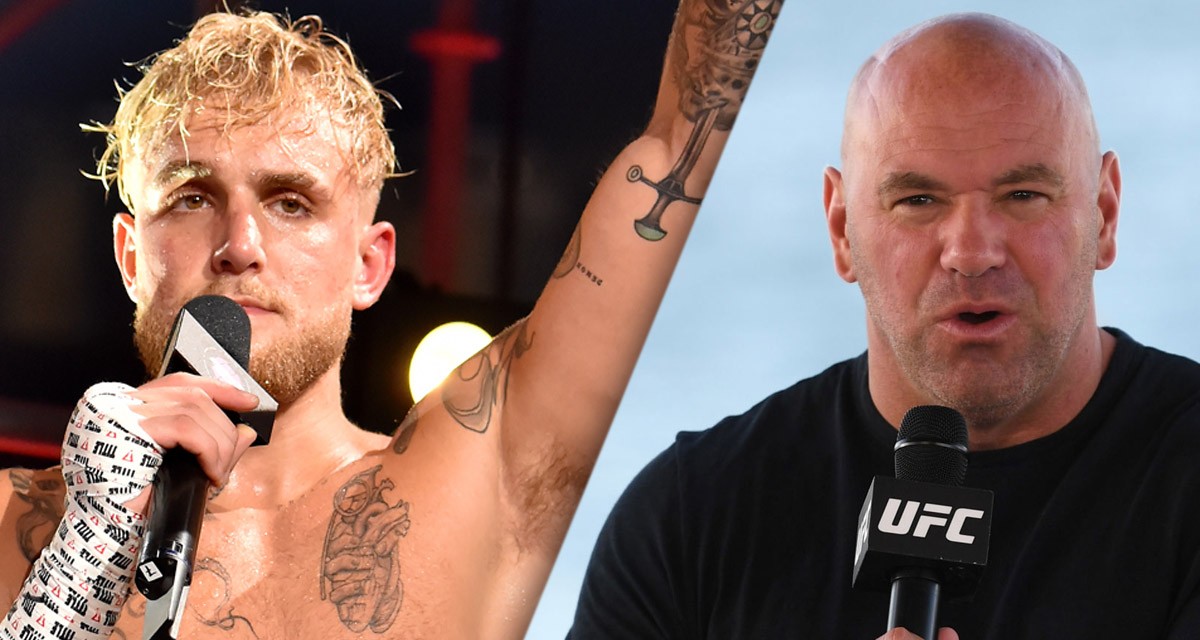 Jake Paul is going to face the former UFC welterweight champion on August 28. Where Woodley will make his pro-boxing debut after spending twelve years fighting in the octagon. However,  the fighter commented that “Easiest fight of my career and biggest purse of my career all in one night“. This shows there is some truth to Jake’s claims. Tyron is getting paid more to show up in a boxing bout with Paul even after being one of the best Welterweight fighters in UFC. It is to the fight fans to decide if their money is going to the hands they are paying for.