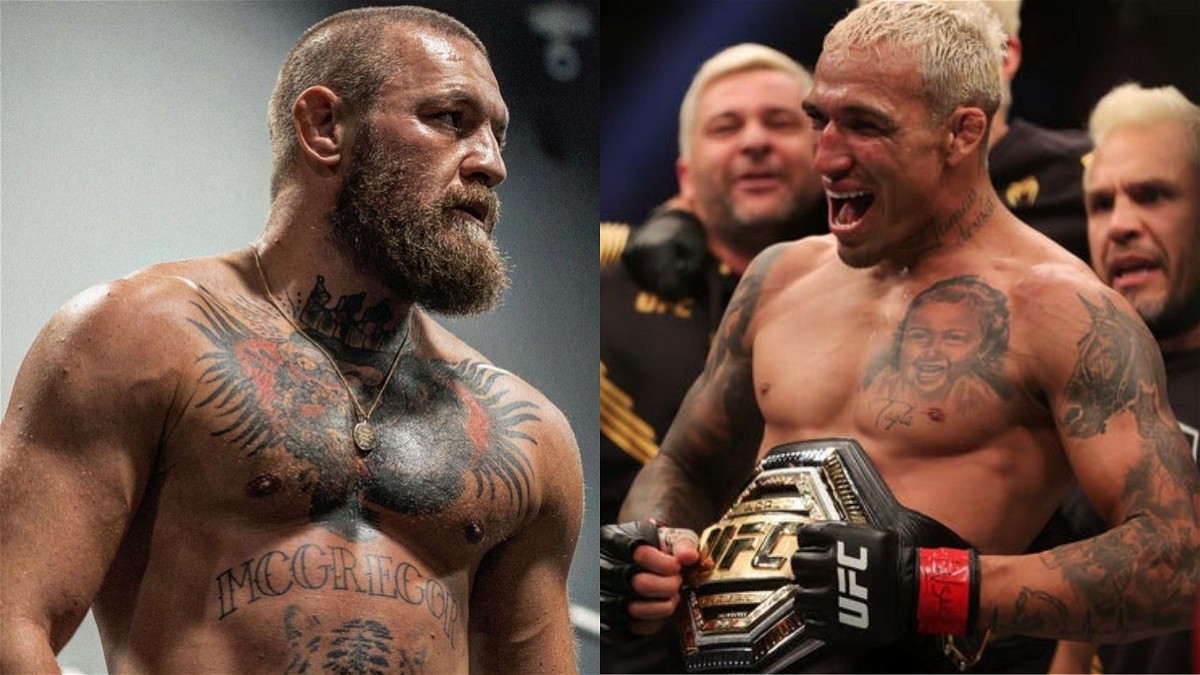 It was befitting that UFC 269 was the final PPV of the year. Because the entire card was stacked with many amazing matchups. Consequently, 18,412 fans gathered at the T-Mobile Arena to witness Charles Oliveira take on Dustin Poirier in the main event for the lightweight title.

Consequently, this main event title fight was worth every penny for the crowd as both fighters put on a great show. In the end, the Brazilian fighter proved too hot for Poirier as he defeated him via submission. Following his impressive victory, the lightweight champion has found himself a new challenger in the form of Conor McGregor.

A few weeks back McGregor had tweeted out saying that he would face anyone who has the lightweight title after he recovers from his leg injury. With Do Bronx retaining the title, Conor wants to fight the Brazilian. In a recent tweet, The Irishman asked for a date to fight against Oliveira. “So what date am I fighting Oliveira?

The Notorious has made his intentions clear with this tweet. It would be interesting to see how Oliveira responds to this challenge.

Will UFC offer Conor McGregor a title shot against Charles Oliveira ahead of Justin Gaethje?

Currently, Conor McGregor is recovering from an injury that he suffered during his trilogy fight against Dustin Poirier at UFC 264. With the Irishman’s expected comeback inside the octagon being around May next year. It is highly unlikely that the UFC would straight away give him a title shot against Charles Oliveira. 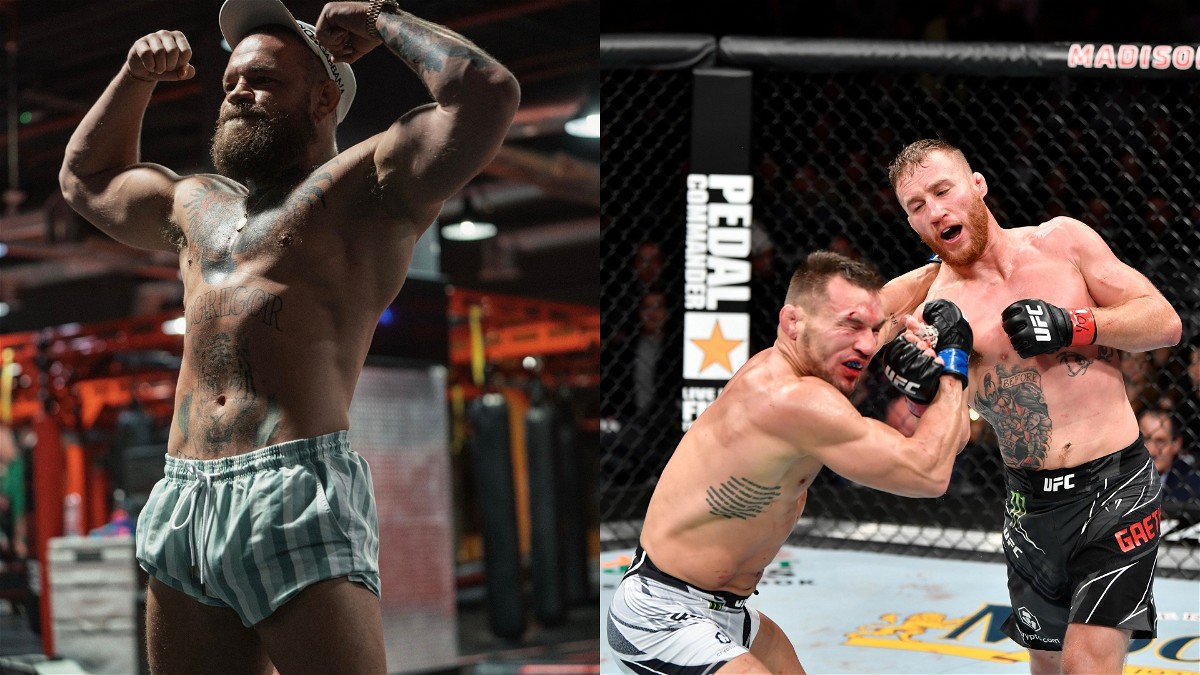 Firstly it would be unfair to the likes of Justin Gaethje and Islam Makhachev who are ahead of Conor in terms of rankings. Besides, it wouldn’t be a smart decision to pit The Notorious directly against Oliveira as he is on a two-fight losing skid.

There are several other exciting matchups for Conor that would be highly profitable for the company and fun to watch for the fans. For instance a trilogy fight against his rival Nate Diaz or a super fight against Tony Ferguson.

Comment below who you want to watch Conor McGregor face next in his comeback fight?

NBA Injury Report: Chicago Bulls Will Be 9 Players Down with Zach Lavine and DeMar Derozan Sidelined For At Least A Week