Is Boxing Champion Katie Taylor Married? – All You Need to Know 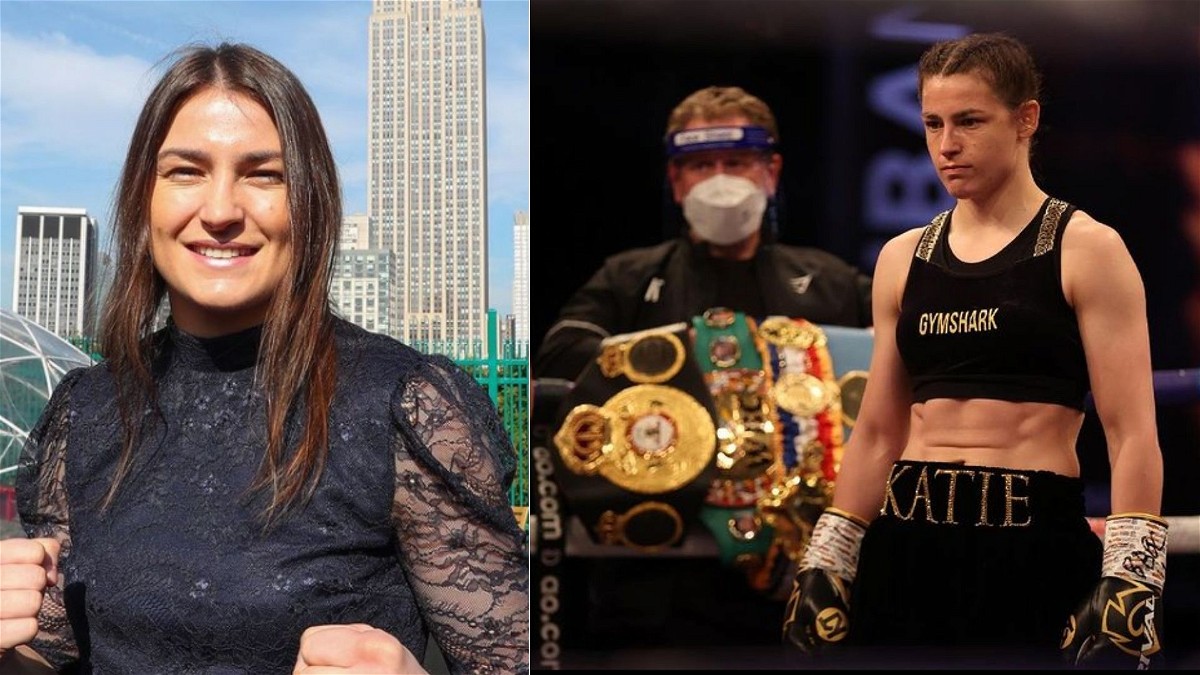 Katie Taylor is not married. She is neither in a relationship and remains private about her personal life. Widely regarded as one of the greatest female boxers of all time, the Irish boxer Katie Taylor currently reigns as the undisputed lightweight champion.

She is a former Olympic gold medallist, gold medalist in multiple World Championships, European Champion, and a two-weight world champion in her professional boxing career. Katie Taylor is a living legend, and at 35 years of age, continues to dominate the boxing world with an impeccable record of 18-0.

Despite the incredible popularity, very little is known about Katie Taylor’s personal life. She is an active social media user and constantly keeps her fans in touch with her fight-life through the photo-sharing platform Instagram. However, she revealed very little about her private life, focusing it entirely on her professional boxing career and training.

Is Katie Taylor in a relationship?

In April of 2021, Katie Taylor revealed that she is not seeing anybody. Katie Taylor is single and feels that she doesn’t have the time to be in a serious physical relationship with somebody.

“I’m not [seeing anyone] at the moment, I really genuinely haven’t got the time.” Taylor continued, “I’m just out in America training hard at the moment but who knows what could happen in the future.”

While the idea of dating is not something that eludes the boxing champion, it looks like currently as it stands, she is too busy focusing in her boxing career, that being in a relationship seems like a far-fetched idea.

Taylor won the Olympic medal in the 2012 London Olympics. She failed to repeat the feat in the 2016 Rio Olympics. She turned professional soon after, grabbing the WBA female lightweight title in just her seventh professional bout. She is widely regarded as one of the most decorated female athletes and has been of tremendous help in making sports popular in both her home country of Ireland and around the world.

She is known for her fast-paced, quick movements, and aggressive style of boxing. Katie Taylor is a living legend, who continues to inspire millions and millions around the world.

Darren Till UFC Earnings: How Much Money Has the “Gorilla” Made in His UFC Career