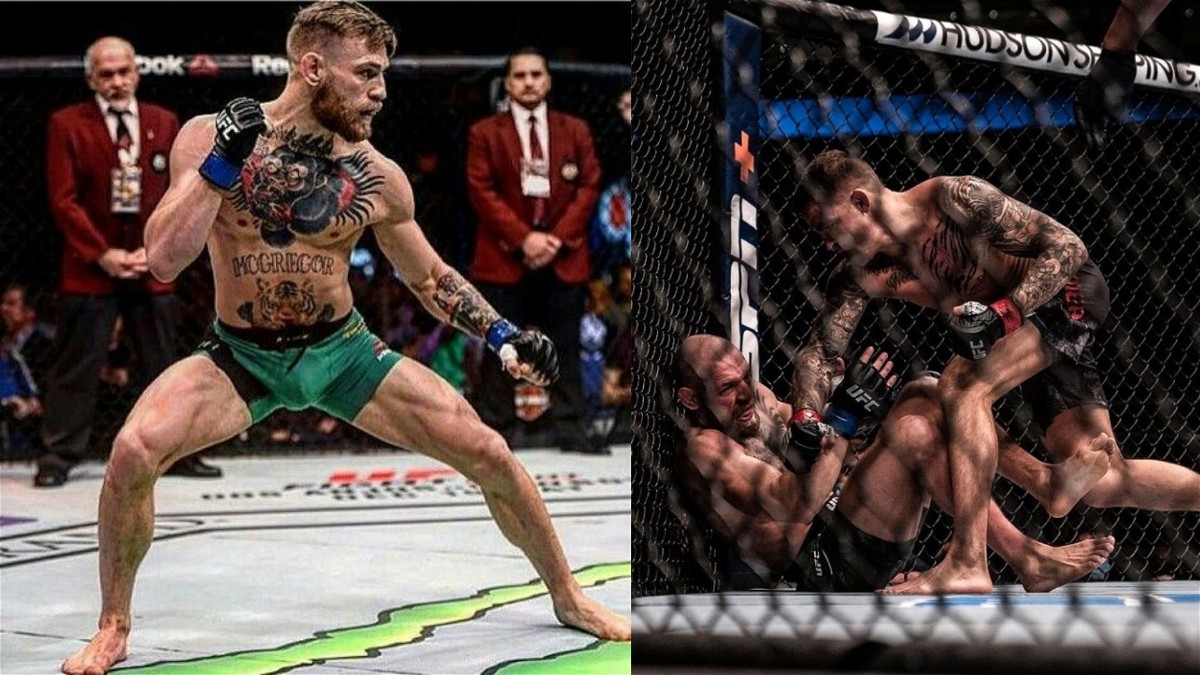 Ahead of the main event at UFC 264, Conor McGregor has decided to get back to his Karate stance against Dustin Poirier.  The last time they fought at UFC 257, Conor was focused more than 80% of his fighting style on boxing. However, this time around, he has asserted that he is out of pure boxing now, and is completely focused on mixed martial arts.

Notorious missed his kicking ability in their last fight. He didn’t kick a single time to Poirier’s stomach or knee. McGregor has used the traditional Wing Chun oblique kicks before in his fights as a rangefinder to keep opponents out of reach. McGregor’s spinning back kick is also a thing of beauty. 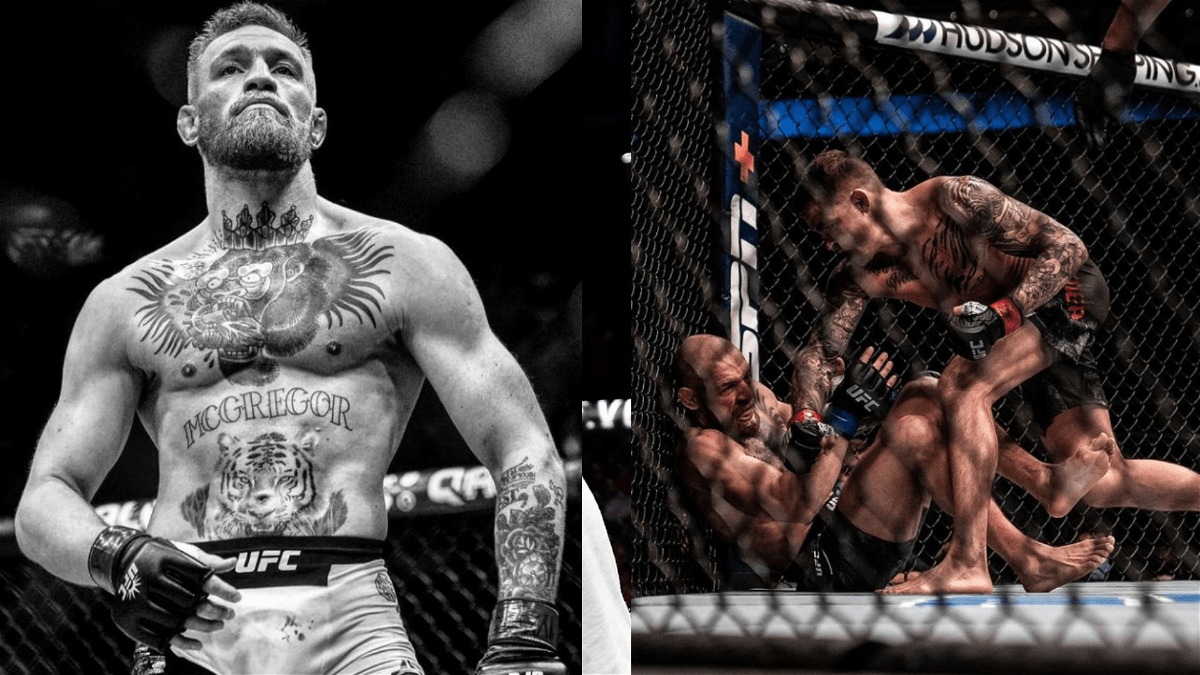 After the fight went deeper, not using this counterattack against Poirier’s calf kicks made his foot flatten. He ultimately lost his balance. But, now that he is back to his Karate stance, it’s highly likely that he will keep checking Poirier with low kicks and manage to keep the distance while landing his vicious blows.

Conor’s ability to gauge distance combined with his precision was always impeccable. However, at UFC 257, Conor lacked in range fighting. His boxing style allowed Dustin to come closer and land those punches that ultimately took him down. Conor’s clinch work was better but it clearly didn’t benefit him much.

Another benefit that comes with the karate stance is McGregor‘s body kicks and knees. He has used it against Alvarez, Khabib, and others to wear their body down. He can certainly use it against Poirier this time around in the trilogy bout at UFC 264.

Read More: “I’m Going to Kill Him” – Conor McGregor Fires Back at Dustin Poirier With a Scary Warning There was a point in their last fight where the Notorious hurt Poirier with a right hand. But, to everyone’s surprise, he didn’t follow up with a single strike after that.

It seemed like his boxing approach took away all his strikes with the leg. He looked sharper in his boxing, that is because he was preparing only for that mostly. He even revealed in an interview that he was thinking ahead of UFC 257, to fight Manny Pacquiao in a boxing bout. But, none of that complimented his prior style and technique. Now that he is returning into his old flamboyant karate guy character, If he keeps up with all these weapons, Certainly he can defeat the Diamond.