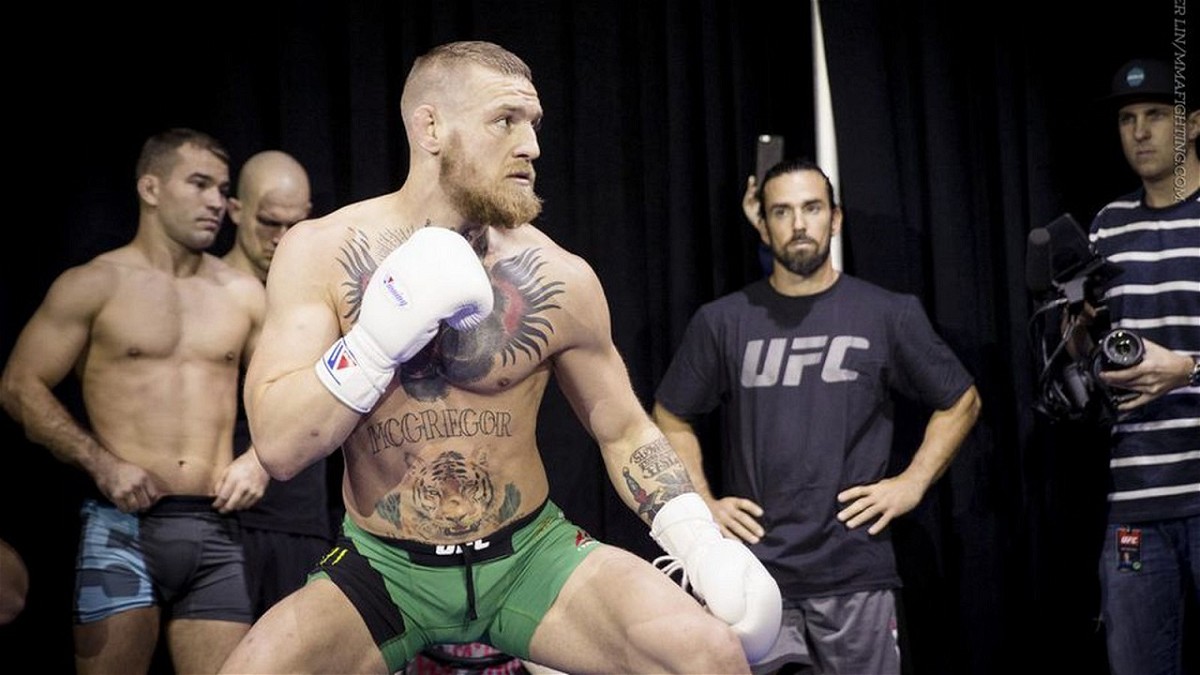 It looks like Conor McGregor has been staying in Dubai ever since his KO loss against Dustin Poirier at UFC 257. The former dual champion is set to make his return in an attempt to jump back to the winning column taking on Dustin Poirier in a rematch in the main event of UFC 264.

Needless to say, fans expect Conor McGregor to make the necessary adjustments ahead of the rematch and come out stronger than his last fight. The Notorious has a lot to lose going against Poirier in the rematch after suffering his first stoppage loss inside the Octagon back at UFC 257 in his return to the lightweight division. 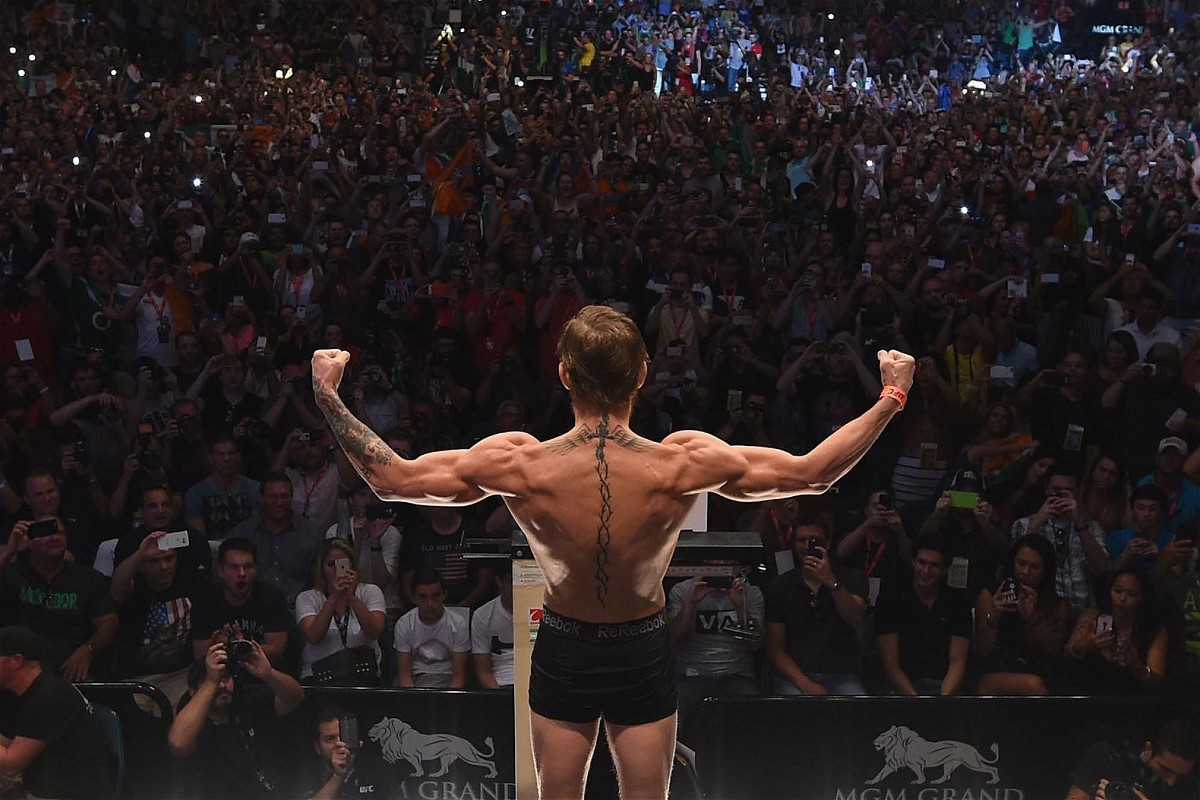 Earlier, ahead of UFC 257, McGregor had traveled around Europe and United States to prepare himself against the Diamond. However, it looks like this time around McGregor is training alone, and is still in Dubai.

Where is Conor McGregor training for UFC 264?

A good look at McGregor’s social media network showed that the Notorious has still not gone back to Ireland or the US, and continues to train in Dubai. McGregor has been sharing his training videos with fight fans on a regular basis now, bringing back the old karate stance in the most recent training footage.

This is what happened, when you change your team, leave the sparring partners who made you a champion and sparring with little kids, far away from reality.

“This is what happened, when you change your team, leave the sparring partners who made you a champion and sparring with little kids, far away from reality.”

Earlier, Khabib Nurmagomdov had this to say about McGregor’s loss against Poirier. The former lightweight champion criticized McGregor for leaving his team and flying out to other countries to train for the hugely anticipated rematch.

Once again, while not like last time, it does look like McGregor has parted ways with his team comprising of boxing coach Owen Reddy and BJJ coach John Kavanagh. However, it’s highly likely that the Notorious will head back to his team with a month left to the bout.

UFC 264 is still a good two months away, and McGregor still has a lot of time to work on the adjustments. Meanwhile, Dustin Poirier will look to repeat his last win as he steps inside the Octagon this July for the trilogy bout against Conor McGregor.

Also Read: Zabit Magomedsharipov Removed From UFC Featherweight Rankings – What Does This Mean For the Dagestani Fighter?