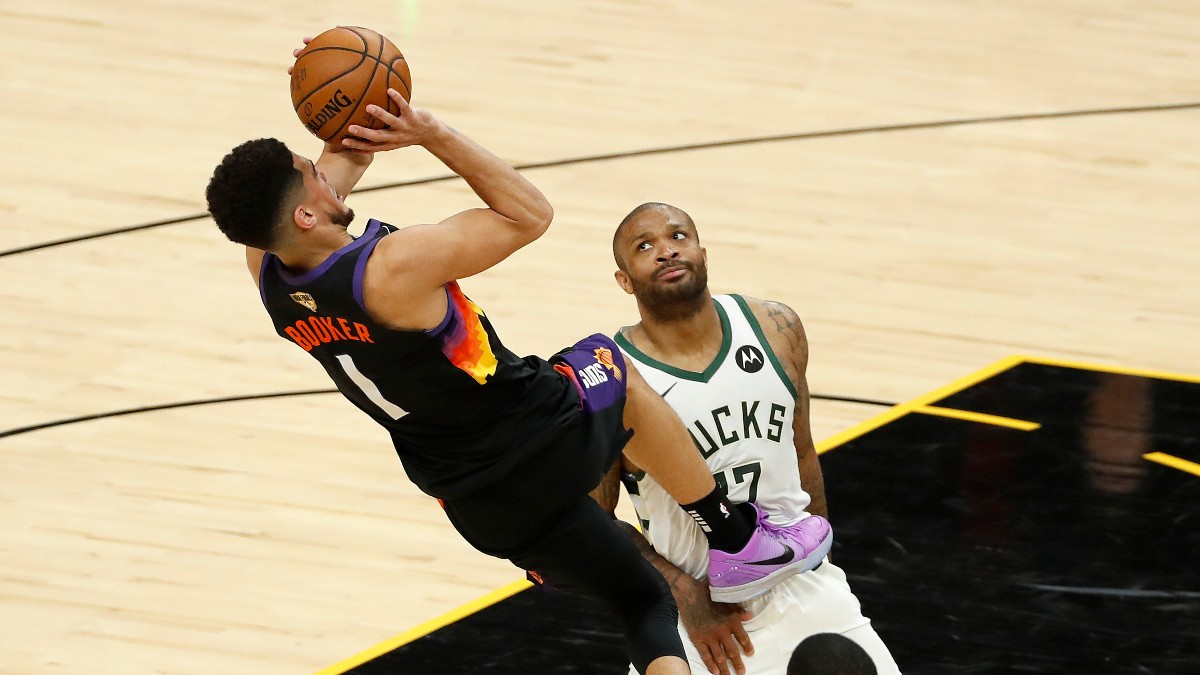 For some, competition ends on the court. For others, the competition never ends. Devin Booker of the Phoenix Suns is posing a challenge to the King of Sneakers in the NBA. P.J. Tucker of the Milwaukee Bucks. These 2 are already facing off in the biggest stage in the NBA. There Devin Booker has the advantage as his team is leading 2-0 in the series. But in the shoe game he is trailing to PJ.

What did Devin Booker Say About PJ Tucker?

Bleacher Report affiliate BRKicks, is an Instagram account which covers sneaker news. They posted a picture of Devin Booker putting on the ‘rare’ UNDFTD Kobe 4.

We all know that Devin Booker is a huge fan of Kobe Bryant. Their relationship extended from the court. Kobe was to Devin what Jordan was to Kobe. When Kobe Passed away, Booker was one of the most affected players. He continued to pay homage to him with tattoos and jerseys and even his extremely rare and fire shoe collection.

“I ain’t seen PJ with these”

This comedic comment racked up 8600+ likes in 7 hours. They both were former teammates on the Phoenix Suns and this comment was more of a joke between friends, rather than actual beef.

PJ Tucker is the undisputed king of the shoe collection. In a video partnership with eBay, Tucker revealed he had more the 5000 shoes in an ever growing collection. In just the 2017-18, Tucker spent $200,000 on sneakers and wore 106 different pairs in 99 games.

The maximum PJ Tucker has spent on a single pair of shoes is $36,000. He buys shoes to use them, not keep them in a box for resale value. He also gives away a lot of his shoes, to charity, teammates, fans etc. All this has helped him garner the title of King.

If PJ Tucker does not currently own the Kobe 4’s, it wouldn’t be a surprise that he cops them soon to add to his already massive collection. Or Maybe he already has them and it’s buried under another 1000 shoes. 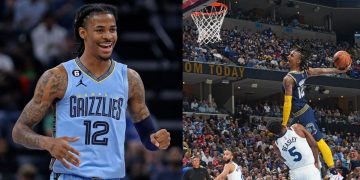 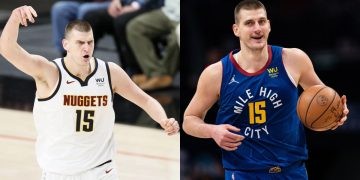 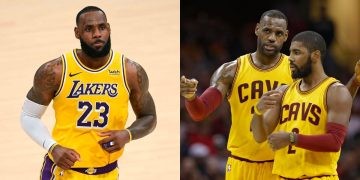 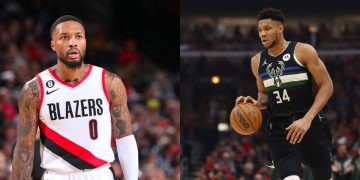 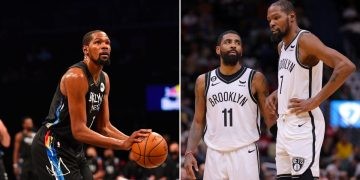 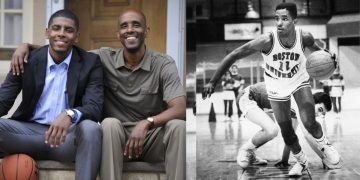 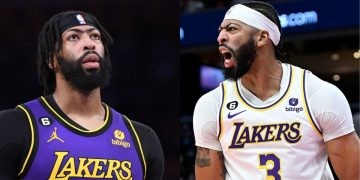 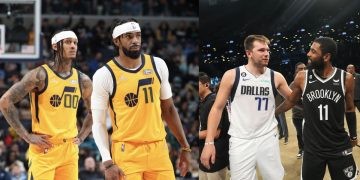 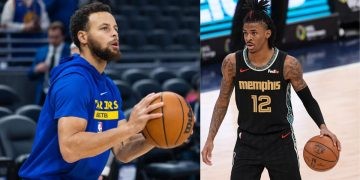 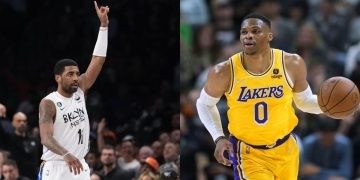