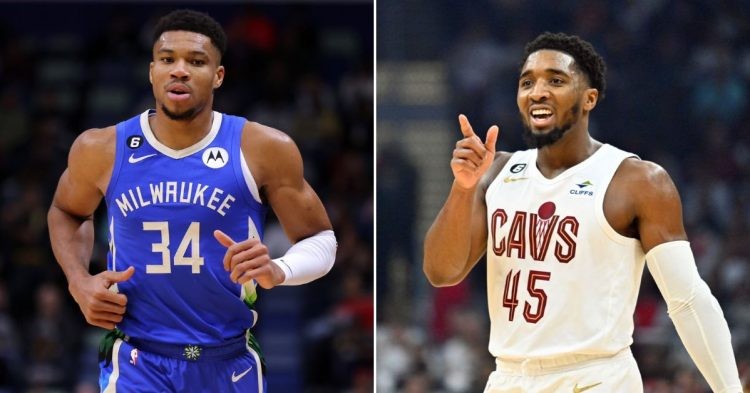 The Milwaukee Bucks will be facing the Cleveland Cavaliers tonight in what should be another exciting game. The Bucks have a record of 28-19 this season, and the Cavs boast a decent record of 29-16. Their wins show that the matchup is pretty evenly matched between the two franchises.

The Cavs lost their last game to the defending champions Golden State Warriors. It sure was a disappointing night for the franchise when they were not able to capitalize on Stephen Curry and Klay Thompson’s absence. However, today, they have another opportunity for the taking.

Giannis Antetokounmpo has missed the last five games for the Bucks due to knee soreness. However, it looks like that might be the case again tonight.

He will be missing the game against the Cavs tonight, with the same injury. Apart from Giannis, Khris Middleton continues to be on the injury report, with a knee injury as well. Serge Ibaka will not be available tonight too after the player agreed with the Bucks for a trade.

The Cavaliers have a big name on their injury report as well. Donovan Mitchell remains on the sidelines with a groin injury and his return date is still a huge question mark. Together with him, Ricky Rubio and Dylan Windler will also be missing the game against the Bucks tonight.

The Cavs lost to the Golden State Warriors in the last game in Donovan Mitchell‘s absence. One might argue that a single player might not have a huge impact result on a game’s outcome but a player of Mitchell’s caliber is sure to have a good chance of helping his team take the win. With that said, the Cavs might be the favorites going into this game tonight.

When these two teams faced last time in December 2022, the Spida was the star of the show. He made 36 points, and Darius Garland contributed with 23 as well. Giannis’ commendable effort of 45 points on the night was not enough to help the Bucks take the win. With that said, his absence from the Bucks will be quite visible tonight, as will Mitchell’s for the Cavs. Regardless, the talent on the Cavs roster might be enough to get the job tonight.