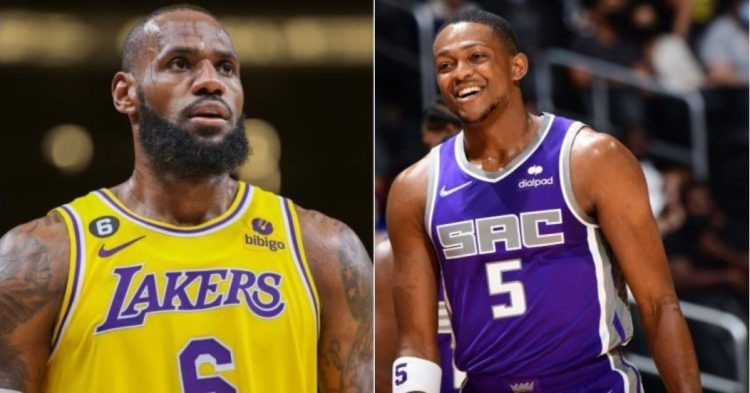 NBA fans are in for a treat once again as the Los Angeles Lakers return to action once again tonight. They will play against the Sacramento Kings at the Golden 1 Center. They won their last game against the Atlanta Hawks and are aiming to carry that form against the Kings as well.

The Kings also played against the Hawks previously but lost the game 117-120. Mike Brown will surely be looking to turn the ship around, which might be a hard task, however. Mainly because of the young roster that the Kings have. However, it might also be an advantage tonight, compared to the Lakers‘ aging team. With that said, let’s take a look at the injury report and expected roster for the teams.

LeBron James will get back to the court tonight. His status was doubtful for the last game against the Hawks since he was experiencing ankle soreness. However, tonight, we can witness the in-form King spring back into action once again. The Lakers will miss Anthony Davis, along with Lonnie Walker IV and Austin Reaves.

Anthony Davis has been dealing with injuries for a while now. For those who don’t know, the Lakers center even played through it a few weeks back as well. It looks like he might have reached the breaking point now, however. He has undergone foot surgery recently and AD looks to be recovering well. However, we do not know his exact return date and his injury status is still out.

Can the Lakers continue their streak in Anthony Davis’ absence?

Lakers fans were in despair when they heard AD will be out for a while. However, LeBron and Dennis Schroder have come to the rescue in stunning fashion in recent times. In the last five games, the 17-time NBA champs have only lost once. They are on a 4-game win streak entering tonight’s game. With LeBron fit and ready to go, we can predict that the Lakers will take the win tonight, especially considering how Thomas Bryant has performed as well.

The last time these two teams faced, the Kings took an emphatic win (120-134). It was a collective effort from Keegan Murray, Harrison Barnes, Kevin Huerter, De’Aaron Fox, and Domantas Sabonis, who got a triple-double as well. We shouldn’t be surprised if they take an unexpected win again this time around, but the Lakers’ surely look to be more of a unit compared to last time.