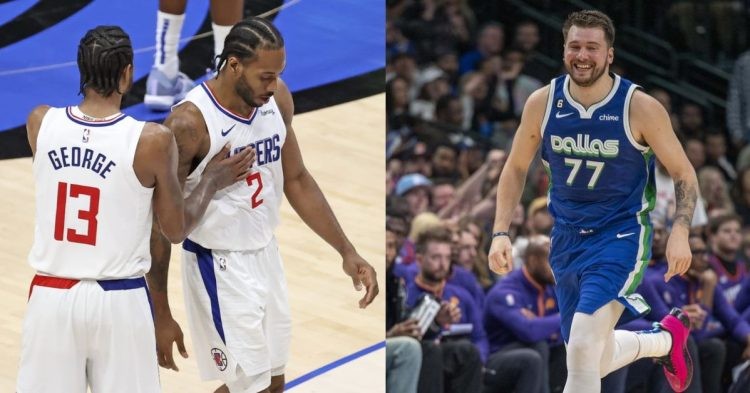 Luka Doncic and the Dallas Mavericks will be taking on Kawhi Leonard and the Los Angeles Clippers tonight. Both these Western Conference teams have a history in the NBA postseason with the Clippers always coming out on top. Doncic will look to change that this season as his play develops.

The Mavericks currently hold a record of 25 wins and 22 losses, giving them the 5th seed in a competitive conference. On the other hand, the Clippers are just one win below them at 24 wins and 24 losses. As both teams face off, NBA fans might be interested in knowing the injury reports, expert predictions, and more for this game.

Baby Bird has been playing incredibly this NBA season. He has been averaging 33.7 points, 8.9 rebounds, and 8.8 assists so far. These numbers place him on the level of other NBA greats who have had historic scoring records and seasons. He looks healthy and good to go for this game.


However, the same cannot be said for the rest of his squad. That said, let us take a look at the complete injury reports and expected rosters for this match between the Clippers and the Mavericks.

Kawhi Leonard finally looks healthy and is coming off a 36-point game in a win over his former team the San Antonio Spurs. He was a huge reason that the Clippers were able to stop Luka and the Mavs multiple times in the NBA postseason. Finally, here are the expert predicitions for this game.

The Clippers are slightly favored over the Mavs tonight

While we can’t deny that Luka Doncic has been playing at an MVP level, his team is far from perfect. They will be missing two starters in Christian Wood and Maxi Kleber. Fans remember that Wood was brought to the Mavericks from the Houston Rockets to strengthen their interior offense and defense.


However, he is not expected to play and is completely ruled out. Kawhi Leonard looks healthy and will find it much easier to dominate inside the paint against the Mavs. While it is certainly possible for the Dallas Mavericks to still win, Kawhi Leonard and Paul George have always managed to get the better of the Mavs when it mattered.