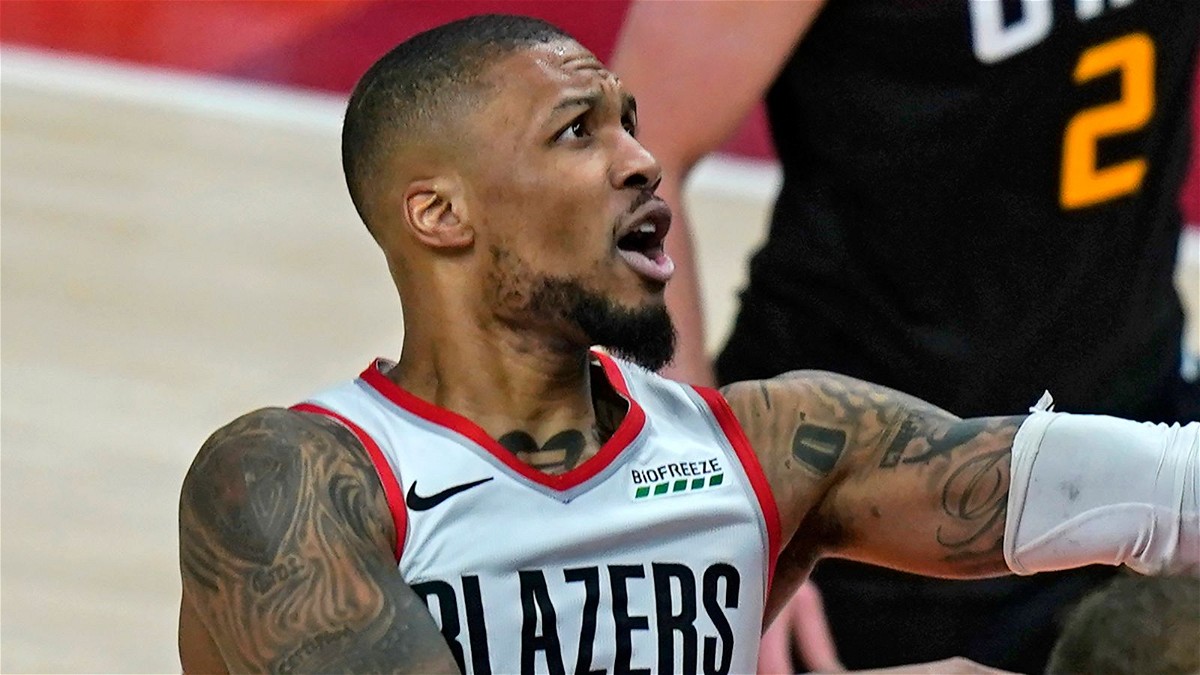 Damian has always voiced his support for loyalty to a single franchise. However, his urge to win a championship or make the NBA Finals could prompt a potential exit from Portland. The NBA trade world is buzzing with potential trade rumours and destinations for Lillard.

Will Damian Lillard stay with the Portland Trail Blazers?

It is not possible to say for certain at this moment. Damian has come off a rough loss to the Denver Nuggets. The Blazers lost that series 4-2. Additionally, The Phoenix Suns swept the Denver Nuggets 4-0. This goes to show how far The Blazers are from the NBA Finals or championship. Therefore, Lillard’s loyalty is certainly in question.

Lillard’s teammate Jusuf Nurkic ridiculed the frequent notions and frequency with which Lillard’s potential trade kept being mentioned. This also indicates the strain if any, these news flares will have in the Blazers locker room next season

Despite these rumours, it is unlikely that Lillard will leave the Portland Trail Blazers. This is primarily because of the diversity of superpowers in the NBA. Damian Lillard will essentially have to pull a Chris Paul and carry a contending team\ team with the potential to the finals. Or he can choose to take a pay cut and pair up with a superstar franchise such as the Lakers or Clippers. 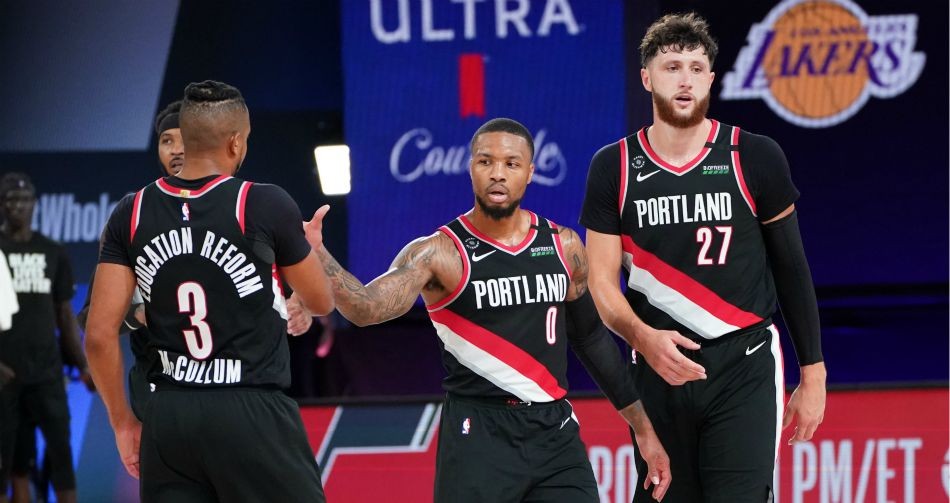 With these being both of Lillard’s choices, leaving the trailblazers at this junction seems pointless. This is because he is highly unlikely to choose the right team to make the NBA Finals. This postseason has proven that superteams like the Brooklyn Nets are capable of being eliminated albeit injuries by good team basketball. Therefore, joining the Lakers, for example, will not guarantee winning an NBA Championship.

Additionally, several contending teams like the Golden State Warriors will be revving to go next season. This is Damian’s chance to gauge the gap between him and the NBA Finals yet again before making a decision. However, the success of Giannis Antetokounmpo and the Milwaukee Bucks in this postseason may sway him to follow in a similar path