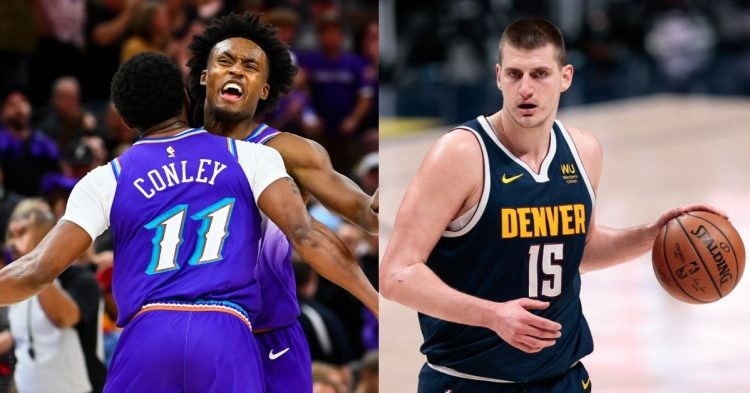 Nikola Jokic and the Denver Nuggets are looking to be legitimate contenders in the 2022-2023 NBA season. Their teammate Jamal Murray is finally back after a long rehabilitation period. We have seen the Joker win regular season MVPs in recent times. However, he is yet to take his team the distance and deliver a title to Denver.

The Nuggets currently hold a record of 3-2. They will be facing the Utah Jazz, a team with a record of 4-1. Despite the Jazz’s good start to the season, Jokic and the Nuggets will still be favored to win this game due to sheer star talent.

One might want to know about the availability of players on both sides, what the rosters could look like, and if there is any context to this matchup.

We are only barely 5 games into the season. However, the Nuggets and Jazz already faced off for the first game of the 2022-2023 NBA season. Colin Sexton and Jordan Clarkson managed to stun the world by winning that game 123-102. Utah has now slowed down since then and currently has a record of 4-1.

Jokic, Murray, and the Nuggets just beat LeBron James, Anthony Davis, and the Los Angeles Lakers. Therefore, it is safe to say they are more confident and looking forward to this rematch. There is no doubt that Jokic will play. Nonetheless, we should wonder about the availability status of both teams and their potential rosters.

This game will be a real test for Utah, a team that traded away both its stars and was considered to be rebuilding. Jordan Clarkson and Colin Sexton will have to bear the scoring load in this matchup.

It seems Colin Sexton strained his oblique and is unlikely to play. Therefore, the Nuggets will be the clear-cut favorites in this revenge match.