Is Nikola Jokic the most overlooked player in the MVP conversation? 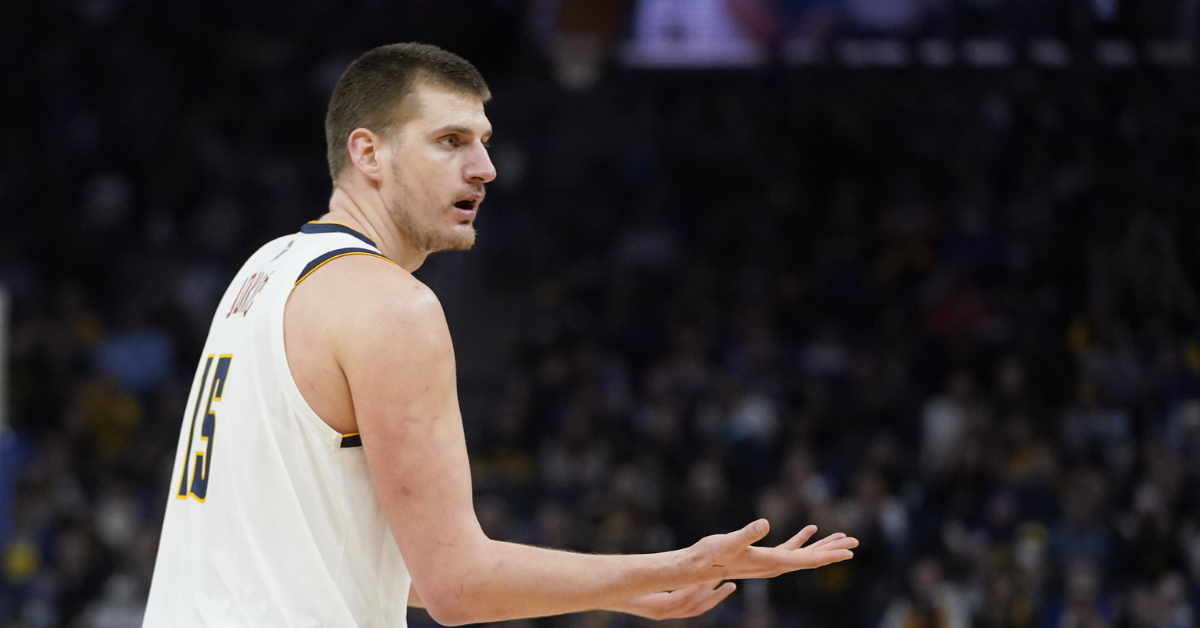 Over the years NBA MVP award has lost its charm. Individual accolades are being valued rather than a player’s value to his team. As one would guess Giannis Antekounmpo, Lebron James, and James Harden are leading the MVP leaderboard. Nikola “The Joker” Jokic currently ranks 7th on the leaderboard.  Denver Nuggets are only behind Lakers and Clippers in west, which makes a better argument for Nikola Jokic to be in the third position when compared to 6th ranking Houston Rockets’ James harden.

When we talk about a player like Nikola Jokic we cannot restrict ourselves to stats. Numbers are used to support an argument not to make one. He is possibly the best passer we have seen after Magic Johnson. It makes people uncomfortable that someone with his physique dominates against more athletic guys. He is not a traditional center. His ball IQ and elite playmaking skills are that of a point guard. His passing coupled with off-ball movement and the ability to get others involved in the offense ultimately makes the team better.

-replied Nikola Jokic when he was asked if he likes passing or scoring. 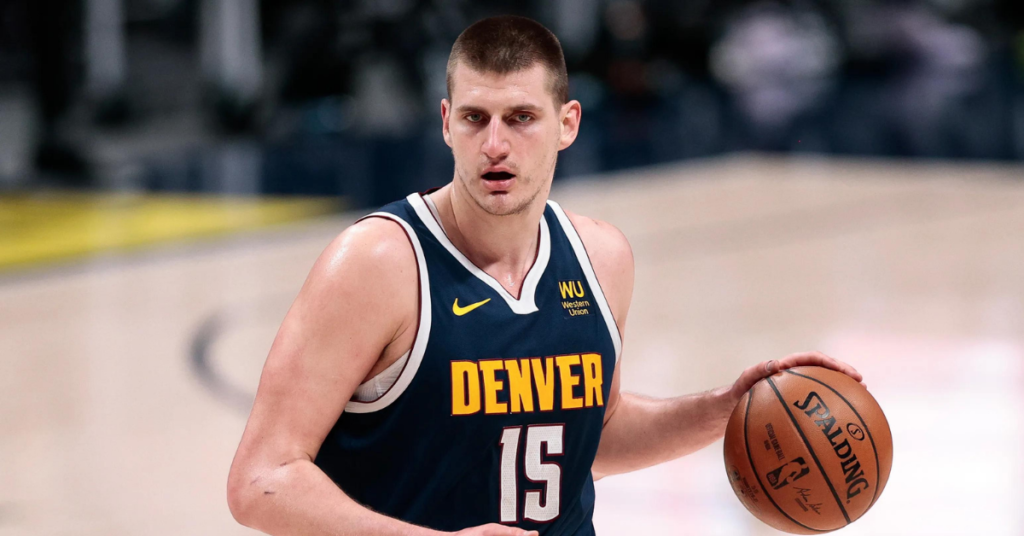 He is a master of no look passes and instantly finds his target to make a pass. In addition, he effectively draws double teams and blends his scoring actions into passes. He receives handoffs like a guard and exploits the tiniest advantages in transition. He never looks at his target in order to throw the defender off. His reaction time is top-notch and the full court outlet passes effectively destroy defenses. Jokic sees passing lanes that no one else sees, he has the passing vision of Magic.

All the passing could have been overlooked if he was not a good scorer. But that is not the case. Averaging 20 points per game he has the second highest efficiency in the leaderboard. He has put up the fastest triple double in NBA history scoring 30 points, 17 assists, and 15 rebounds in just 14 minutes. He uses his weight to bully the defender and primarily makes spin moves. Much like his passing, he fakes defenders right out of their shoes.

However, his athletic limitations catch up to him on defense. He lacks verticality defending the rim as a result, his rim protection is not as good when compared to traditional centers. Even though he is a great playmaker he needs considerable improvement in defence.

The MVP award was never about winning scoring titles or averaging triple doubles. If that were the case then MJ and Allen Iverson deserved a lot more MVPs than they already have. Nikola Jokic needs to be taken seriously in the MVP conversation.