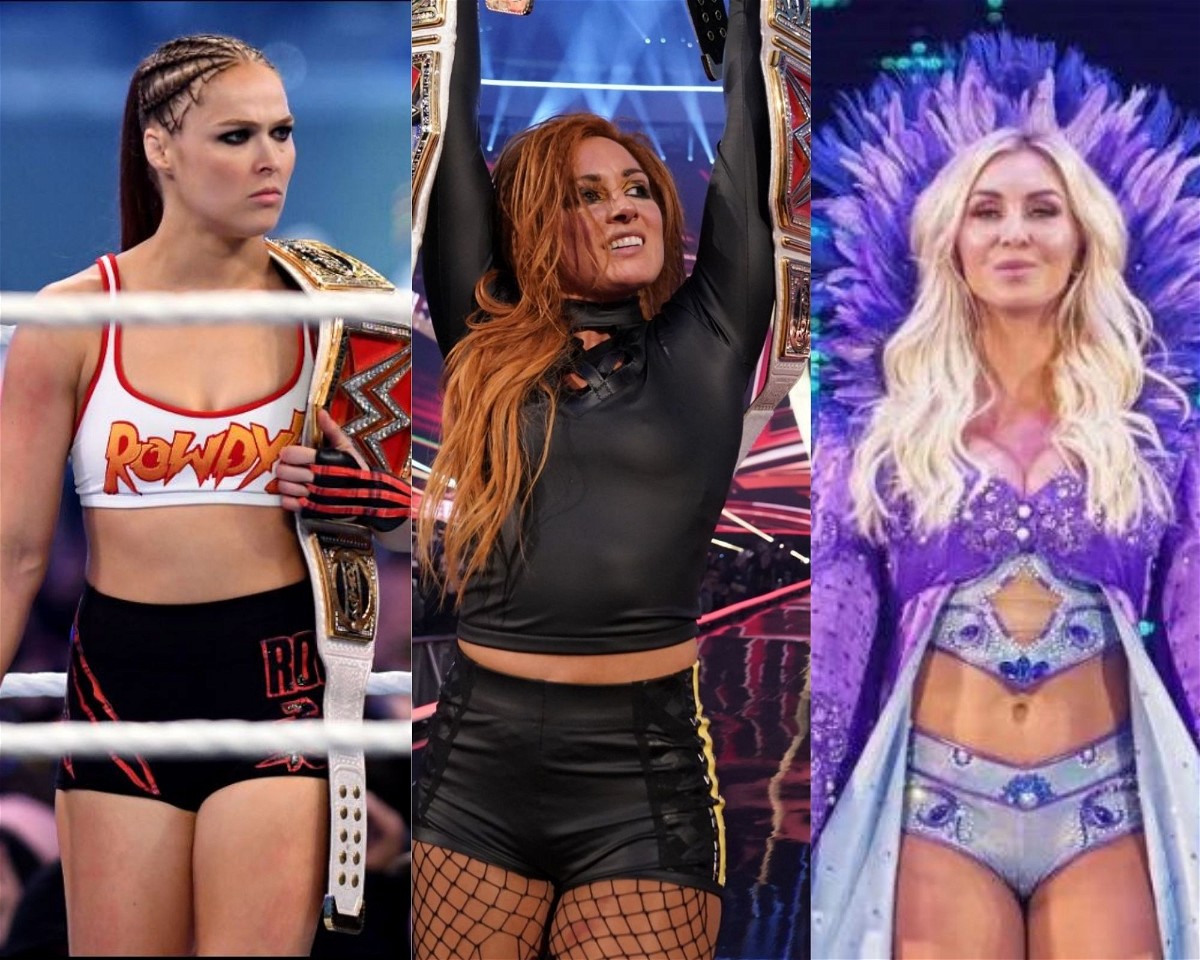 Ever since Becky Lynch became “The Man”, she has been on a role. She became the one of the first women to main event and the first woman to win the Women’s Championship match in WrestleMania history. She was champion until she relinquished the title to take a maternity leave in 2020.

“The Man” is now the champ!@BeckyLynchWWE takes out both Charlotte Flair and Ronda Rousey to win both the Raw and Smackdown belts! #WrestleMania pic.twitter.com/2WQLUkWG6V

Is Becks more sought after than Rousey and Flair?

Becky Lynch made a shocking return to WWE at Summerslam in 2021. WWE immediately put the Smackdown Women’s title on Becky Lynch after she defeated Bianca Belair in 26 seconds. Consequentially, it led to a great feud that culminated at WrestleMania 38. Becky Lynch has been given more priority and depth in WWE television than Charlotte Flair and even Ronda Rousey, both of whom are essential players in the women’s division as well as in WWE. There are several stats that show that WWE maybe giving more attention to Big Time Becks.

Becky Lynch has been given a lot more TV time than Ronda Rousey and Charlotte Flair. Rousey has been away from from the sports entertainment world for a long time. She made her comeback at Royal Rumble 2022 but has had very minimal tv time. Same goes for Flair who has been a mainstay in WWE but has had little promo segments in the past few months. Lynch has even appeared in more media and press interviews than any other female wrestler on the roster due and has been a great representative of  her division.

Becky Lynch has kept reinventing herself from time to time. From the not-so-popular Lasskicker to The Man and Big Time Becks. She has never stopped adding new layers to her character. People love Becky as a heel as much as they loved her when she was a babyface. On the other hand, Rousey’s “Baddest Woman on the Planet” persona and Flair’s “The Queen” persona have become quite stale and feels like it has run it’s course.

Becky Lynch vs Bianca Belair was a well received match worthy of WrestleMania. The feud leading up to it was in good for the fans. The Rousey and Flair match just felt like it was forced because WWE had to feature them at the biggest show of the year. The build up to match lacked interest among the fans. Even though the match wasn’t that bad, the conclusion was not a satisfactory one.

UFC 273: Khamzat Chimaev vs Gilbert Burns Date, Start Time in US, UK, Australia and How to Watch