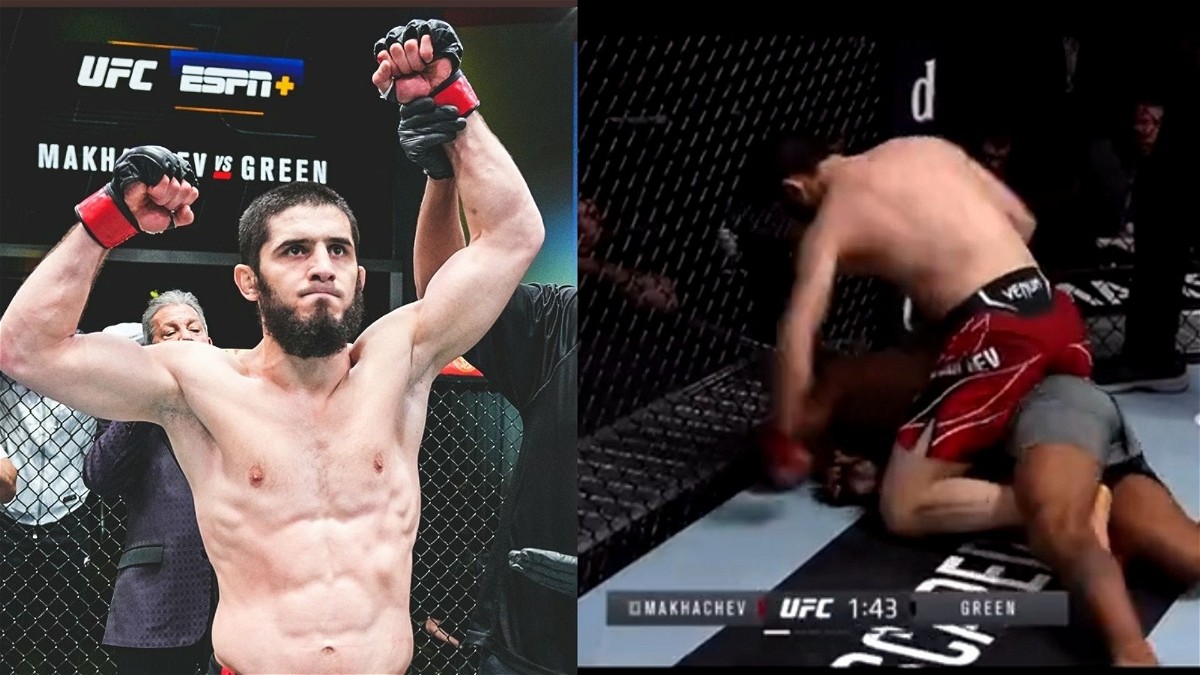 Islam Makhachev clashed against unranked contender Bobby Green in a highly anticipated five-round main event of UFC Vegas 49. Initially, the Russian lightweight was scheduled to take on #3 contender Beneil Dariush. However, Dariush had to pull out from the fight due to a last-minute injury.

Leading up to this bout, the 30 year old lightweight contender has been a force to reckon in the division as he has outclassed all his opponents. Consequently, Islam Makhachev who was on a nine fight winning streak extended his streak to ten consecutive wins as he finished Bobby Green in the first round via stoppage.

Islam Makhachev with another first round finish… Wow that looked really easy. pic.twitter.com/gtkGeTzUtK

Getting into details of the bout, Makhachev faced no problems as he completely dominated Green from start to finish. As soon as the fight started, Islam started aggressively and landed some good kicks. Thereafter the Russian lightweight found the right opportunity to land a takedown. 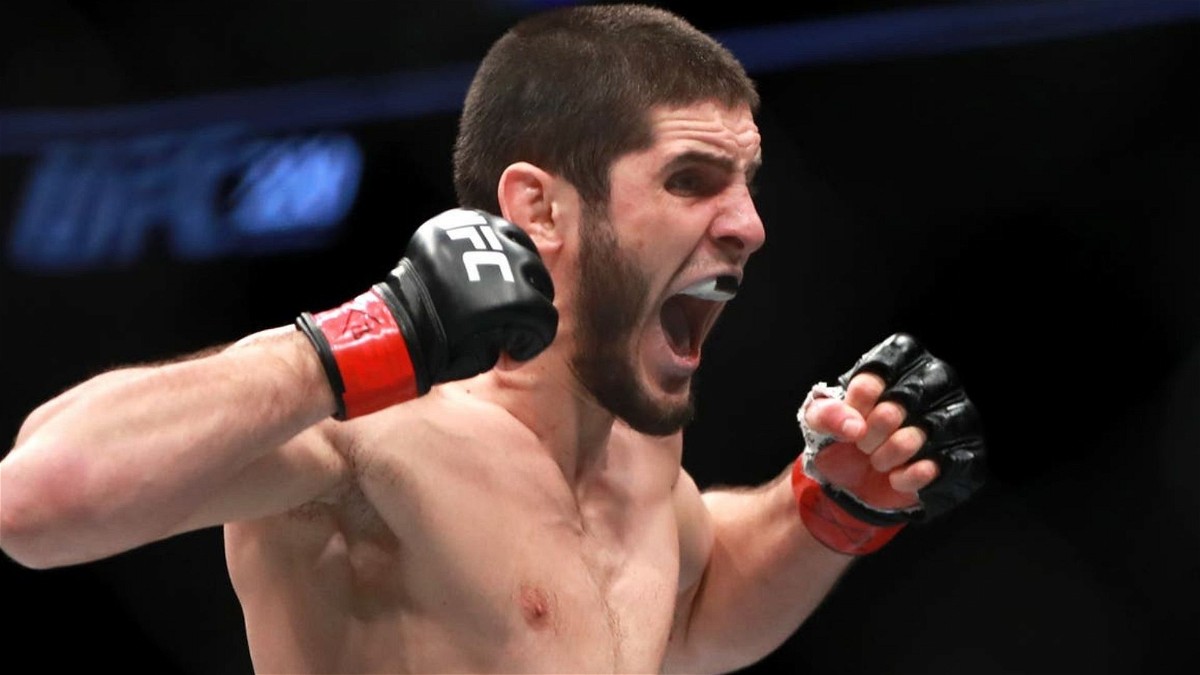 From that moment on it was just one way traffic as Makhachev controlled him on the ground and landed some big shots. After some strong ground and pound shots from Islam, the referee intervened and stopped the fight to adjudge the Russian as the winner of this main event bout.

Islam Makhachev showcased his class yet again as he won his fourth straight fight via finish. Following his impressive victory over Bobby Green at UFC Vegas 49, several fighters from the UFC and analysts congratulated him on Twitter. So let us take a look at some of the reactions.

Islam Makhachev is a future UFC Lightweight Champion. It’s not a question of if but when. ???? #UFCVegas49

There’s only one thing on @MakhachevMMA‘s mind after his #UFCVegas49 victory ???????? pic.twitter.com/Sb8rKamBlj

In the post-fight interview, Michael Bisping asked Islam what’s next for him after his tenth successive win in the UFC. “I just want a title fight no more I’m tired about all these things,” said Islam. In the end, it is needless to say that the Russian lightweight deserves a title shot after such a statement win.