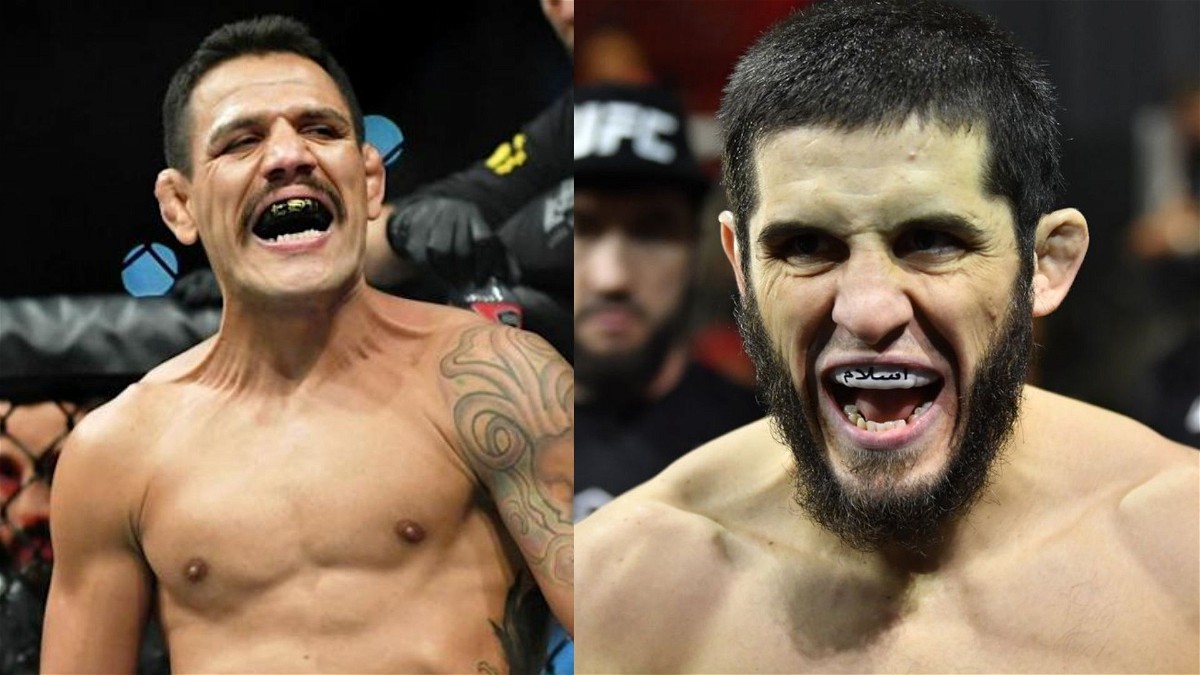 Islam Makhachev’s manager Ali Abdelaziz has vehemently denied the recent claims made by former champion Rafael dos Anjos after he took to Twitter to announce that he has signed the deal to fight the Dagestani fighter on the condition that should he beat Islam Makhachev, his close friend Khabib Nurmagomedov will come out of retirement to fight him in order to avenge Islam’s loss.

I just heard back from the UFC that Islam accepted to fight me Oct 30 5 rounds in Abu Dhabi and Khabib agreed to come out of retirement to avenge his brother’s loss after that.

However, in a recent conversation with Dominance MMA Management’s CEO Ali Abdelaziz, Makhachev’s manager revealed that nothing of such sort has been approved by his management and that he would have to get in touch with UFC’s matchmaker Sean Shelby to further comment on the issue.

However, he assured that Khabib Nurmagomedov is not coming out of retirement and that fans and fighters should not talk about Nurmagomedov out of respect.

Just spoke to @AliAbdelaziz00 who wanted to clear up the rumors about Islam Makhachev vs. Rafael dos Anjos on Oct. 30.

In a statement given to MMAFighting, Ali Abdelaziz stated that Islam Makhachev is looking to fight in December, however, there’s every reason to believe that he could return sooner.

Islam Makhachev is coming off back-to-back wins over the likes of Drew Dober and Thiago Moises and is currently ranked #5 in the UFC’s lightweight rankings. Makhachev is on an eight-fight winning streak and is looking to get a title opportunity with another win against a top-5 opponent.

“If Rafael wants the fight, no problem, he got the fight. It’s no problem. A couple of days ago Rafael dos Anjos said he didn’t want to fight Islam Now Islam is No. 5 and he wants to fight him.” Ali Abdelaziz said.

Earlier, Islam Makhachev and Rafael dos Anjos were scheduled to fight each other. However, the bout fell apart after Makhachev pulled out of the fight due to a staph infection. 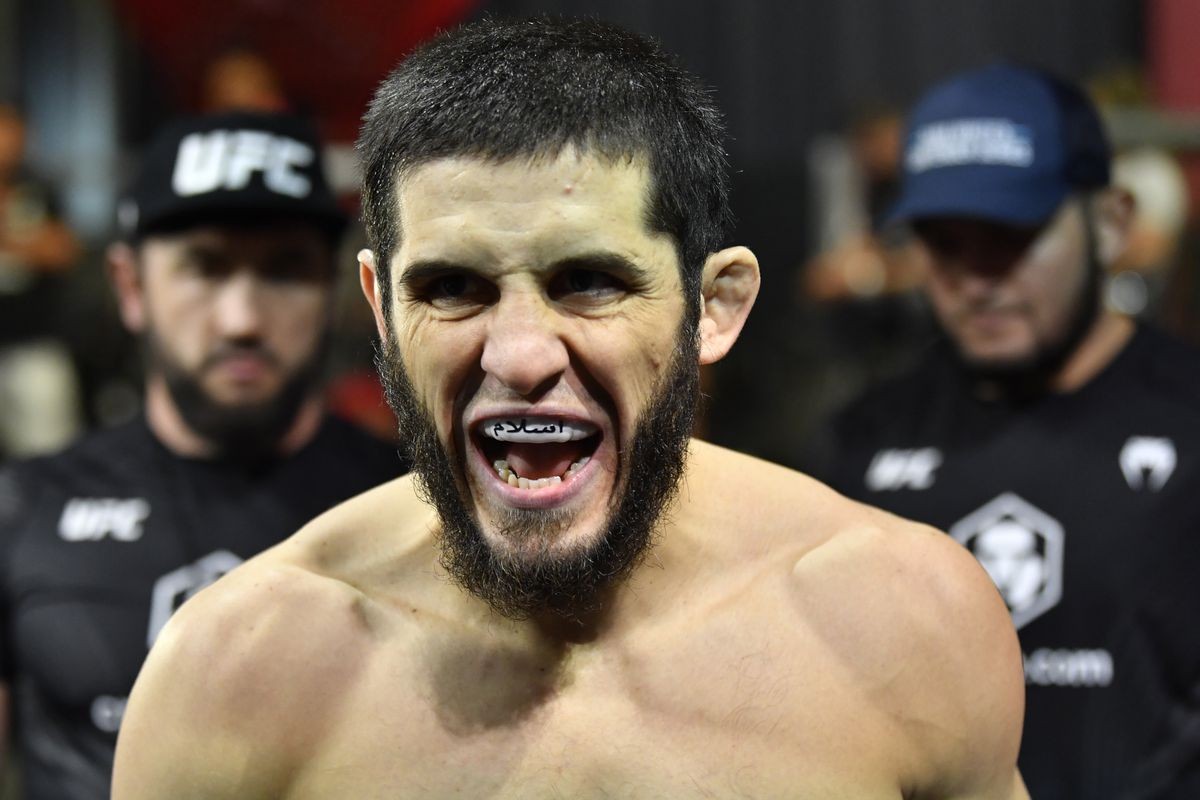 While dos Anjos would go on to face Paul Felder on the same card, with RDA picking up an impressive unanimous decision win over the MMA veteran, Islam Makhachev was once again left without a top-ranked opponent.

It will be interesting to see if both the fighters agree to fight in October, or whether RDA will have to wait till December to step inside the Octagon once again.

Also Read: “He Is Still the Same Fighter”- TJ Dillashaw Believes He Will “Put a Beating” on Cory Sandhagen at UFC Vegas 32

WATCH: Canelo Alvarez Shows How to Throw a Lethal Left Hook to the Body to Fellow Mexican Brandon Moreno