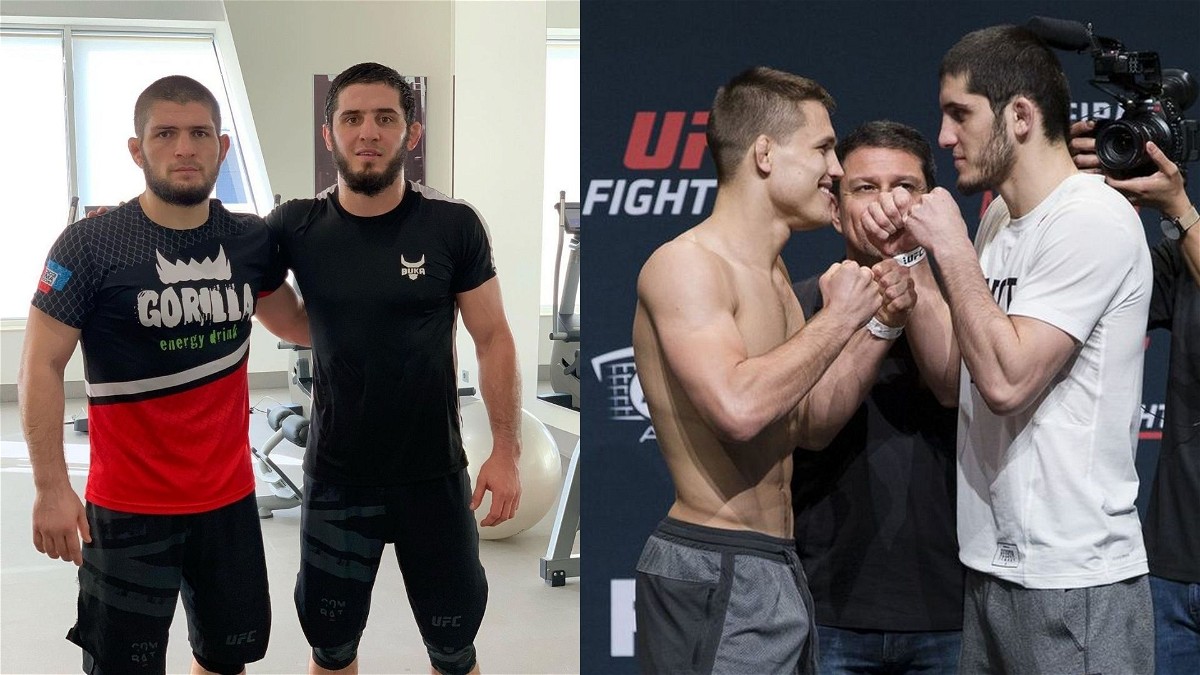 It is well known to the fight fans that Islam Makhachev and Khabib Nurmagomedov are childhood friends. Both the fighters practice at AKA academy. Islam is ranked currently at 9th position in UFC’s lightweight division. The Dagestani fighter also has a brilliant record of 19-1-0 with an 8 win streak in UFC. Despite having such great stats backing him UFC never gave him a Main event bout until now. He is going to fight at UFC fight night’s main event against Thiago Moises. Recently in an interview with UFC Russia, the Eagle made a few statements on the current fight scene in UFc.

The interviewer asked Khabib about Islam’s current UFC situation. Makhachev was earlier quite picky about his opponents. However, in recent times following Khabib’s path he has started accepting all the challenges and is ready to wait for his big chance. Khabib responded:

“Last year when he was offered to fight Drew Dobber, He was promised to be given a well-known fighter from top 10 or top 15 after that fight. We agreed upon these terms. Islam won and nothing happened”

However, Khabib didn’t blame UFC for Islam‘s situation. The Eagle said that the top fighters don’t want to fight lower-ranked fighters. According to Khabib, they don’t want to get out of their comfort zone. They want to fight with each other in the top 10 and stay within the ranking. Linking to his situation in 2016 he said

Khabib advised him to lengthen his streak to 9 by the end of the year so that fans will automatically push UFC to give Islam a title bout. Acting out of anger won’t give anything. UFC is a private company and they owe nothing to any fighter. So, waiting till October for a fight doesn’t make any sense to Khabib in Islam’s case.

Also Read: Conor McGregor’s Nickname: Why is the Irishman Called “The Notorious” 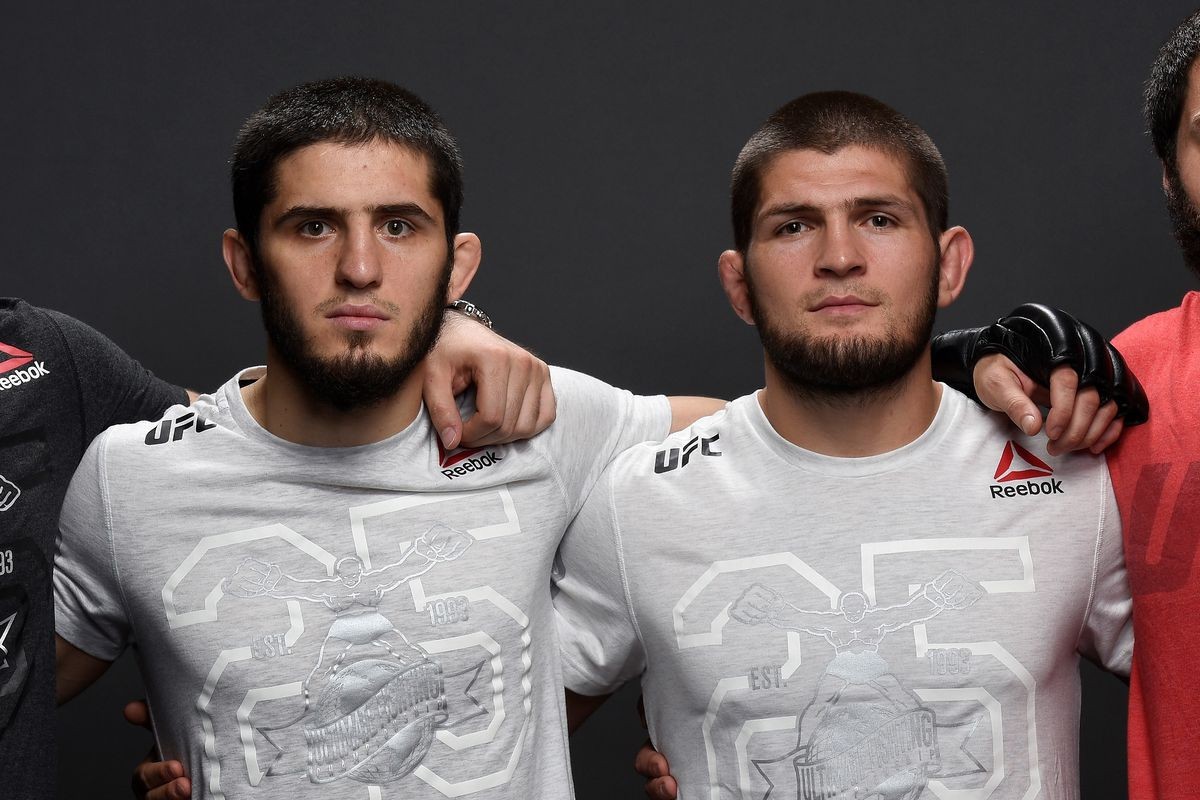 Khabib Nurmagomedov confessed that after he and Islam’s team made a decision to fight on 17 July UFC proposed Thiago Moises”s name. Thiago”s current rank is 14th on the other hand Islam is in the 9th position of the lightweight division. Even then Khabib revealed that:

“Initially we didn’t agree but we had to accept this challenge. So, we don’t underestimate Moises because he is a tough fighter. It will be hard to finish him in the stalls because he has a black belt. Plus he fights hard. If you underestimate him, it will be a difficult fight with this fighter”

Khabib even said that he thinks Moises is a better option than Drew Dobber. Khabib believes that Islam has to win on July 17 and keep moving forward, continuing his winning streak. Once he proves himself as number one in contender fights he will certainly get a title bout.