Israel Adesanya Career Losses: Who Has Beaten the Nigerian Sensation?

Israel Adesanya is going to fight Marvin Vettori in UFC 263 to defend his Middleweight title. Adesanya has a record of 20-1, with seven bonuses in nine UFC appearances as a middleweight shows his credibility. 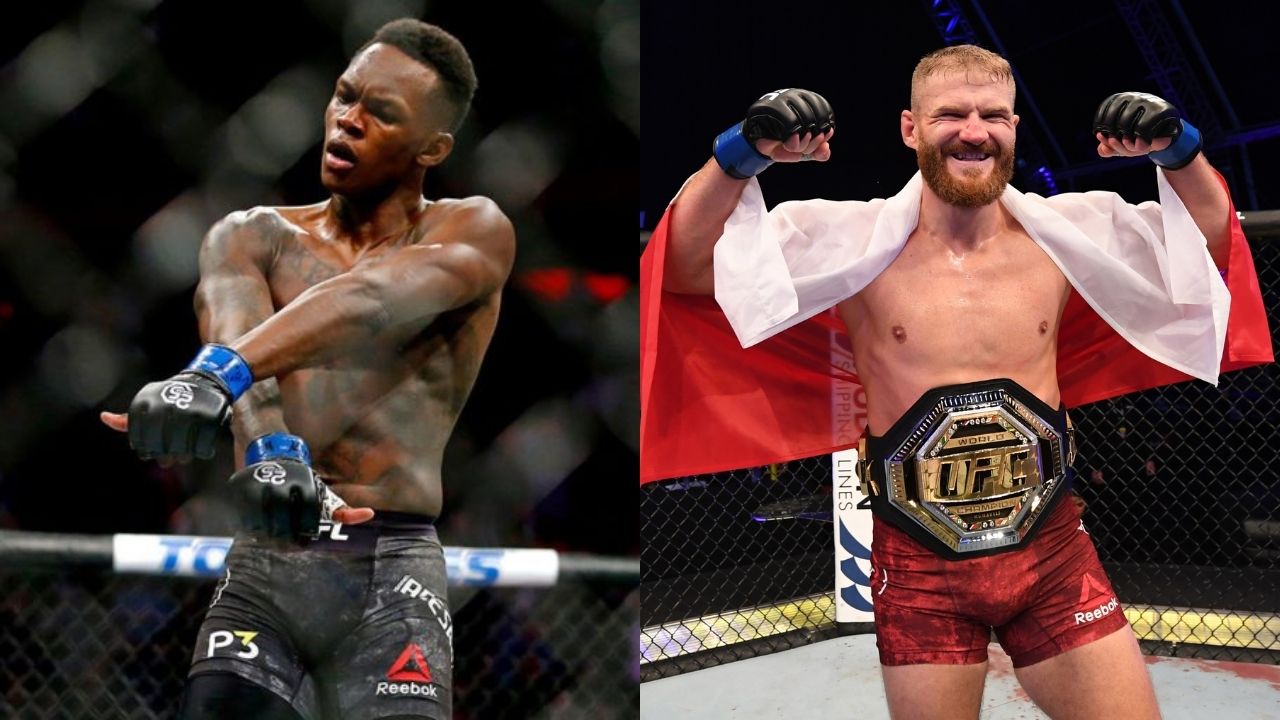 Adesanya is always on the search for the next big thing, He is not the same fighter since his first fight with Marvin. His improvements were visible with every consecutive fight and he ultimately went on for the light heavyweight championship.

Maybe he wasn’t prepared. His only loss to Blachowicz came at UFC 259 where Israel fought for rounds. the fight was unexpectedly technical and lenghty which proved most of the fight fans wrong who thought that the fight going to be a quick knockout. upon being asked on the same Jan Blachowiz confessed that “ I thought the same“. His loss to Jan only demonstrated that currently, he should have stayed at the Middleweight, where he is the undisputed champion.

Since Adesanya’s debut in 2012, he has shown the company why he is the big thing in the UFC. The first match against Marvin Vettori was close and till today fight fans discuss the real winner of the fight.  Though it was clear that the 1 round was won by Israel and 3rd by Marvin. Round 2 was controversial which decided the direction of the match. Israel Adesanya connected an elbow strike that Marvin Vettori claimed was an eye poke. Nevertheless, Styleblender won the match via split decision.

Before their upcoming bout, Marvin mentioned that he would look again for the ground game and wrestle with the champion like he did in the last round when they fought back in 2018.

How did Israel Adesanya rise in UFC?

Certainly, Adesanya has improved a lot after that fight, he has defeated some greats like Kelvin Gastelum, Robert Whittaker, and Anderson Silva all in the same year 2019.

In his first fight of 2019, Adesanya faced former middleweight champion, Anderson Silva. Israel won the fight by unanimous decision. Soon after, the Styleblender was called “the next Anderson Silva” and earned a shot at the interim middleweight title. 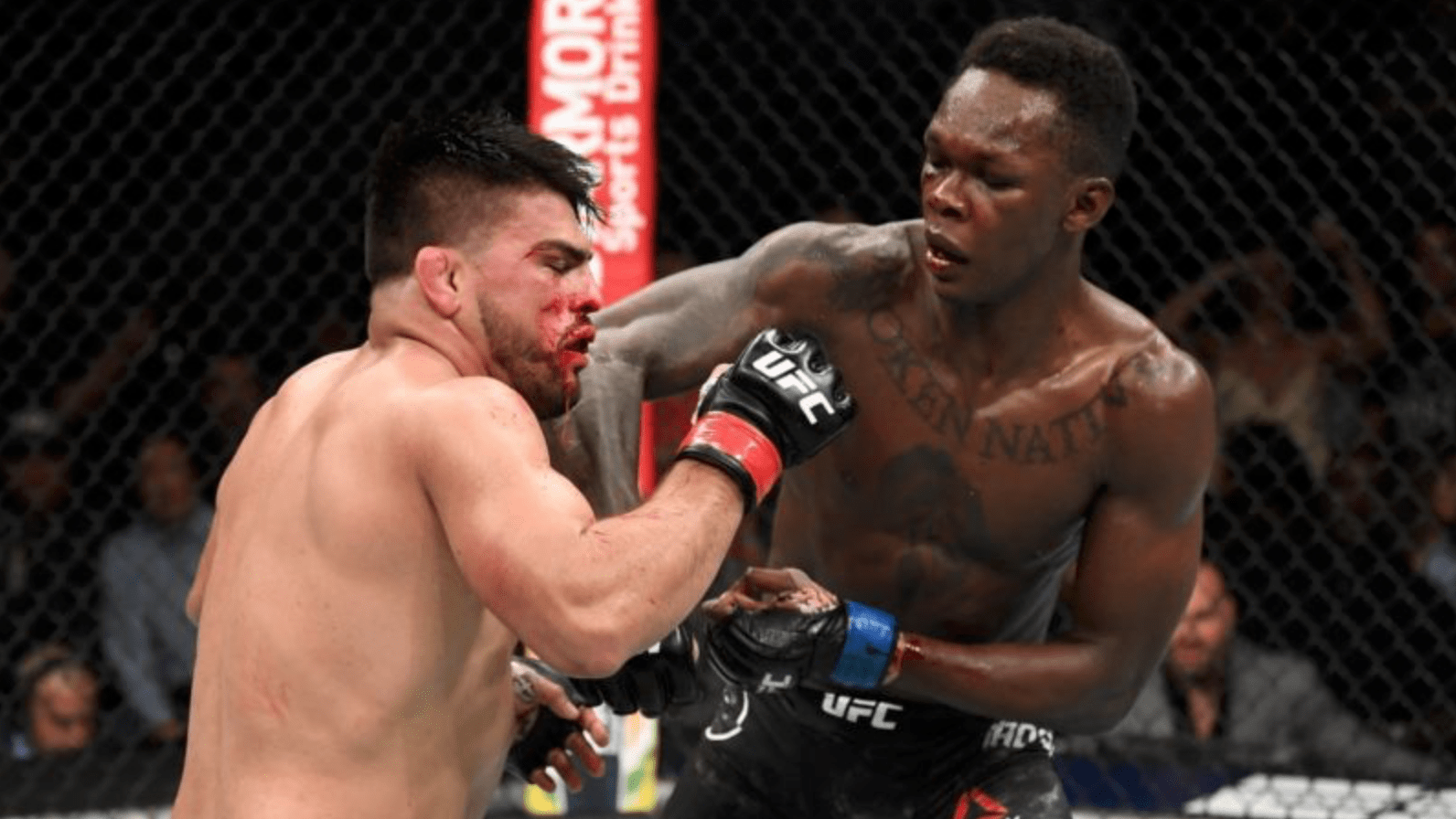 His next fight with Kelvin won the best fight of the year 2019. That fight was emotionally and technically one of the best of its times. Before the fifth round, all three judges had scored the fight at 38-38. Even after being hurt in the last minute of the 4th round, Adesanya tried for 2 submissions and in the end won via decision.