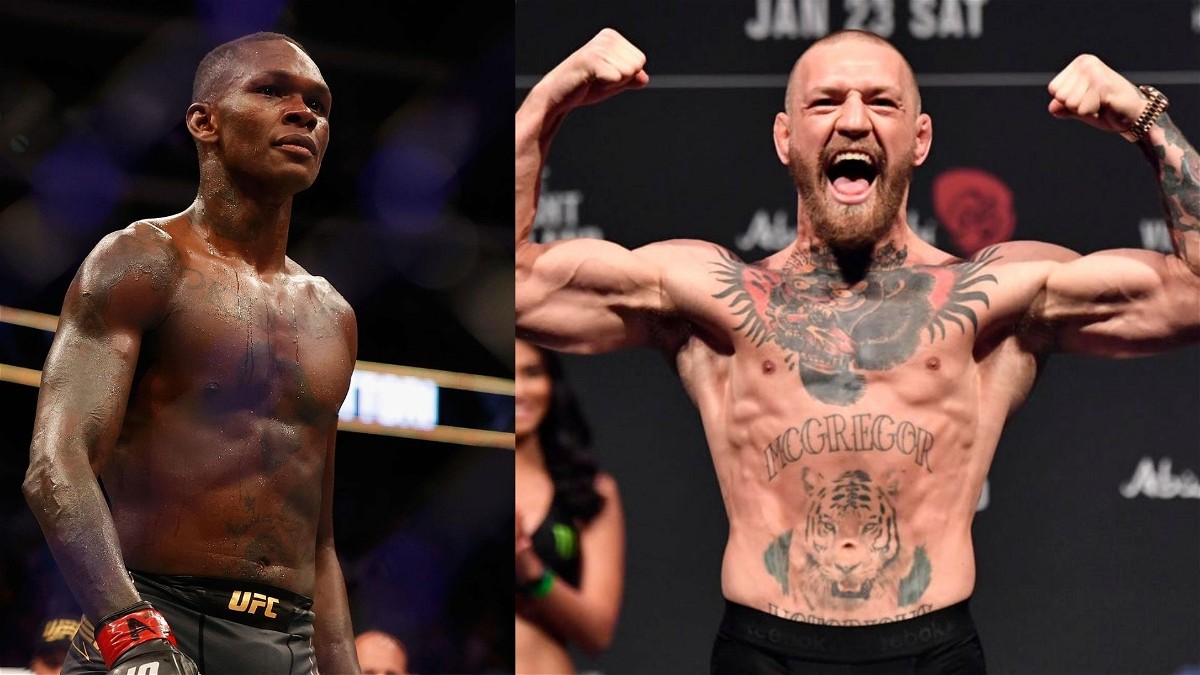 In what is being called one of the most lucrative multi-fight deals in the company history, Israel Adesanya will join the likes of Conor McGregor as one of the highest-paying athletes on the UFC roster. “We are very happy with the terms of Israel’s new promotional agreement with UFC,” said Tim Simpson, Adesanya’s manager, via MMA Fighting.

According to the new contract, Israel Adesanya will find himself just behind Conor McGregor in the list of highest paying UFC athletes. There was no hue and cry from both parties as has become the case in the past with several fighters including Jorge Masvidal, Francis Ngannou, and Jon Jones in the past.

How much did Israel Adesanya earn from his last fight?

Israel Adesanya pocketed a mammoth $650,000 for his fight against Jan Blachowicz. Adesanya raked in the range of 500,000 once again for his fight against Marvin Vettori. The bout also marked the last time we saw Adesanya inside the Octagon. He will make his triumphant return in a much-awaited showdown against former middleweight champion Robert Whittaker.

Israel Adesanya will share the Octagon with Robert Whittaker in a rematch for the UFC’s Middleweight Championship. Both the fighters last shared the UFC cage back in October of 2019 at UFC 243. The Stylebender knocked out Robert Whittaker in the second round to become the undisputed middleweight champion of the world.

Adesanya has managed to defend the belt three times since the championship victory, securing wins over the likes of Yoel Romero, Paulo Costa, and Marvin Vettori. Adesanyya’s lucrative deal suggests UFC expects the Stylebender to continue to ooze his dominance in the division. Needless to say, should he lose this weekend, it brings up a lot of questions. However, an argument can be made that even a loss this weekend might not bring down Adesanya’s star -power.

We have seen it with Adesanya’s loss against Jan Blachowicz, which created little to no impact on fight fans’ perspective on his mixed martial arts prowess. It also goes without saying that Robert Whittaker is a formidable opponent, and has been on a tear since dropping the championship gold. Do you think Adesanya gets the better of Whittaker once again?

“It’s Not About Money” – Israel Adesanya Opens Up on His Multi-Fight UFC Contract, Says if Fighting Was About Money He Would Have Retired Already