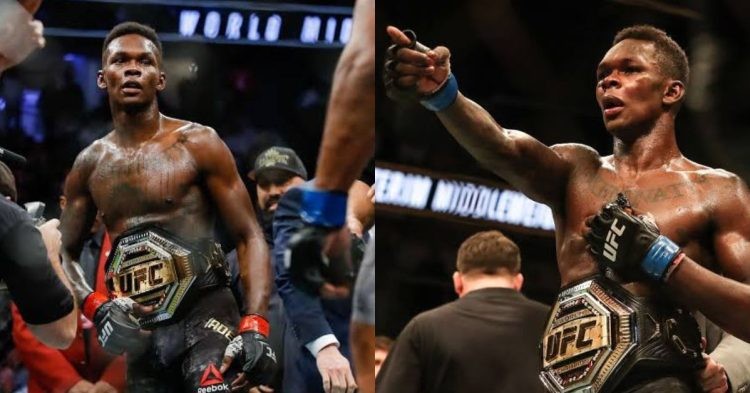 After making his debut in 2018, The Last Stylebender’s rise to the top of UFC has been nothing short of spectacular, to say the least. Israel Adesanya has defeated big stars like Anderson Silva, Paulo Costa, Robert Whittaker and many others.

It is needless to say that he has established his legacy as one of the greatest middleweights fighters in the history of UFC Owing to the fact that undefeated in the 185-pound division with five title defenses to his name. Therefore it is safe to say that the UFC middleweight champion is one of the biggest names in the UFC.

Besides, Adesanya became one of the highest-paid combat sports athletes after re-signing a deal with the UFC this year. As we move ahead let us take a look at some of the highest career-earning fights of the Kiwi middleweight.

Israel Adesanya made his UFC debut against Wilkinson at the UFC 221 PPV in February 2018. The Last Stylebender announced his arrival in style as he knocked out Rob Wilkinson in the second round. He earned $50,000 for his performance and a total fight purse of $153,500. Izzy made 2018 his year after fighting three more times and defeating all his opponents in convincing fashion.

After Robert Whittaker pulled out of his title defense fight against Kelvin Gastelum, Israel Adesanya stepped up to replace the Aussie champion on short notice. Hereafter the UFC scheduled a five-round interim title fight between Gastelum and Adesanya that took place in April 2019.

This interim title fight turned out to be a matchup to be remembered for ages as they delivered some brutal strikes throughout the five rounds and dished out a lot of damage. In the end, it was Adesanya who came out on top via unanimous decision.

For their stellar display of sheer violence, this matchup won the fight of the night bonus and also won the award for the fight of the year. Adesanya amassed $430,000 from the title bout which included a $350,000 show, $50,000 Fight of the Night bonus, and $30,000 fight week incentive pay)

Five months after winning the interim belt, Israel Adesanya took on Robert Whittaker for the undisputed middleweight crown at the UFC 243 PPV. The Last Stylebender continued his dominance inside the octagon as he dropped Bobby Knuckles twice in the second round and won the title fight.

Adesanya put on a show at UFC 243 as his walkout was one of the most iconic ring walks in the history of UFC and to back it up he knocked out Robert Whittaker in front of his home crowd. It is needless to say that Izzy earned the performance of the night bonus for his knockout win and received a total of $490,000.

UFC 253: Israel Adesanya knocks out Paulo Costa to end the Brazilian’s undefeated record in the UFC

After a lacklustre performance in his title defense fight against Yoel Romero, Israel Adesanya squared off against Paulo Costa at Fight Island in 2020. The Last Stylebender was under big scrutiny for his less aggressive approach and he responded to this criticism in splendid fashion.

He dominated the fight against Costa from start to finish and finished the Brazilian middleweight in the second round to retain his belt. Izzy reportedly attained $590,000  ($500,000 to show, $50,000 Performance of the Night, $40,000 fight week incentive bonus)

Israel Adesanya and Marvin Vettori crossed paths once again in the main event of UFC 263 after the Italian middleweight went on a brilliant five-fight winning streak. Interestingly, his last loss was against Izzy back in 2018. That fight was unarguably the closest fight of the Stylebender’s UFC middleweight career as Marvin landed some takedowns and controlled the fight to some extent. 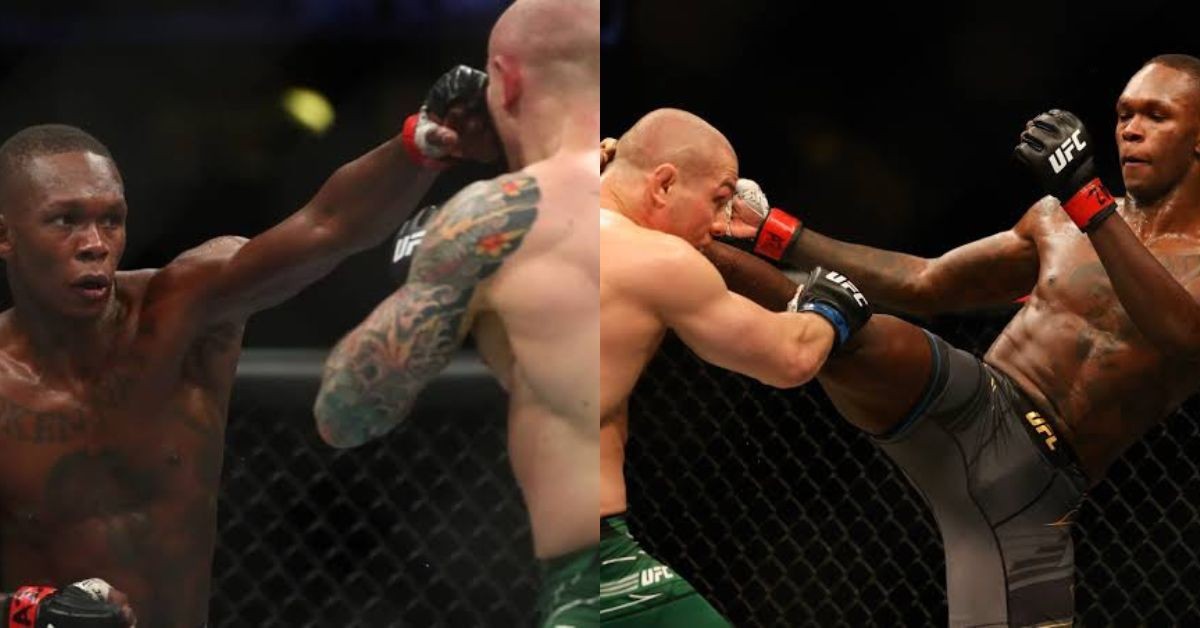 However, the middleweight champion left no doubt in the rematch as he outclassed Vettori throughout five rounds and won the fight via unanimous decision. He ended Marvin’s five-fight winning run as he defended the Italian Dream’s takedown attempts and put on a striking clinic over five rounds. For his fourth title defense, The Last Stylebender walked away with an enormous bag of $1,300,000.

Unlike the first matchup, the Aussie contender put up a tough fight and landed four takedowns to make it tough for Izzy. But Adesanya didn’t allow Whittaker to control him on the ground and significantly outstriked him throughout the five rounds to win this matchup via unanimous decision. 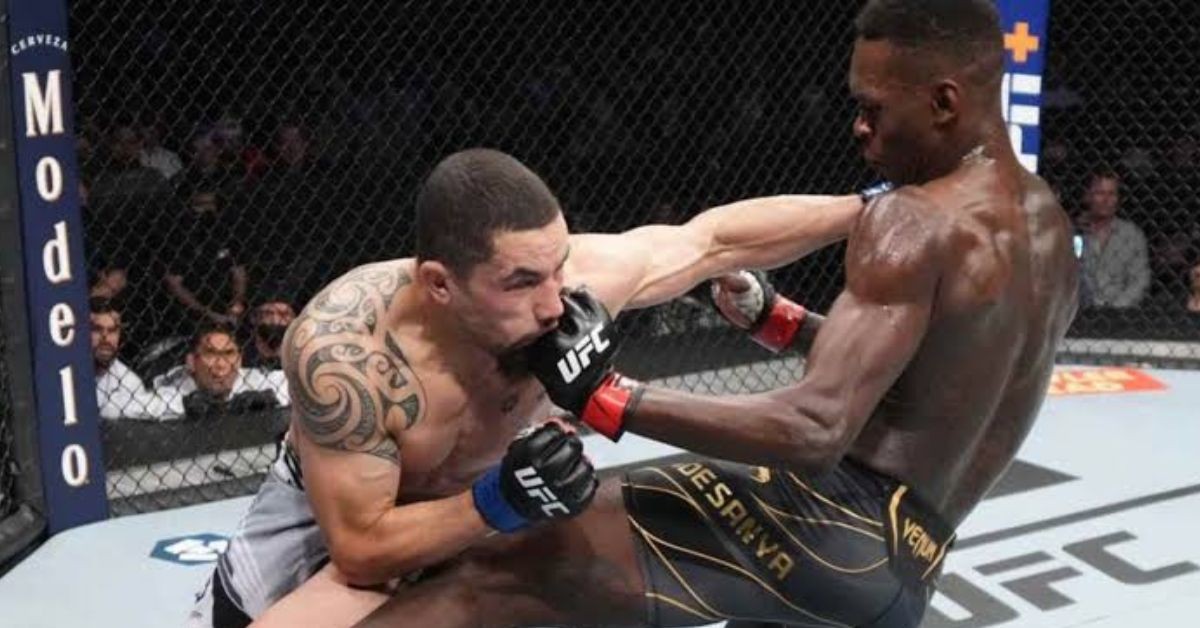 As per reports, Israel Adesanya took home his career-high fight purse of $1,542,000 for his title defense rematch against Robert Whittaker that took place at UFC 271.

In total, Izzy has reportedly earned somewhere around $7 million to $8 million in his ongoing UFC career. It is to be noted that the above-mentioned amounts are an estimate because the promotion does not disclose the official payouts of every PPV.