We all can agree that Conor McGregor is extremely talented and insanely popular. However, often these two things don’t go together, and that’s what fans have opined on the former dual champion after he suffered the first knockout loss of his career against Dustin Poirier early this year at UFC 257.

Needless to say, fans flocked in on McGregor’s social media account, calling out the Notorious for his lack of competitive spirit, preparation, and hunger. It won’t be wrong to say that it is part;y because of this that fans have started comparing McGregor with his older self. Ahead of what will be McGregor’s biggest fight of his career, UFC president shares his thought on the Notorious.

“I can tell you this, from what I can see, he is taking this fight a lot more serious than he did his last fight. He is basically shut down in his own little world doing his thing. It feels like the old Conor McGregor.”

UFC president Dana White believes that McGregor is more serious than he has ever looked, however, added that Poirier also has a lot to prove going into UFC 264. Needless to say, the winner of this fight will take on Charles Oliveira for the UFC lightweight championship.

Who will win at UFC 264? Dustin Poirier or Conor McGregor? 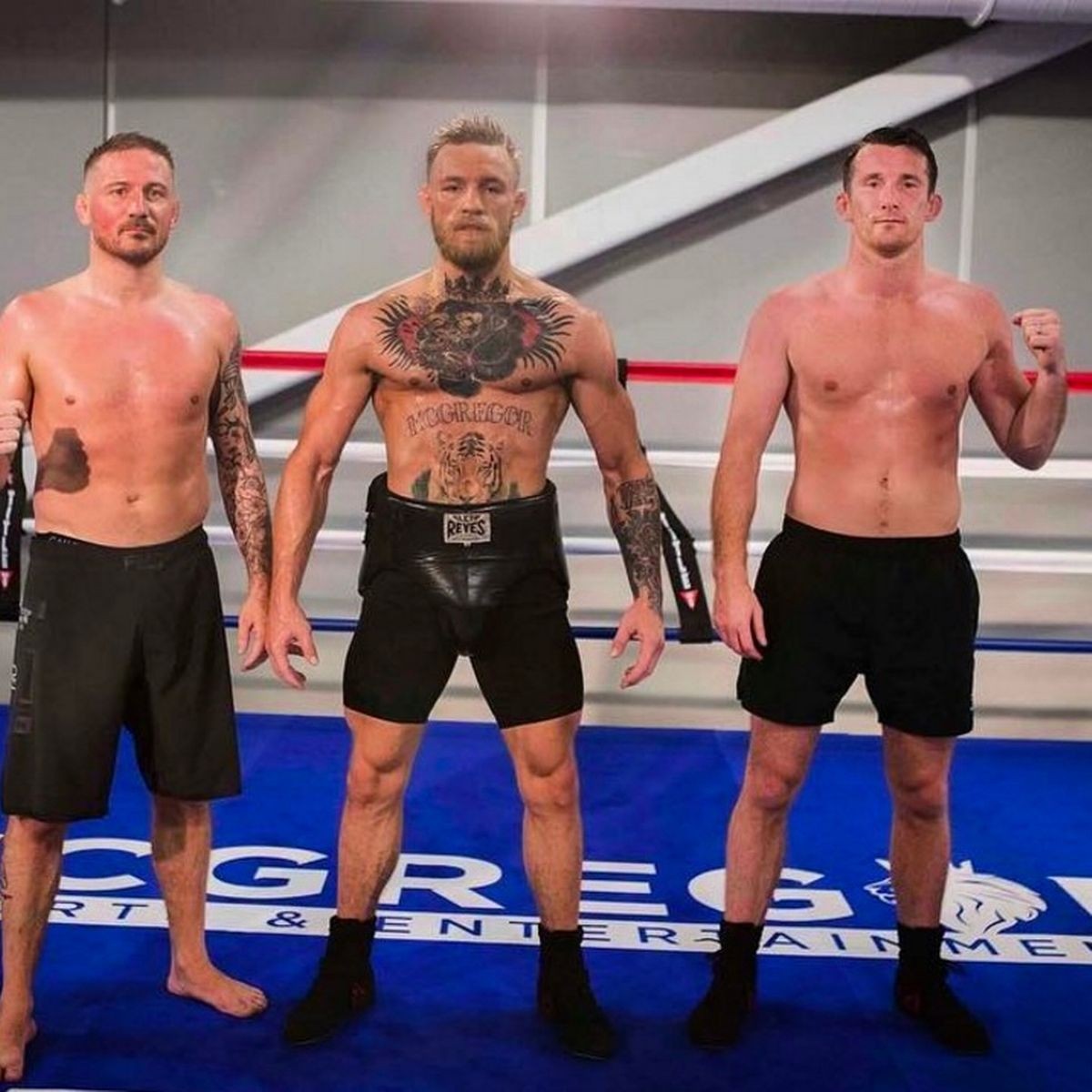 McGregor has a lot to prove considering he has not won a single bout in the lightweight division ever since capturing the lightweight championship against Eddie Alvarez back at UFC 205. Meanwhile, Poirier is aiming to cement his legacy as one of the greatest of all time by securing back-to-back wins over Conor McGregor. Additionally, he will look to prove that his first win wasn’t a fluke, and will go out there to steal the spotlight once again.

2020-21 NBA Finals: What Went Wrong for the Milwaukee Bucks Against the Phoenix Suns in Game 1?