"It Was a Tough Match, No Matter the Score" - Daniil Medvedev as the Russian Player Advances Into the Finals of the ATP Finals 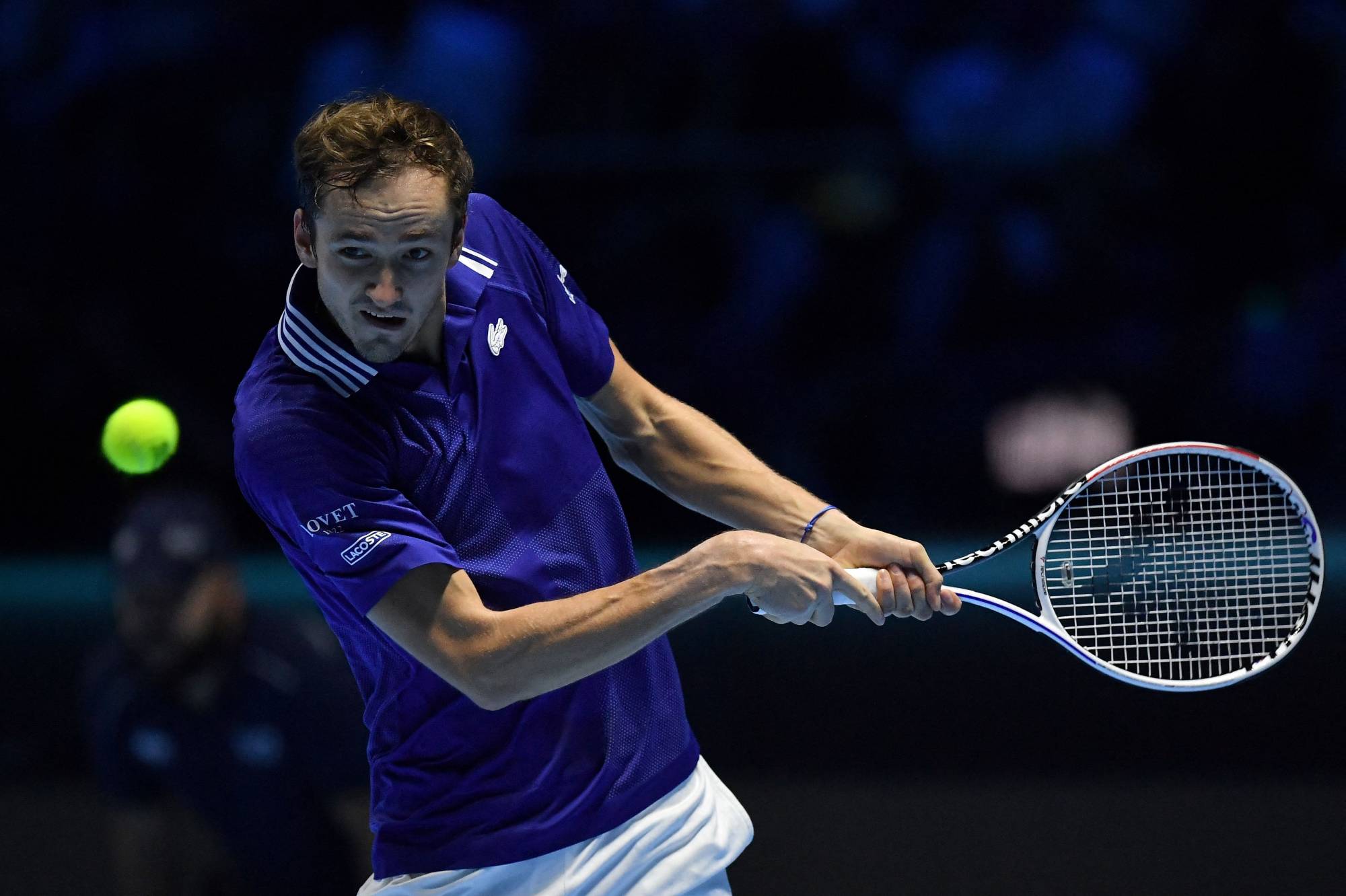 Daniil Medvedev is continuing his brilliant form in the Nitto ATP Finals as well. Earlier, he progressed into the semi-finals after winning all the 3 group matches. He has now sealed his ticket into the finals of the tournament by winning his semi-final encounter against Casper Rudd.

This win extends his lead in the head-to-head clashes between them. Medvedev is now in a 3-0 lead against the Norwegian player. How did his match against Casper Rudd go? Whom will he face next in the finals? Here’s everything that you need to about the game. 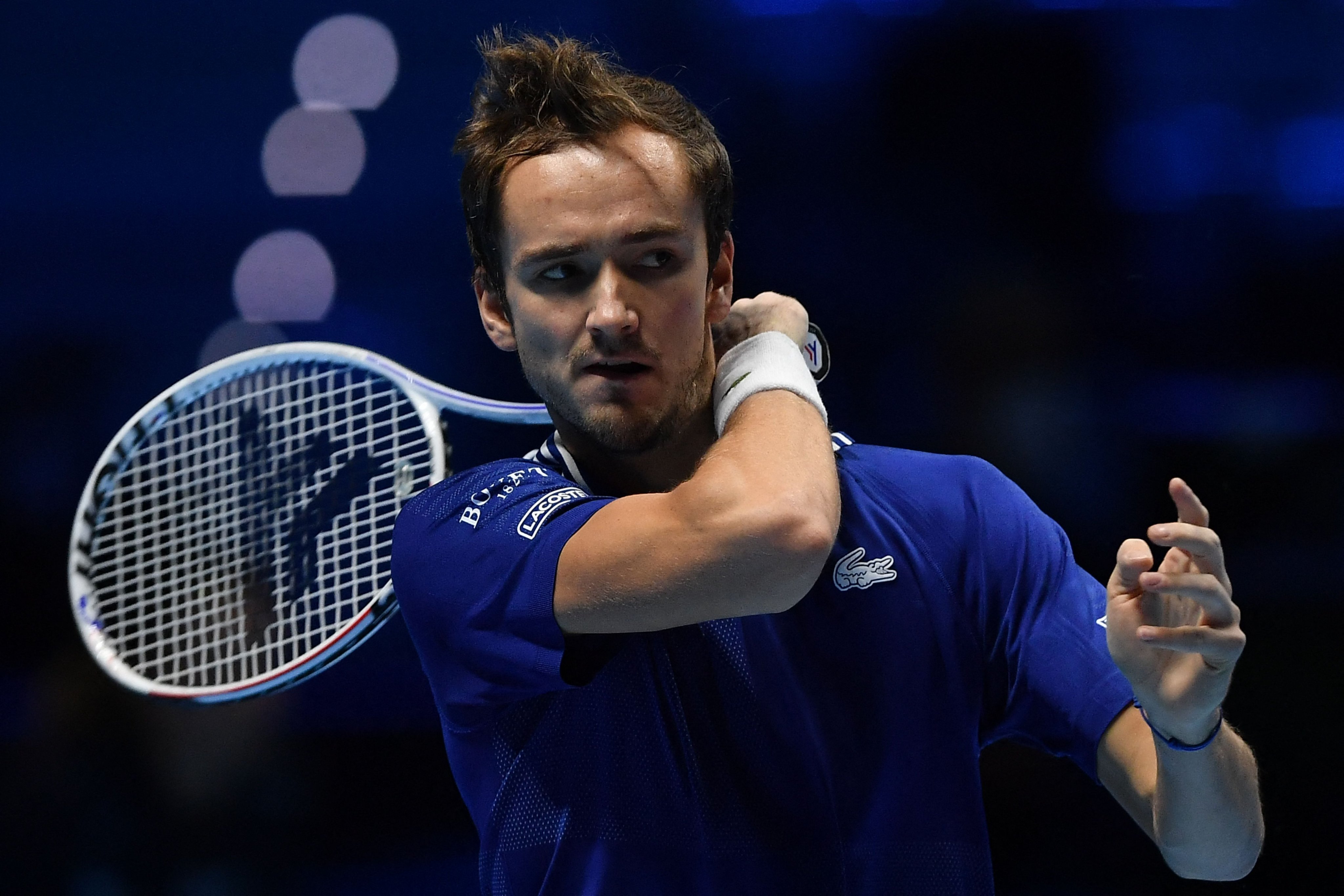 The match between the players started and the Russian player was quick to react. With some strong serves, he gained quick points and won the first set with a scoreline of 6-4. The same story continued in the second set and the Russian player quickly gained points. The set was won by Daniil Medvedev and he eventually sealed the game. The match only lasted for 80 minutes.

A foot into the final! 🦶

Daniil Medvedev is 6-4 up in 41 minutes vs Ruud. Can Casper come back? pic.twitter.com/TRVVQpLSGr

9 consecutive wins for Medvedev in this event. Very impressive.

Gets Djokovic or Zverev tomorrow, 5pm.

The Russian won 17 of 20 points on his first delivery. He took 42 minutes to win the first set and took approximately 38 minutes to win the second set. “It was a tough match, no matter the score. I managed to break him from time to time and that is what made the difference, said the US Open champion.”I felt, watching Casper through all the year this year, that he is one of the smartest players on the Tour. Before the start of the hardcourt season, everyone was talking about him like a clay court player and here he is in his first ATP Finals, in the semifinals. The first time I was 0-3 and I went home.”

Daniil Medvedev says that he awaits the winner of the other semi-finals and that he will try to give his level best to win the finals. “At this moment we are the Top 3 in the rankings,” Daniil Medvedev said as only 3 players Novak, Alexander Zverev, and Daniil himself are left in the tournament.  “I am looking forward to a great match on Sunday no matter who I play. When you are in the final you can’t complain, hopefully, I can have my best match (in the final). I will try to be a better player.” continued Daniil Medvedev.